The tradition originated back in 2011 when I wanted to highlight my favorite memories of the year. I loved the tradition so much that I’ve continued to do so every year, writing posts that detail my favorite adventures in the past 12 months. As I get older, the adventures seem to change in variety, but the memories are still the best part! {If you want to read the past posts, you can find them here: , 2011, 2012, 2013}

Without further adieu, here are my favorites of 2014!

Yellowstone in the Winter 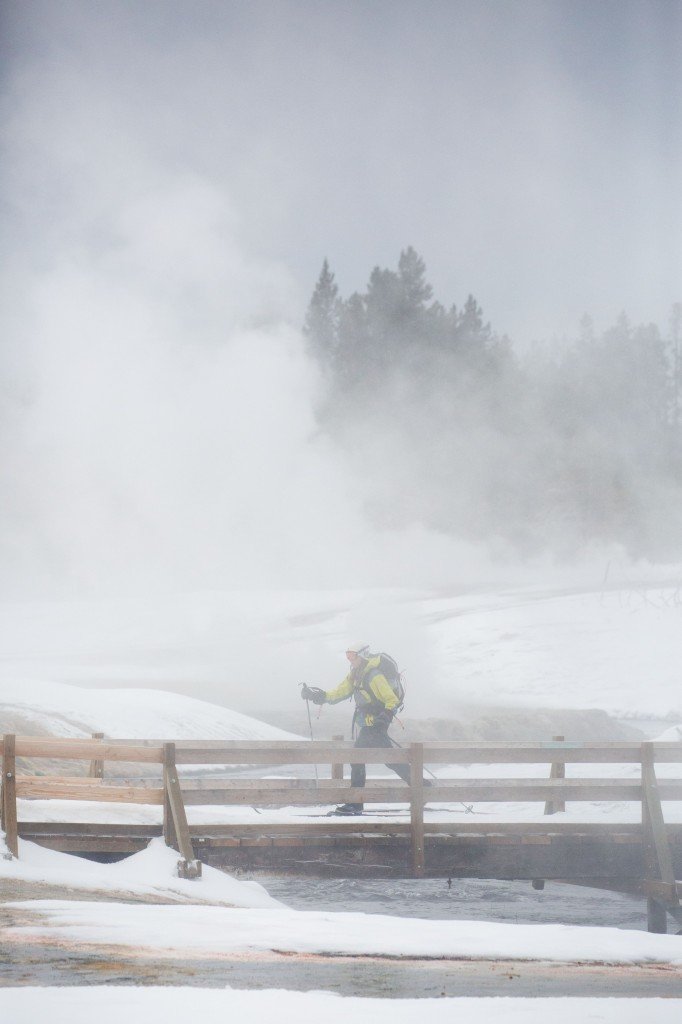 It takes a lot to leave me speechless in the name of scenic beauty, but Yellowstone in the winter left my mouth totally agape! Will had warned me that it was different than the typical summer visits: no crowds, no cars and no open roads, for that matter– but hadn’t truly processed his words until we were inside the park. Although, now that I think about it, taking a snow coach into the park should have been my first clue! 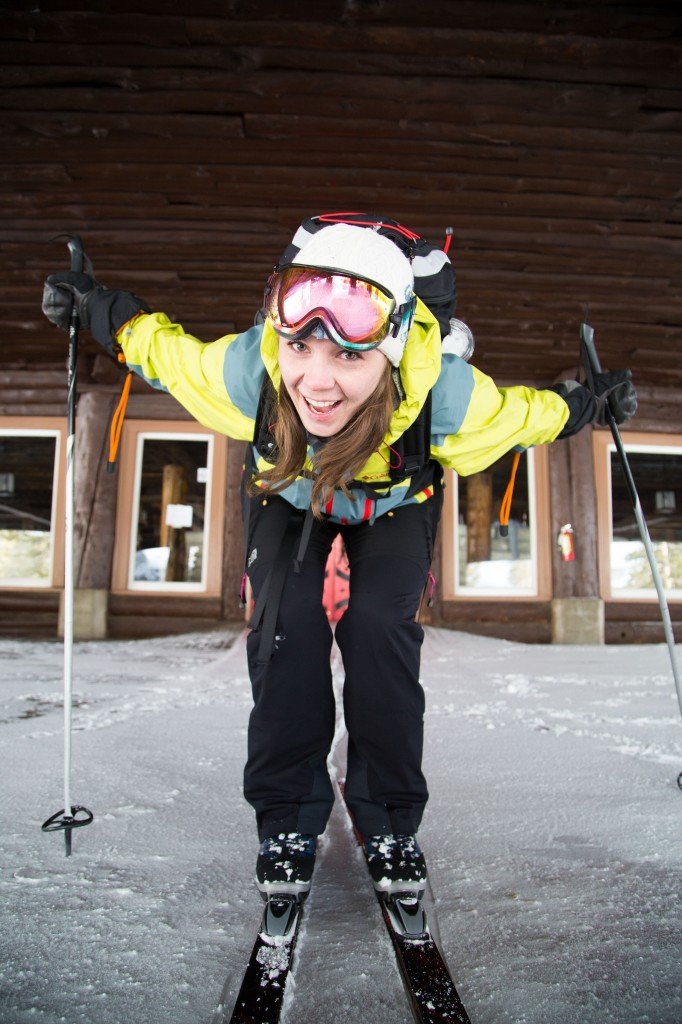 If you ever get the chance to visit Yellostone during the snowy off-season, do it. It’s a bit pricier since roads are closed and you have to catch the snow coach for a lift, but it’s totally worth it. The scenery? Surreal. The wildlife? Spectacular. And the overall ambience? Out of this world. Dying to return!

I swear, Columbia ends up on my list every year but damn if they don’t put on some epic adventures! 2014 was no different and the calendar year jump started with the entertaining and competitive OmniGames. You see, here is a fun fact about me: I’ve always loved MTV’s Challenges and make it a point to watch every season. Drama aside, I’ve always wondered what it would be like to compete in ridiculous events such as those seen on the show– but I never thought I’d get the chance to try! 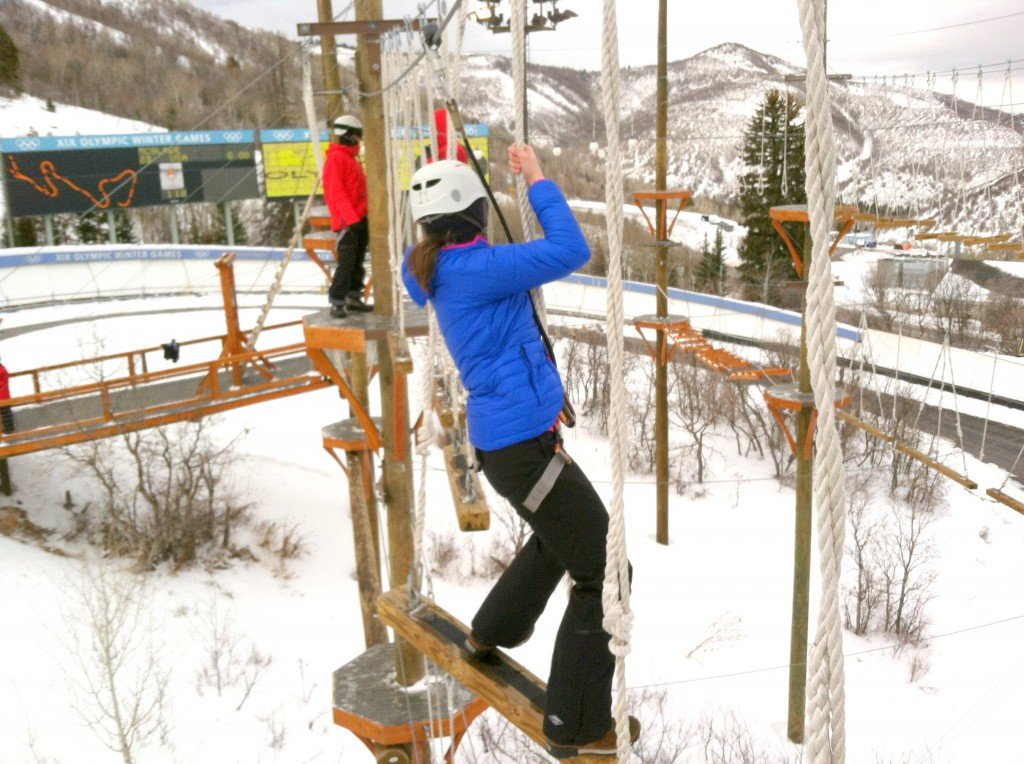 Sure, the events at the OmniGames were a different than the alcohol-fueled debauchery you see on MTV, but the concept was the same. Where else would I get to tackle a ropes course or build a snow shelter for a score or construct a fire in a blizzard for time? Only Columbia!

The Kingdom of Jordan 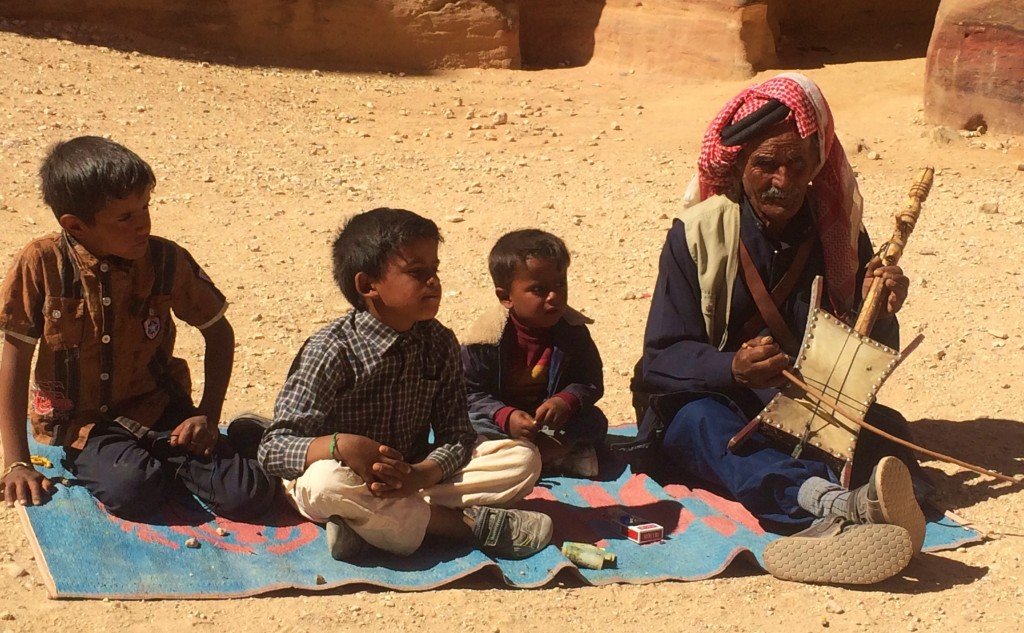 Never in a million thousand years did I think I would visit Jordan in 2014. I knew Bali was on the radar for my friends’ wedding, but I’d never even considered Jordan as an upcoming tourist destination. Fortunately, Caleb and I scored second place at the OmniGames, securing us plane tickets to Jordan. And, in an even more fortuitous twist of fate, I was able to mash the trip in ahead of Bali, making both of them possible. For awhile, I truly thought I’d have to pass on Jordan….so grateful that I was able to make it happen! 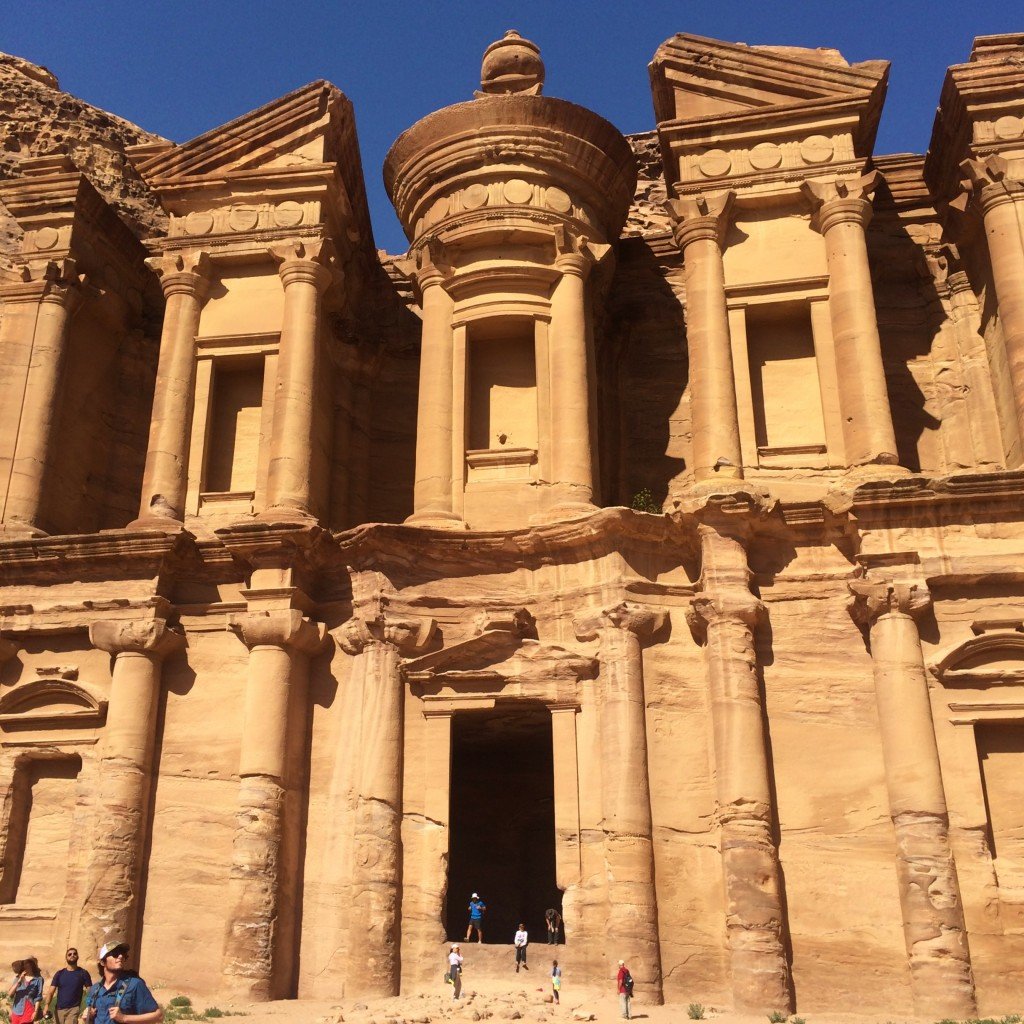 Jordan is a once-in-a-lifetime experience. If you’re looking to visit a country that breaks the stereotype of the Middle East, try Jordan. If you are hoping to find an off-the-beaten-path world of adventure, check out Jordan. And if you’re wanting to see ancient ruins that are off-scale in their magnitude, definitely visit Jordan. Although the country is locked in a region of turmoil, it definitely needs to be on your radar.

Oddly enough, I’d never spent much time in Canyonlands until this past Memorial Weekend! 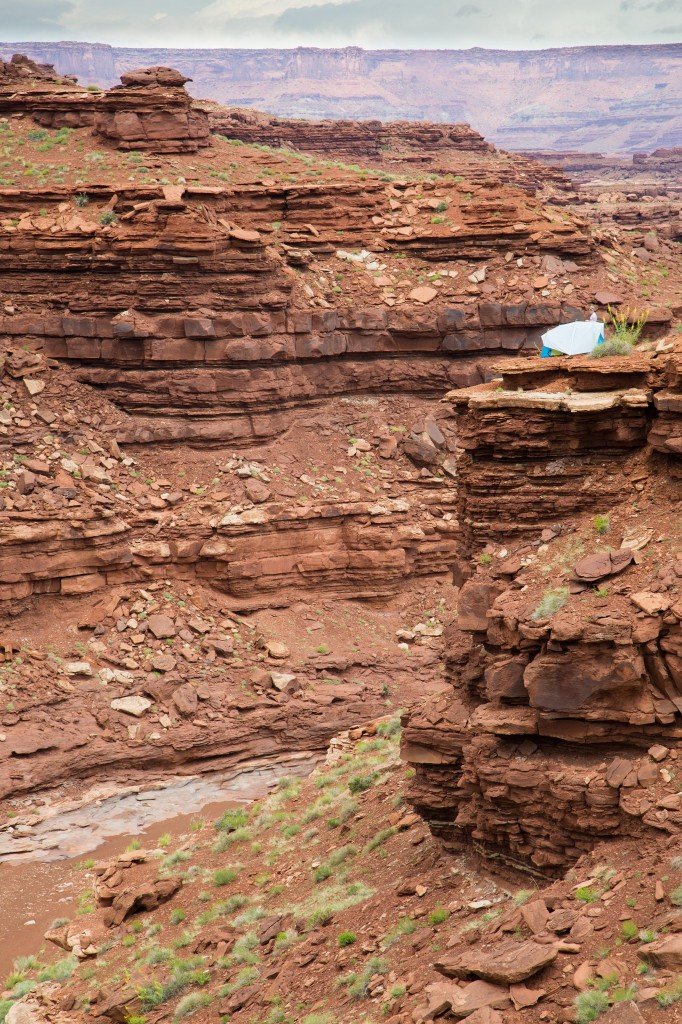 Naturally, a three-day weekend calls for a microadventure of sorts, and Will was happy to acquiesce when I suggested we explore Canyonlands in Utah. We rounded up some friends–eight to be precise!–and headed into the Island in the Sky region. 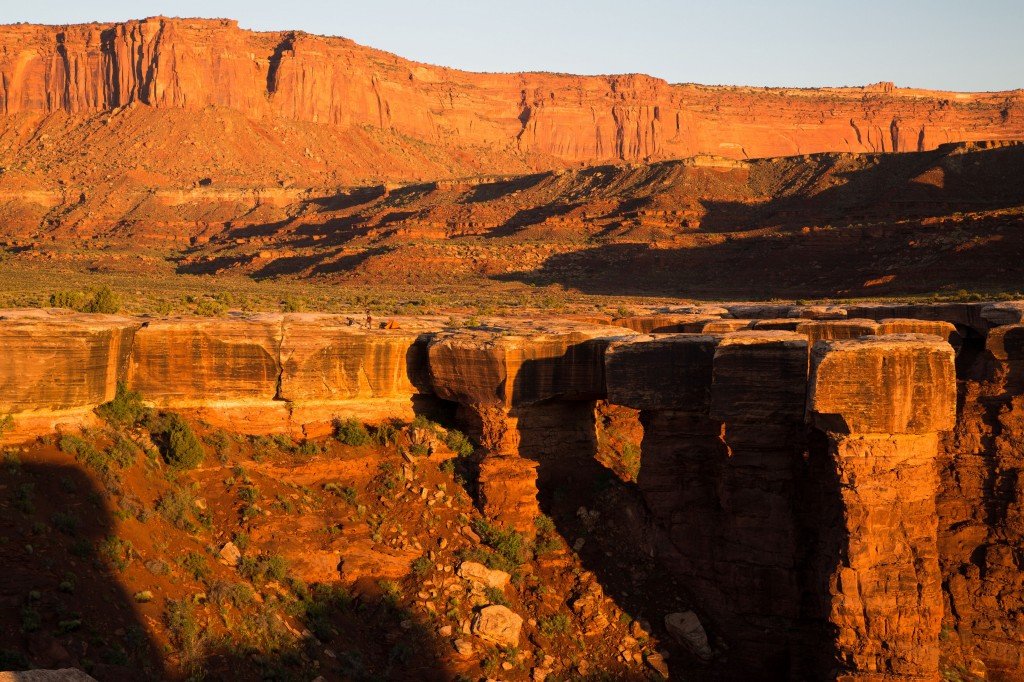 Why does Canyonlands stand out as more memorable than other backpacking trips? The trip made me feel like an explorer! Sure, that may be lame, but think about it. How often do we adventure off-trail these days? Where we are searching for a destination but there is no predetermined path to help guide you there? These days, it’s not frequently the case {at least in my experience!} Too often we rely on trails and internet beta to guide us directly to the endpoint. Sure, those trips are spectacular too, but it was nice to feel like a real-life adventurer for a change! We knew were we wanted to camp, but there was no “true” route down the canyon. It involved a lot of bushwhacking and some serious topo map reading, but we eventually found our way.

Ok, this technically isn’t an adventure in the true sense of the word but I’d like to include it on my ‘favorites list’ for this year! I’ve never entered any contests for my blogs and I’m definitely never been nominated for anything of this caliber, so it gave me the warm and fuzzies to see my name on the list with some other outdoor bloggers that I really respect. In the end, the daily voting/nagging/harassing took it’s toll on me and I quit campaigning entirely, choosing to spend my time focusing on my little sister’s wedding. However, I still finished in fourth place which was well beyond what I imagined. Thanks again to everyone who voted for me; it meant the world!

I didn’t run this race, nor will I ever run this far; why is it on my list?! 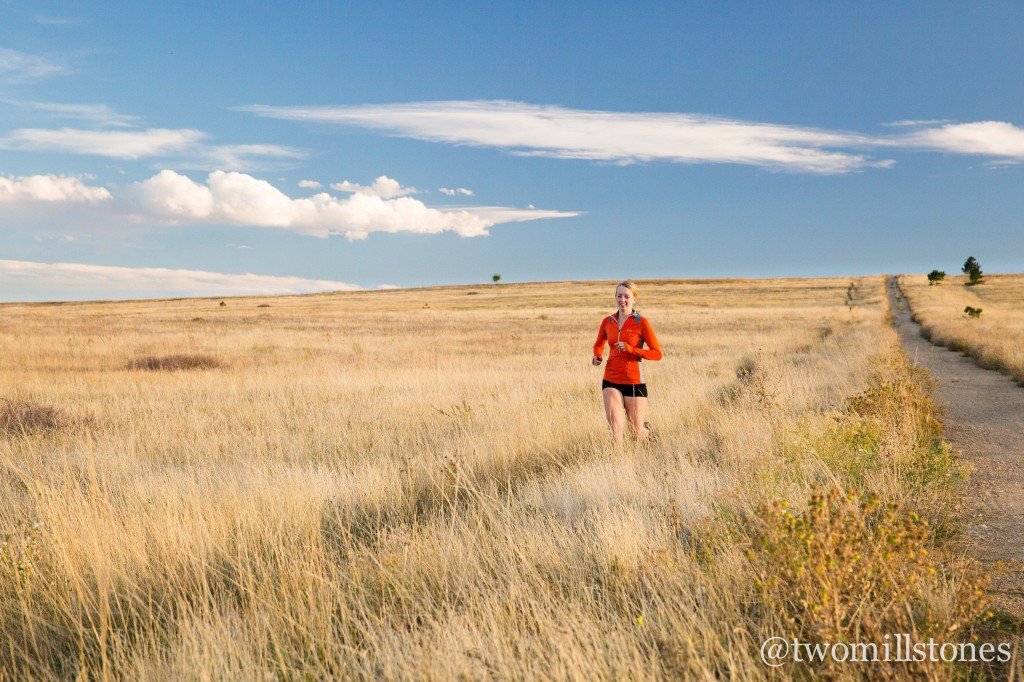 Truthfully, this crewing experience opened up my eyes to the ultra world. Prior to Heidi’s race, I never had any desire to run farther than a potential marathon. After I watched her crush those 100 miles, I realized I wanted to aspire to something bigger….thus, the 50k adventure was born!

Only time can tell whether or not I’ll continue down this ultra rabbit hole, but I am looking forward to Antelope Canyon in February. Nothing like forming new adventures, right?!

My Little Sis Got Married

Again, another adventure that wasn’t my own, but this one tugged at the heart strings: my baby sis got married! 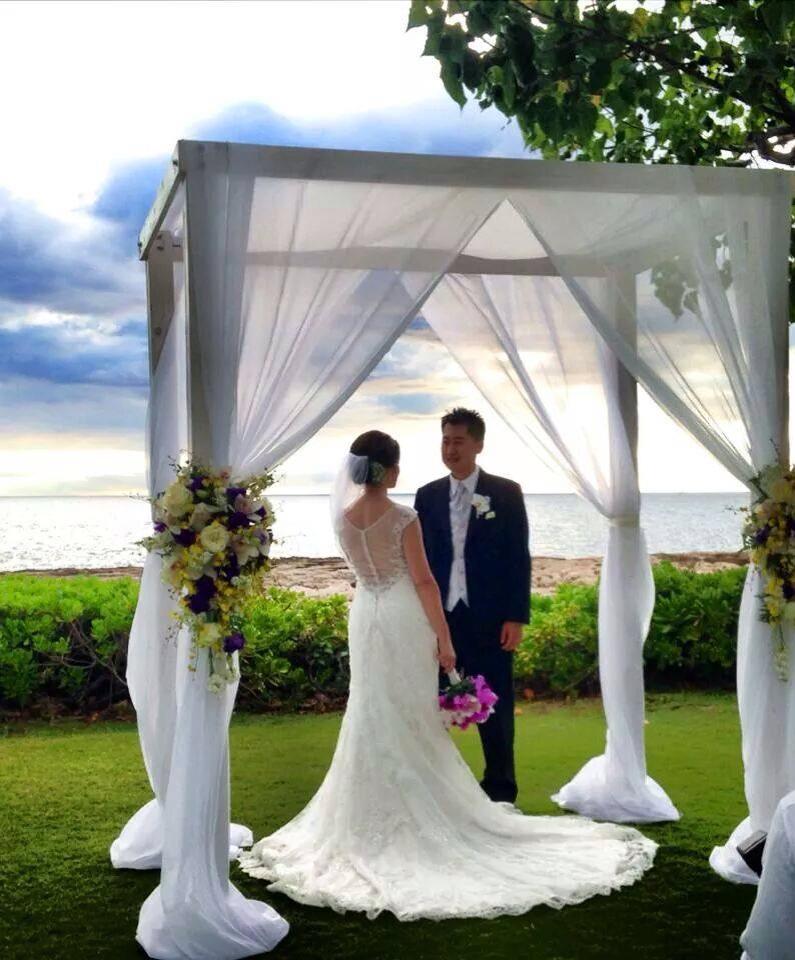 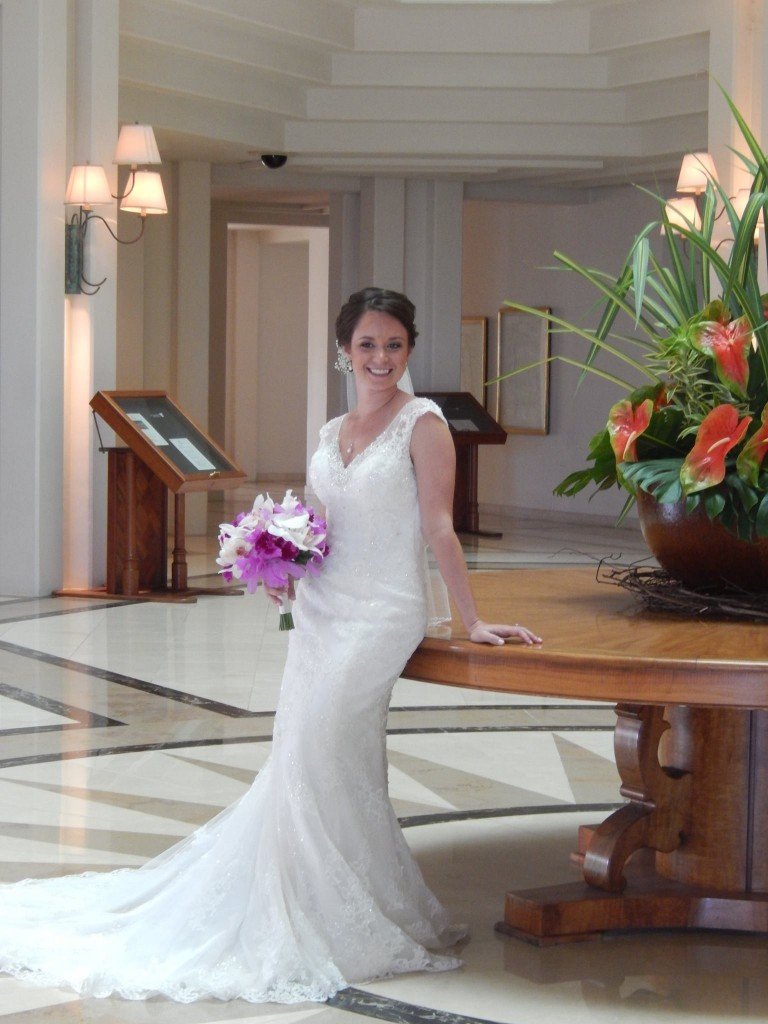 We’re only two years apart so our age difference isn’t vast, but I will forever view her as my little sister who I need to take care of. Now that she is married, that baton has been passed to her husband and that transition alone is very memorable to me.

And speaking of weddings…. 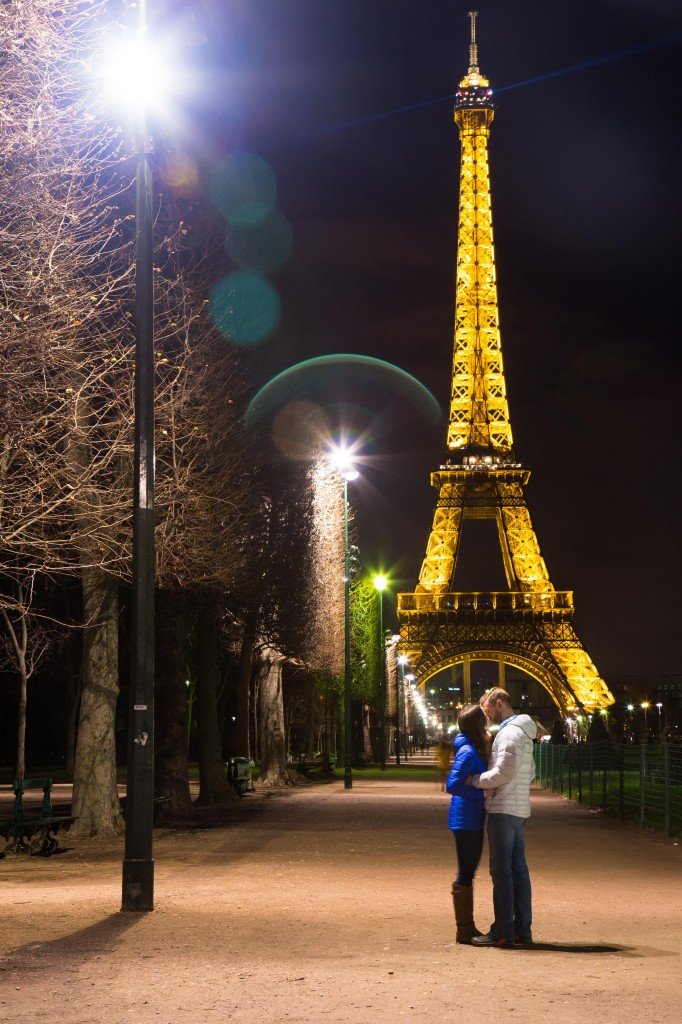 If you’ve read my blog for a bit, you know that Will pulled off the surprise proposal of the century by whisking me away to Paris, proposing in front of the Eiffel Tower, and following that up with a brief trip to Iceland on the way home.

We had discussed marriage but Will had been extra sneaky in his wording; I had been under the impression we would wait until after my sister’s wedding to consider an engagement. Turns out, he only wanted me to think we were waiting so that he could blow my mind with a surprise trip when I thought we were driving to Vail for a mountain weekend. 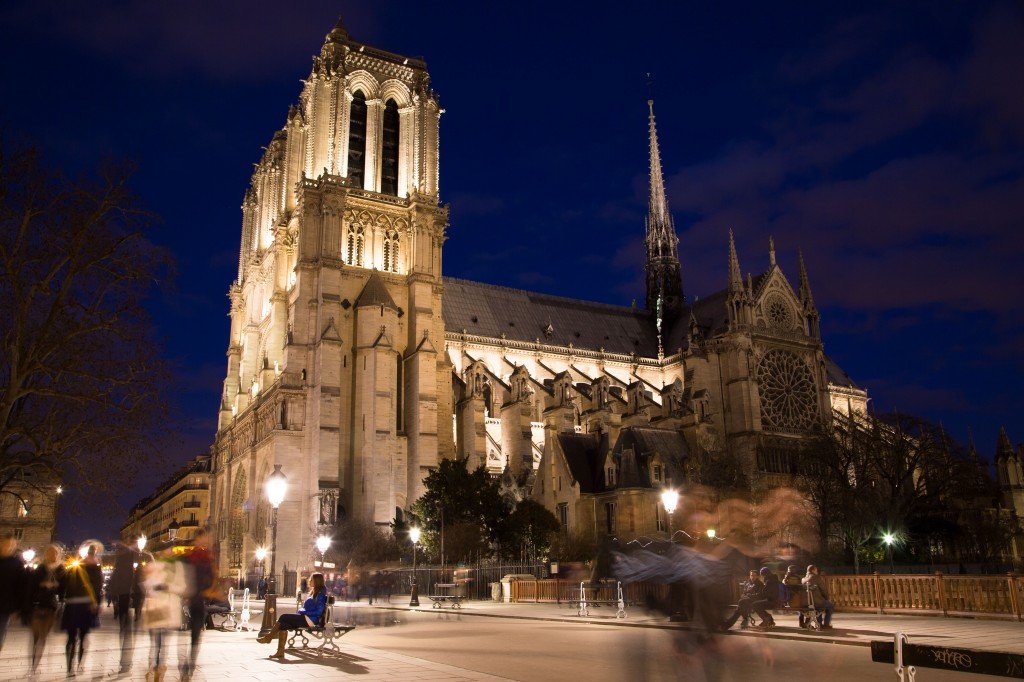 Regardless, the proposal was a memory that I will never forget for as long as I live, and I am really looking forward to telling him that every.single.day for the rest of our lives. Now that I’m done with work for the season {!}, I’m about to be knee-deep in wedding planning, but I’m honestly looking forward to the entire process.

Do you have a favorite adventure of 2014?