Find Your Own Adventure

Colorado is booming; no doubt about it. With polls like this one recently ranking Denver as the #1 best place to live in America, how could the population not increase?

But with this increase in growth and economy and development comes a lot of tension and irate locals. 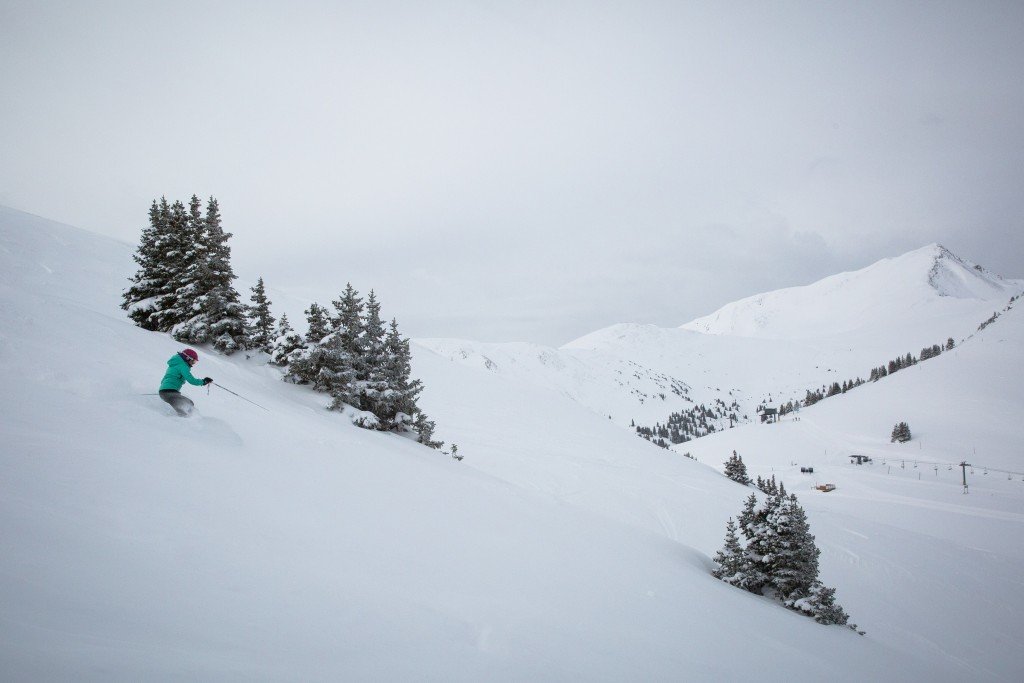 These are just a handful of the bumper stickers I’ve seen floating around on the backs of vehicles in the Denver Metro area. And to a small degree, I get it. I’m a “native” and I remember what Denver was like in the early 80s when the entire state was an open field and traffic was non-existent. I grew up in the only suburb that existed on the highway between Denver and Boulder; in fact, I can tell you about the dog that lived at the train station and alerted his owner of incoming trains.  I remember when ski traffic was non-existent on I-70; I skied Colorado resorts before multi-mountain passes were a thing. I knew The Highlands when it was considered an unsafe neighborhood and Five Points when it had more rival gangs than sky scraping lofts. And Candelas? That was the site of the Rocky Flats Plant, a plutonium production facility that was eventually raided by the FBI for illegally disposing of materials and breaking environmental law…..now it’s a neighborhood filled with half a million dollar homes. 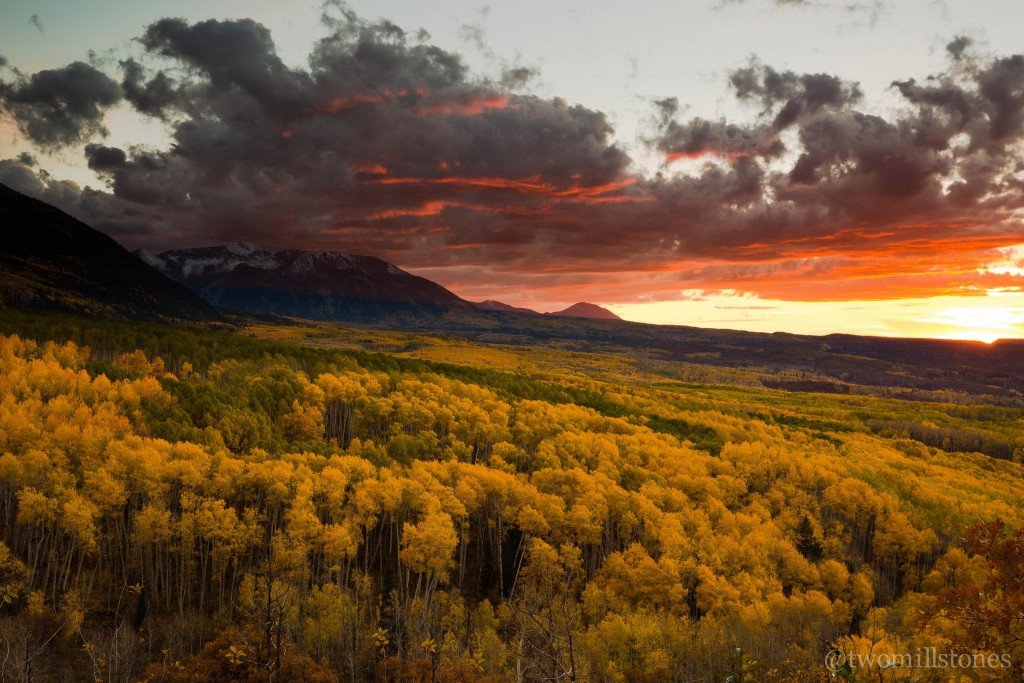 I get it. It’s hard to see the city you love rapidly expand and wonder whether it will lose its charm to all the madness that comes with development. But does that mean I get “special snowflake” status because I was fortunate enough to have parents that saw the appeal of Colorado before the rest of the country did? Not likely. 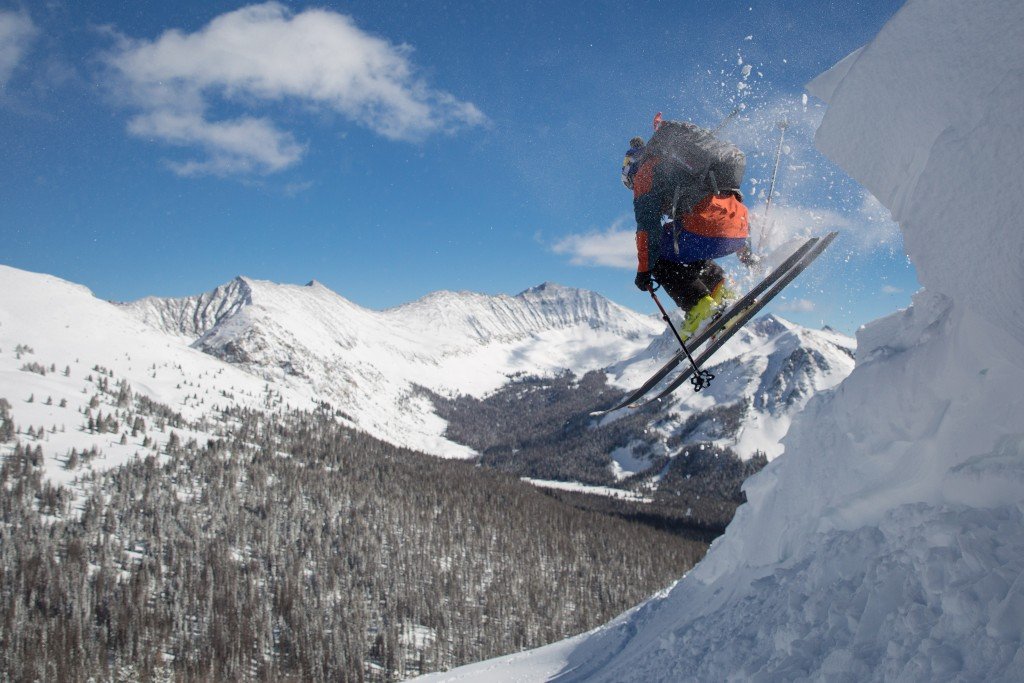 Colorado is a land of adventure and it’s no wonder that my beloved Rocky Mountains have drawn others into their fold. Unfortunately, this means that you’ll hear a lot of people complaining about crowded trails and jam-packed campsites. To those people, I say this:

I’m constantly amazed at how often I hear people in the city bemoaning how “every backpacking trail is so crowded now” and “I can’t find a dispersed campsite anywhere!” If you’re seeing a lot of people, it is only because you are going to the same places as everyone else {See how that works?!} 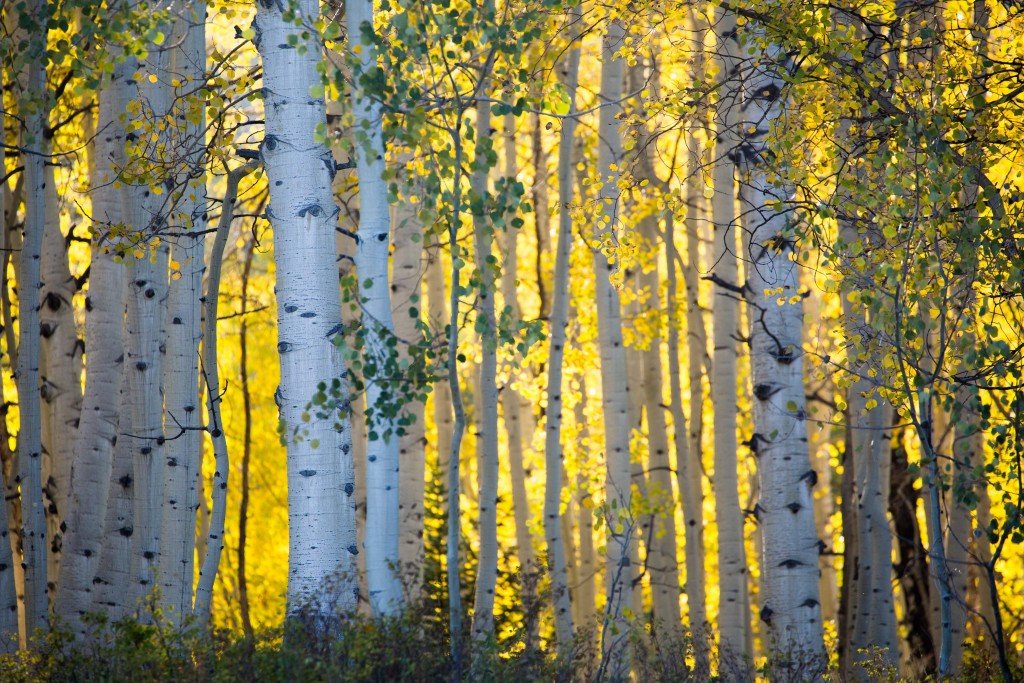 Yes, the population in Colorado has blossomed, but the majority of those people live in the Denver Metro area. Once you get out of the corridor, the state is blissfully empty and unexplored. The real problem is that so many people are scared to head out on their own; rather, they rely on their Best Colorado Hikes guidebook. Of course Hanging Lake and Chautauqua and The Four Pass Loop will be bedlam– they’ve been covered in thousands of articles! 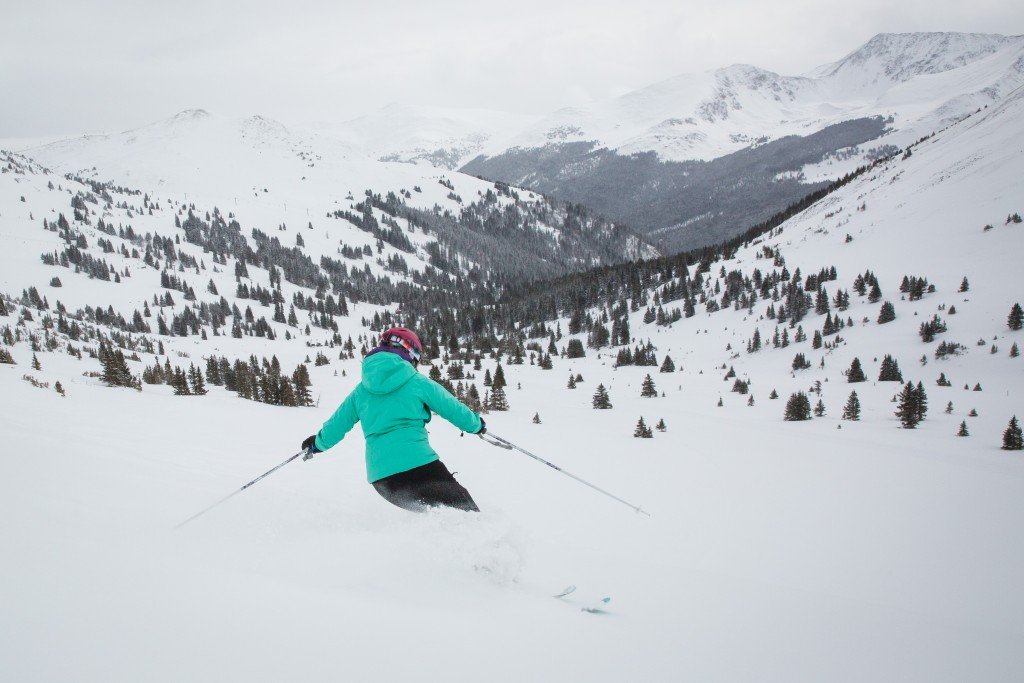 Rather that sticking to the status quo, live a little. Get creative. Truly explore the unknown, even if it makes you a touch uncomfortable. I can’t tell you how many emails I receive, asking “where the best camping is” or “where the best dog trails are.” And while I understand the need to protect those puppy paws and will happily answer as many questions as possible, I frequently want to encourage these people to explore on their own. Point that car due west until you stumble upon a forest road that looks lonely and adventuresome. Maybe it will lead to towering peaks with an alpine lake; maybe it will be a dead end. But either way, you’ll find your own adventure.

Hiking The Narrows in the Winter {Zion National Park}