Coalition Snow: No More Shrink It and Pink It 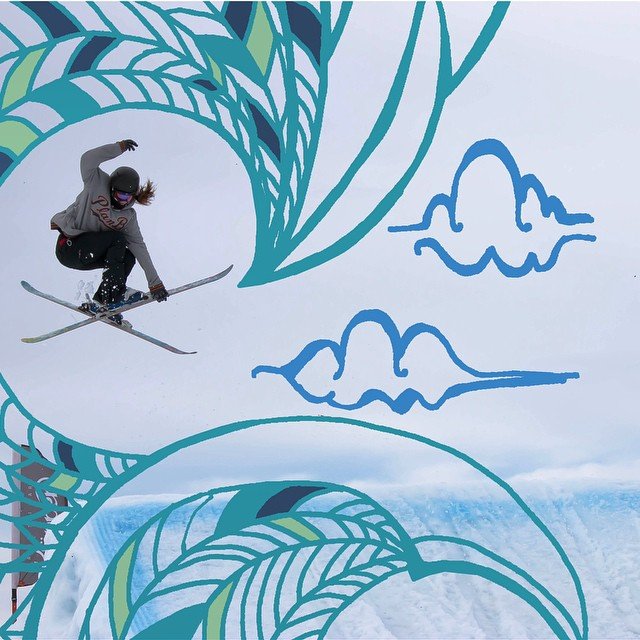 A ski company that is BY women and FOR women? Yes please!

The past decade has been huge for women in the outdoor arena. We don’t have to wear mens mountaineering boots anymore and I finally retired my first hardshell {a men’s size XS} in favor of the dozens of female-specific shells on the market today.

Womens skis are making a huge push too, and Coalition Snow is hoping to be at the front of the line. For the first time, a company is making skis and snowboards for women that are designed by actual women. Pretty freaking great, right?

You see, it is common in the skiing world for a company to produce the mens ski first. Then, they make slight alterations before slapping the “womens-specific” label on there, along with some requisite pink coloring to make it girly. Truthfully, I love the color pink and like to include it in my outdoor gear, but I understand why many women despise it. Plus, it is insulting when a brand paints something rosy and says, “Look! We have female-specific gear!” Pink and purple doesn’t cut it guys!

That’s why I love the motto of Coalition Snow: Putting an end to shrink it and pink it once and for all. 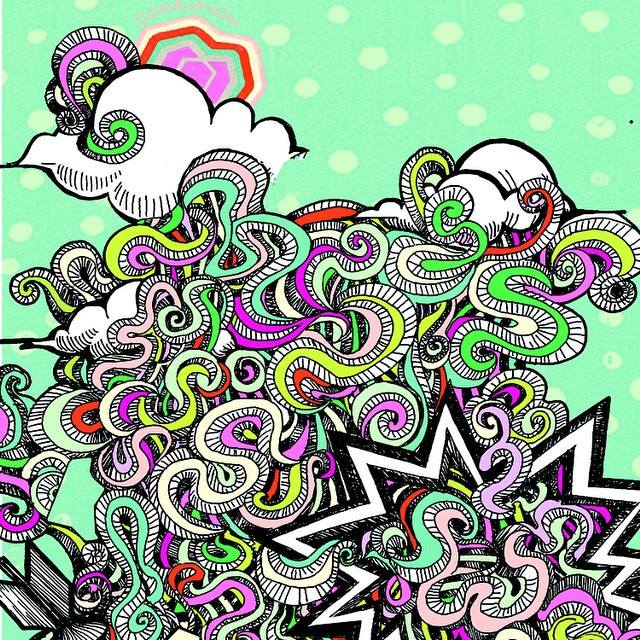 Graphic from the new line

Currently, Coalition Snow has two skis on the market: The Abyss powder ski and the S<O>S all-mountain ski. {Of course, they have snowboards too but I know absolutely nothing about that!} However, they just launched a Kickstarter project to help raise funds to create a second line of gear, and that went live yesterday. Why does that matter?

These ladies have spent the past two seasons testing different models and collecting feedback from female skiers. Heart and sweat poured into this project, and now they need the funds to bring it to fruition.

If you’re interested in supporting the future of Coalition Snow, hop over to their Kickstarter page and contribute what you can. Let’s get some more women on the mountain!

Four Reasons You Should Adventure With Your Partner