Denver: My Favorite Things to Do In the Summer 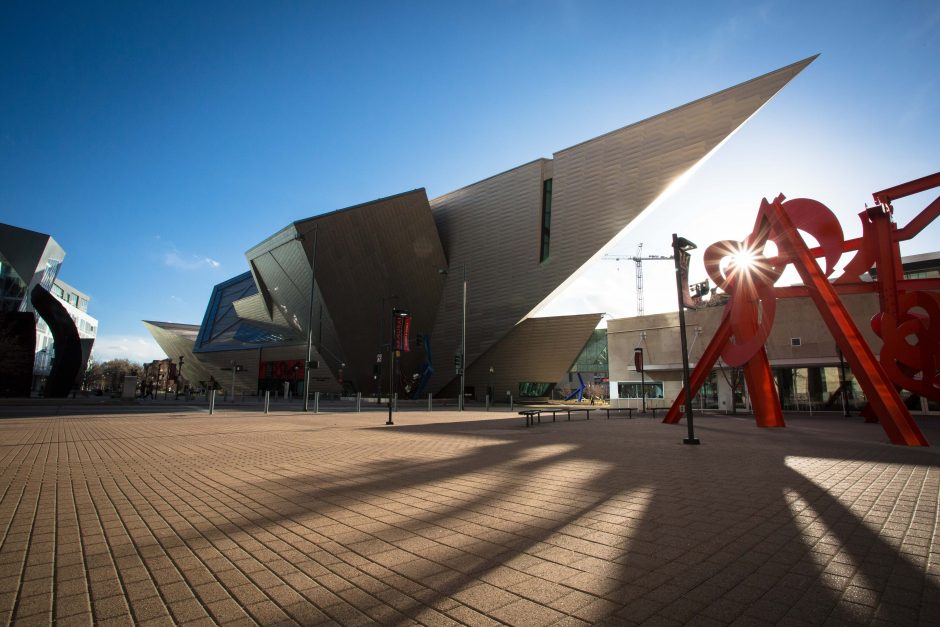 I love Colorado largely because of the mountains, but you know what else? I really love the city too! I always refer to Denver as a cow town because it’s one of the biggest cities in the region yet it’s truly kinda small when compared to large metropolitan areas. It’s not uncommon to walk down the street and see a few familiar faces, and for the most part, I think people here are friendly.

The best part about Denver? There is always something to do! Sure, outdoor activities reign supreme and residents tend to head to the hills at any given moment, but there are quite a few fun activities to fill up your weekend schedule when you’re not sleeping in the dirt.

Film on the Rocks

Every summer, the Denver Film Society and the Denver Arts & Venues team up to put together an epic series of summer films for people to watch. The best part? They show all of these films at Red Rocks, the well-known and stunningly beautiful natural amphitheater in Golden! They drop down a huge screen on stage and people fill the bleacher seats just like they would at a concert. We also go a few hours early to tailgate in the parking lot with some beers and snacks, but if that’s not your thing, you can also grab a seat early and enjoy the pre-film band that plays for a few hours. The lineup for 2017 was announced here.

Y’all, I die over this ice cream! 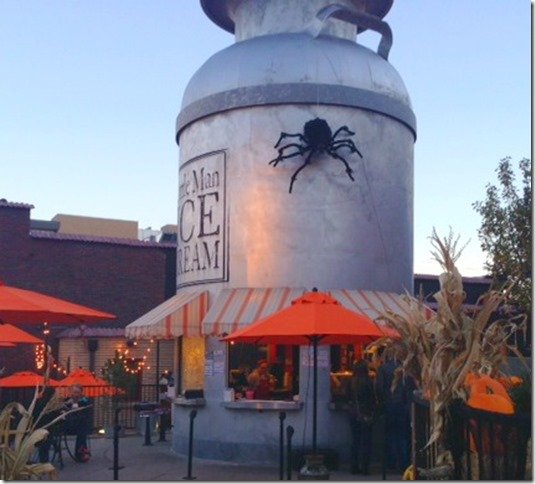 Sure, Little Man is open year round, but it doesn’t really start to buzz until summer when the warm temps create a cozy outdoor seating area around the milk bottle-shaped establishment. Yup, you read that correctly: the ice cream store is shaped like a massive, 14,000 lb, 28-foot tall milk bottle! The ice cream is delightful and the vibe is totally awesome. If you go, check out the salted caramel pb cup flavor……OMG.

Jazz in the Park

Truthfully, I haven’t made it to Jazz in the Park in a couple of years, but I’m really hoping to change that this summer! Every Sunday night through June and July, a different band sets up shop at City Park and plays a free concert at 6pm! Peeps typically set up blankets and bring some food and wine, and honestly, it’s one of the best ways to spend absolutely zero dollars!

Ha, sounds weird, right?! The Denver REI is probably one of the coolest REIs that I have ever seen (outside of the flagship store in Seattle) and it’s located smack downtown next to the Platte River. It has a Starbucks attached with an outdoor patio, and people can sit outside on the patio and watch kayakers come down the river. You see, there are a couple of obstacles set up in the river so kayakers like to test their skills on the water. You can watch some seriously talented athletes while you sip on a latte….not too shabby! 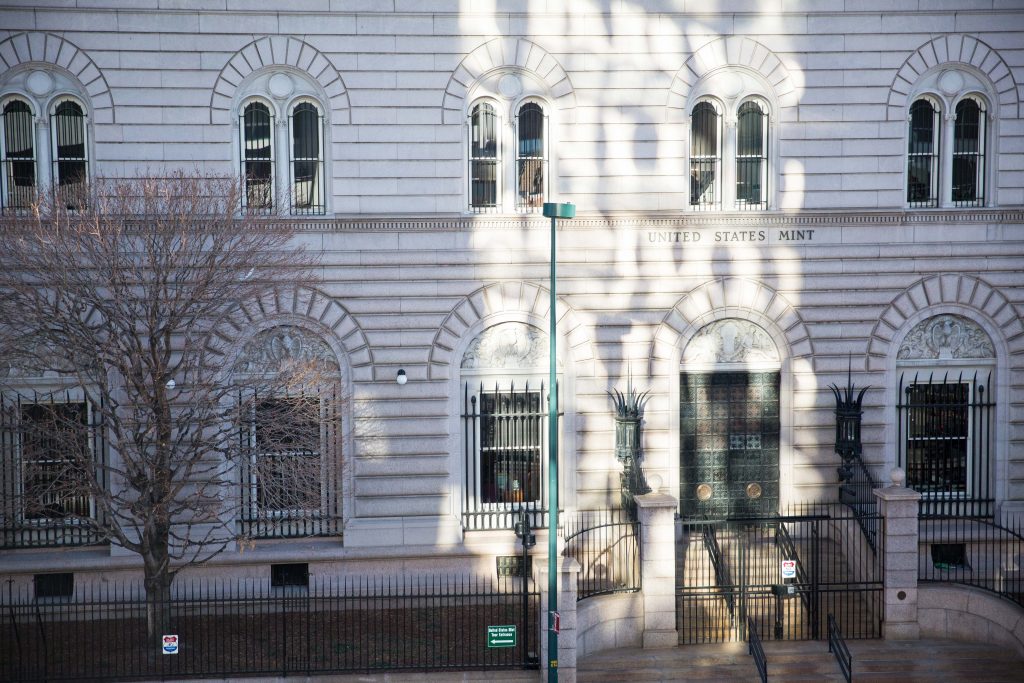 Washington Park {or Wash Park, as it’s known to locals} is a bit of a scene, but it’s definitely worth a visit. Located in south Denver, the beautiful park is an urban oasis with lakes, gardens, tennis courts and running trails around the perimeter. However, it’s also a veritable hot spot on a sunny weekend day when hundreds of  residents fill the green space with blankets, stereos and volleyball nets. It does have a “see and be seen” vibe, but it’s a fun environment and the nearby restaurants are pretty tasty too!

Admittedly, you can do this one year round, but since it is located on the 16th Street Mall, it’s kinda fun to head out for a late dinner on a patio and enjoy some drinks in the warm weather while waiting for the show to start. Lannie’s Clocktower Cabaret is located in the basement of the historic D&F clocktower at 16th and Arapahoe, and I think it’s probably underground for a reason! All of the shows are PG-13 or R rated burlesque performances, but it’s a fun environment and a unique way to spend an evening. The crowd is small and the room is kind of cramped, but I think it adds to the overall energy of the show. Check it out! 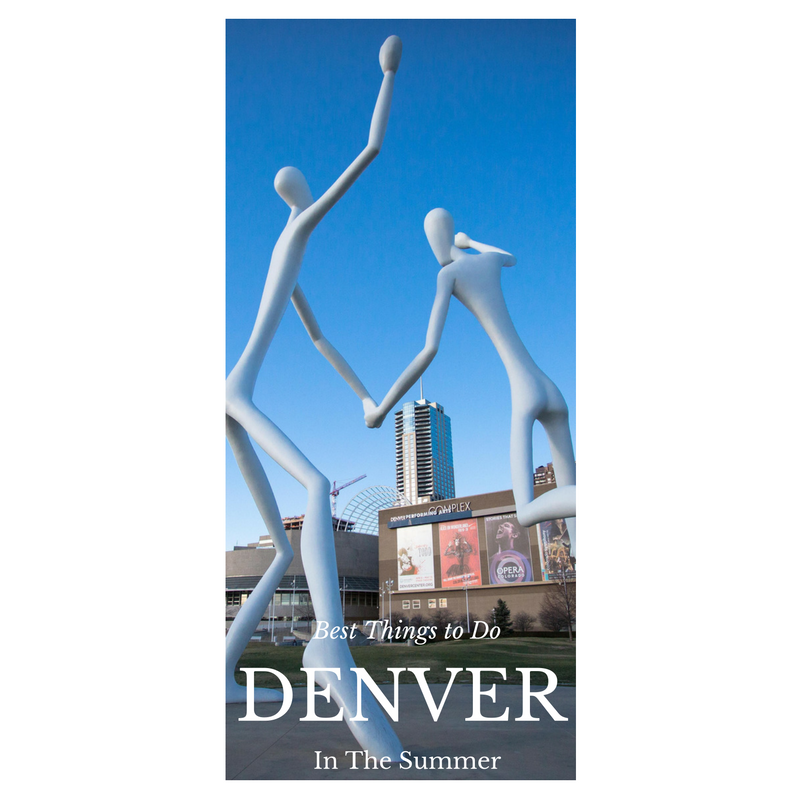