Epic Adventure: How Far Would You Go? 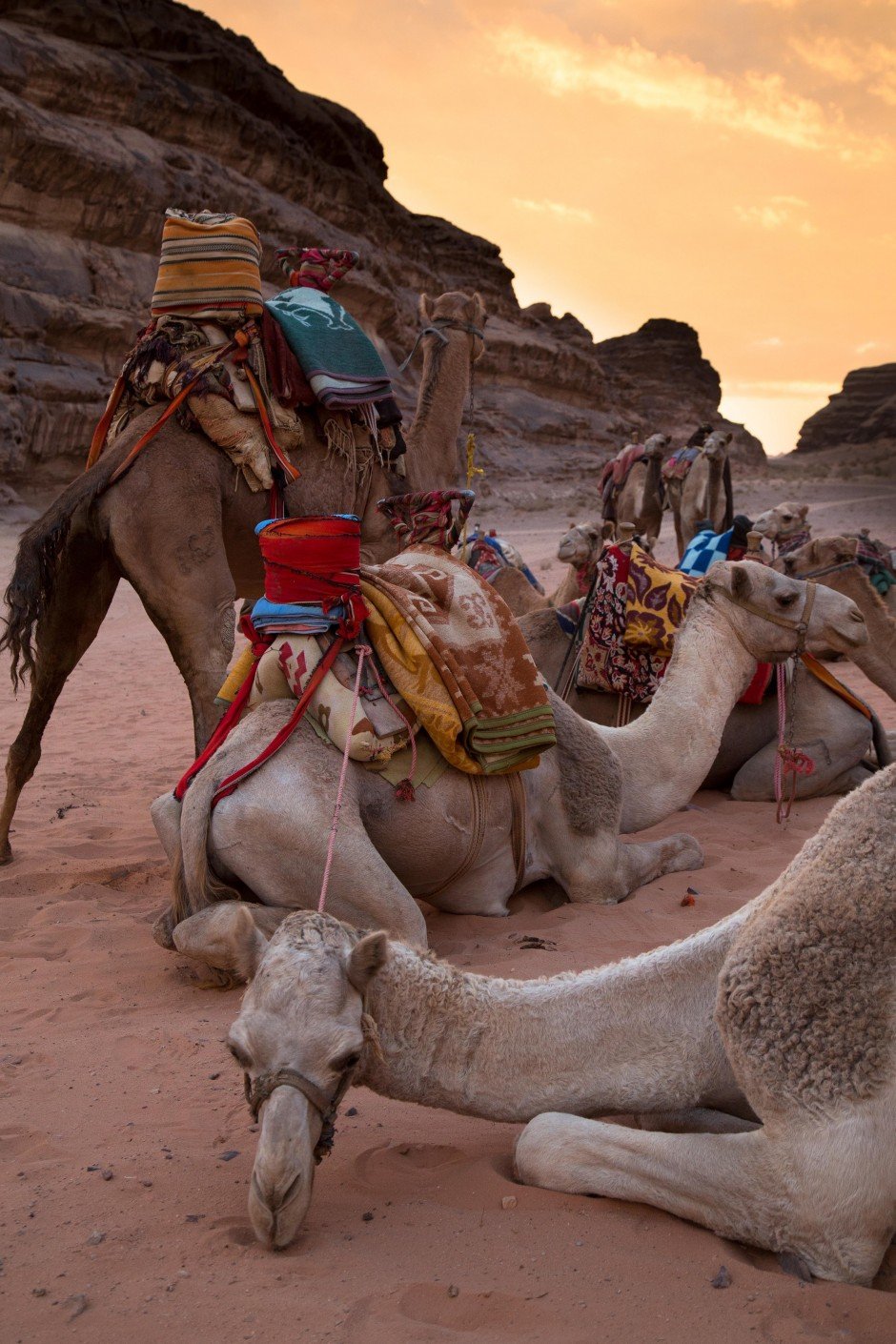 I thrive on adventure. And now that my bushwhacking, desert-crossing 55k is over, I’m on the hunt for something different. You’ve heard me say it before: I want a journey that is really going to push my limits. I want to be uncomfortable. I want to question whether I will be able to finish. As of yet, that has never happened to me. What’s going to be the epic adventure that pushes me over my edge?

Truthfully, I have no idea. I don’t even know what my next adventure will be! We have a few trips planned this summer–backpacking and packrafting, with a light dabble in mountaineering–but nothing crazy. I’m eyeballing the Four Pass Loop as a 27-mile trail run, but that’s more of a microadventure. So what is next? 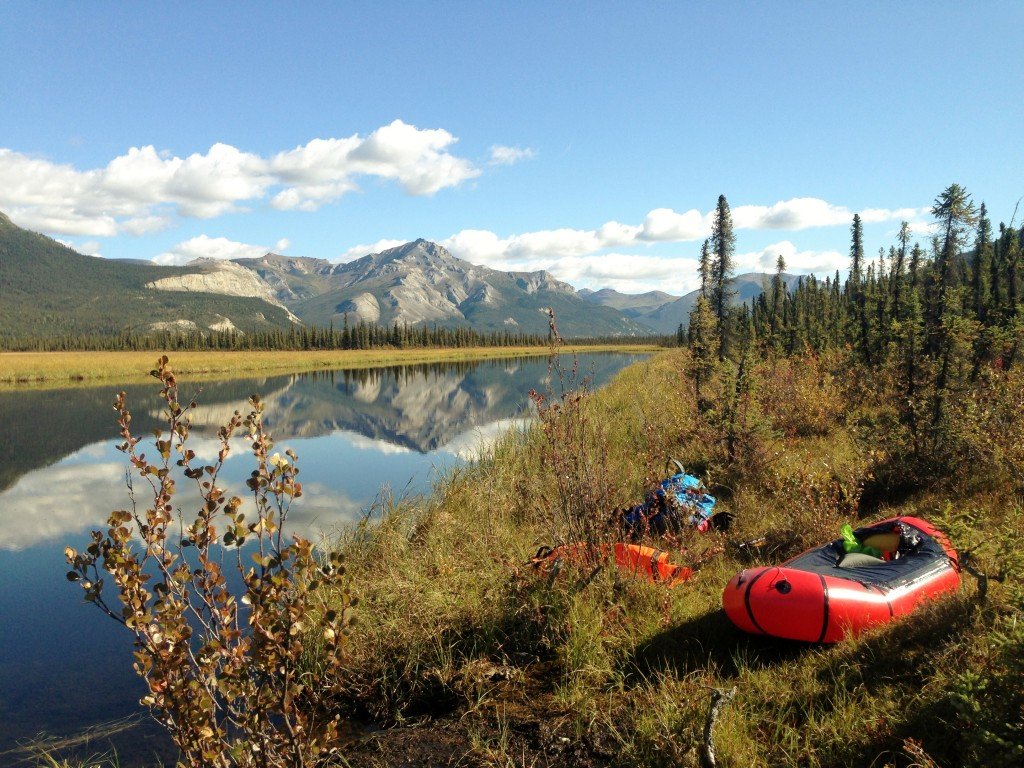 I’m not huge on current sitcom shows but one reality TV show that I love to watch is Ultimate Survival: Alaska on the National Geographic channel. It’s in its third season–and admittedly becoming cheesy and staged–but I still love the show. Four teams battle through various overland routes in different parts of Alaska, all trying to get to the checkpoints first. They cross glaciers; they summit peaks; they trek through Grizzly country; and they packraft some crazy whitewater. Regardless of how staged each episode becomes, I am thoroughly engrossed in the outdoor awesomeness! Could I hang with these guys? 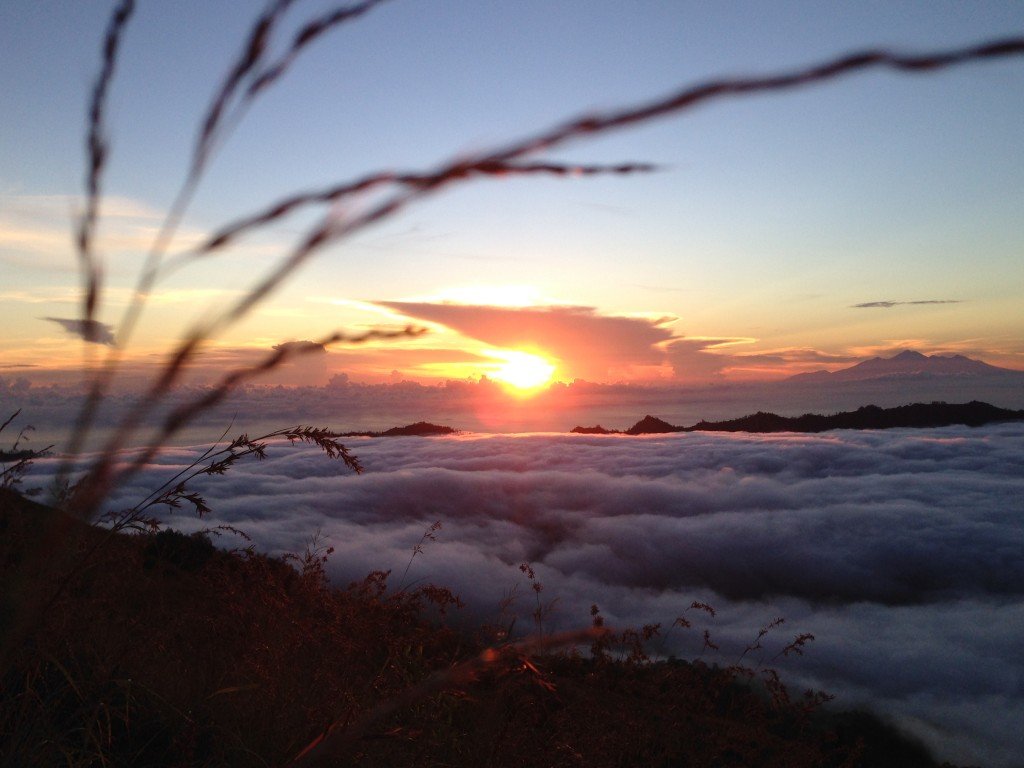 A PR rep recently contacted me about a similar reality show that will be launching shortly. It’s called 2Survive and consists of six contestants battling across the Mojave Desert. There is a $100,000 prize at the end but it’s split between the contestants who finish the show. {And if you’re into this concept, they’re running a wicked contest to win a trip for two to California plus tickets to the premiere!) Admittedly, I’m nowhere near as adept in the desert as I am the mountains, but the concept of this show piqued my interest. Could I take a solo, multi-day survival situation in the desert?!

Will my next adventure be a reality TV show? Haha, not likely! But I do watch these shows and think about the possibilities. But it still begs the question: where is my next journey?

Any suggestions for me? Trails, countries, adventures I should take a peek at?