Gates of the Arctic, Alaska: The Itinerary

Thanks to everyone that called, texted, emailed, and left me messages this week about my Grandma. I really appreciate the warm thoughts and each one made my week just a little bit better!

I had originally intended to write a bit more about the trip before leaving, but life just didn’t want to cooperate. However, we leave for Anchorage tonight so here are the details of our adventure!

After flying into Anchorage late Friday night, we’re hopping in the truck Saturday morning for a 12+ hour drive north. We’ll swing through Fairbanks to pick up our packraft rentals from Northern Alaska Packrafts, but we’ll keep on driving after that. Our final destination on Saturday? Bettles! 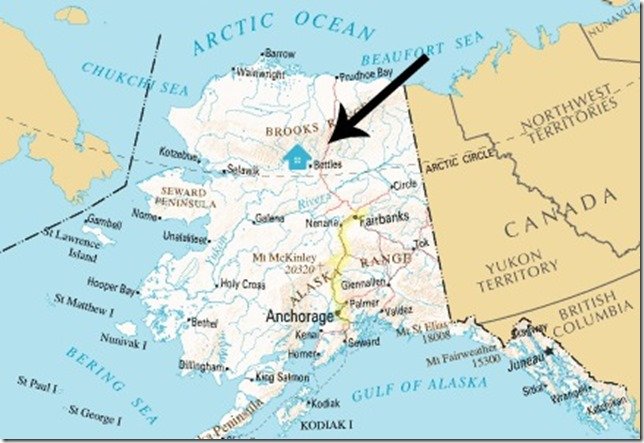 Honestly, that’s a bit of an exaggeration—we’re not actually driving to Bettles. You see, the Dalton Highway doesn’t actually go through the town (population 12); instead, it runs to the west of it. So, when we arrive in that general area, we will likely just pull over on the side of the road, throw down our sleeping bags, and camp out there for the night. After all, it’s not like the Dalton sees much  — if any – traffic!

The bush pilot will fly in on Sunday morning to pick us up and take us to Bettles. We’ll stop in quick to rent our bear spray, extra fuel, and bear cannisters before flying into the interior of Gates of the Arctic. First, however, we’ll have to go through a rigorous weighing process. You see, the cost of the bush plane is completely dependent upon two things: weight and distance traveled.

As I type this, we have plans for the pilot to drop us at Circle Lake on the Alatna River. Assuming we come in under our allotted 1100 pounds, we’ll each pay $600-800 for our round trip flight (Seriously have to save up your pennies for a bush plane, no?!) However, if it turns out that we each brought more weight than we should have, we’ll either have to pony up way more cash for a second plane or cut the distance down so that we can get it back into our original dollar amount. Since a second bush plane would probably cost us each $1100+, we’d probably go with the latter option! 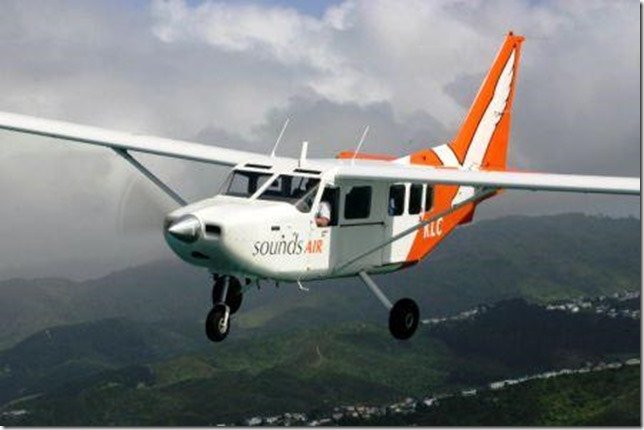 Once we get all of that sorted, our pilot will fly us to Circle Lake, drop off us and our gear, and say adios for the next five days!

The remainder of Sunday and Monday will be spent exploring the Arrigetch Peaks and setting up basecamp. However, Tuesday-Thursday will focus on our newly acquired skill of packrafting! We plan on spending all three days rafting down the Alatna, checking out far more of the Park’s interior than we could ever cover on foot. Admittedly, I’m a bit nervous since rafting isn’t necessarily my thing, but I’m also really excited!

We’re hoping to end up at Malemute Fork by the end of Thursday. This is our scheduled bush plane’s landing zone, and assuming all goes to plan, the pilot will be back on Friday morning to pick us up in Malemute. After that, we’ll make the long drive back to Anchorage before partying it up in the city on Saturday night to celebrate both Will and Stew’s 31st birthdays!

Have you ever been in a bush plane? Or a tiny plane like this?

I took a small 4-seater (two in the front, two in the back) to see the Nazca Lines in Peru, but we weren’t exactly covering major distance. This will definitely be an experience. Plus, I’ve never landed on water so I really hope that’s the plan!

Thanks for Everything, Alaska