Inside the Diversity Pledge: How Camber Outdoors Got It Wrong 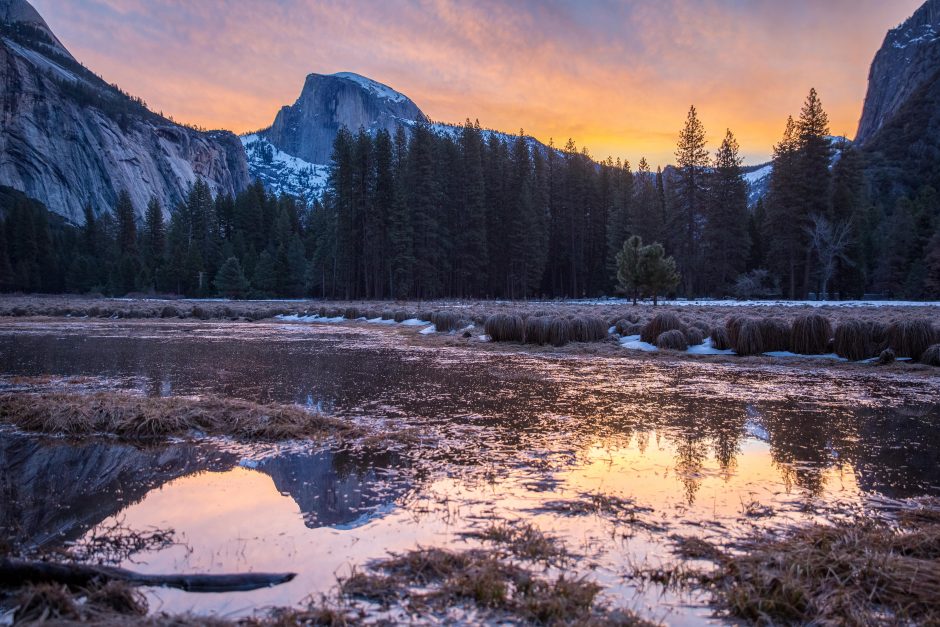 If you glance at press releases and outdoor industry news, today marks a big deal: Camber Outdoors announced their diversity pledge, self-dubbing it a “first of its kind industry focused initiative.” It sounds simple: Camber gathered 50 outdoor industry CEOs and asked them to sign a CEO Outdoor Equity Pledge, committing their businesses to an “equitable and inclusive workplace that advances the leadership opportunities for people of diverse identities and backgrounds.” To read the pledge, click here.

Sounds good, except it’s not.

Last year at Summer 2018 Outdoor Retailer, friend and founder of the African American Nature & Parks Experience Teresa Baker walked the aisles of the tradeshow floor, asking for signatures to sign her newly-created Outdoor Industry CEO Diversity Pledge. The pledge had one main goal: to create, promote, and enforce policies in the workplace that expand upon diversity, equity, and inclusion for employees.

Sound similar? I sure hope so, because what Camber Outdoors announced today looks like a straight-up copy of what Teresa and her colleagues began nearly one year ago.

In an industry consistently struggling with whitewashing and the male ego, it’s beyond frustrating that a larger corporation bullied a smaller, grassroots organization and eliminated them from the conversation. Teresa began a movement last year yet Camber failed to acknowledge, include, or even invite her and her team to the table. Instead, this Diversity Pledge has become yet another example of inauthenticity.

And what’s worse is that this appears to be an intentional exclusion rather than an accidental oversight. I briefly chatted with Teresa this morning to express my appreciation for her efforts, and she told me that she reached out to Deanne Buck, the executive director of Camber Outdoors, and asked that they work together. According to Teresa, Buck told her no.

Look, I’m certainly not an expert on this situation so I won’t pretend that I am (and I haven’t personally spoken to anyone at Camber). But, I’m a human. And from where I sit in the cheap seats after spending two days at Outdoor Retailer, this exclusion looks like a sucker punch. Camber has the power and the influence but they used it for a false good rather than opting to include Teresa and her team in the discussion. At best, that feels illogical. At worst, unconscionable.

A friend on Facebook shared this Huffington Post article entitled “The Difference Between Allyship and Co-Opting Movements.” If you have (another) second, I suggest you read it. Within the text, the author summarizes the problem with this situation in a nutshell:

When allying with a specific cause or movement, it can be easy to attempt to co-opt the movement and forget the people who have been on the ground doing the manual work to social change before it became trending or with its own hashtag. Co-opting movements is incredibly problematic because it forgets the work that has been going on far before the movement gained popularity, and becomes accredited to a false perception of a savior-like ally swooping in to save the day.

Personally, I’ve been trying to work on better allyship as the outdoor industry grows, evolves, and learns. I’m a female in a male-dominated industry, and that certainly comes with some hardships. But I am also acutely aware that I come from a place of privilege as an upper class white person who has never seen a “real” hardship in my life. In realizing this, I also understand that we can do better. We need to do better and we need to cease lip service and focus on actual behavior.

I often look at our daughter and wonder what type of world she will grow up in. I wonder whether we are creating the best environment to mold her into a good human and I can only hope that we are making the right decisions along the way. As humans, we have an obligation to better ourselves and each other. And, as the article points out, allies need to acknowledge a wrong when it occurs in an effort to learn and grow towards future progress.

Teresa, I see you and I appreciate you. You and your efforts haven’t gone unnoticed by me.

Flip the Script on Female Empowerment in the Outdoor Industry