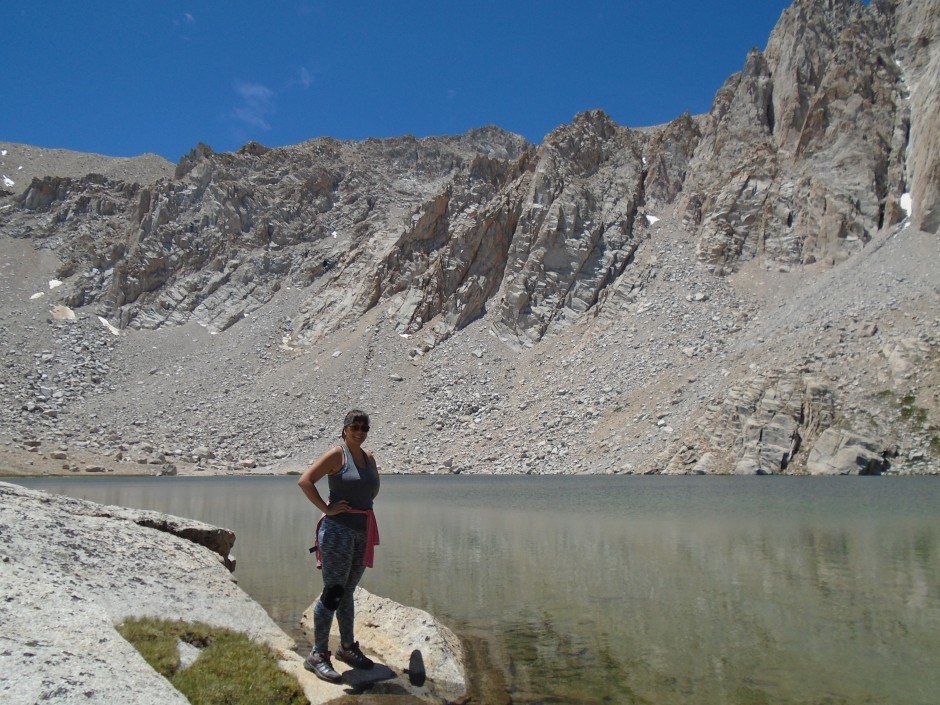 Want be featured in our #JustAnOutdoorGal series {or know someone you’d like to nominate}? Shoot us an email!

Growing up in Hawaii, Lesley hated the beach; sand and surf were never her thing, and every year she lived for the times when she would visit her grandparents in Oregon. She spent half her summers on the coast of Oregon, and absolutely loved camping, hiking, and fishing in the mountains.  Lesley is–and always has been–a woman deeply in love with the mountains. 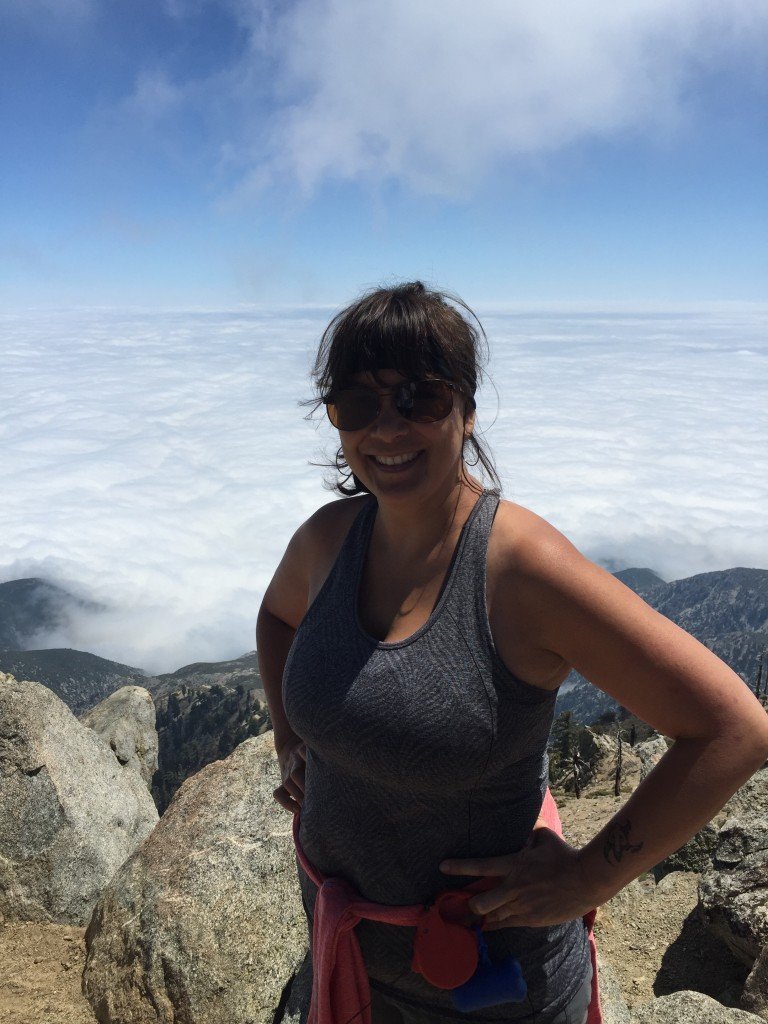 Lesley moved to Seattle when she was 21, and while she did some hiking here and there, a lot of her focus was on her family.  She found ways to incorporate hiking into her life: going on Mother’s Day hikes with her kids and getting out on local trails whenever she could. But hiking wasn’t a huge part of her life until more recently.

In 2012, a cancer diagnosis threw Lesley’s life off its axis. She spent a month in the hospital, undergoing multiple surgeries and almost dying from sepsis. Then, Lesley was diagnosed with stage 4 metastatic breast cancer. She knew then that she was not going to survive the cancer, but it took her a bit of time to figure out what to do about it. 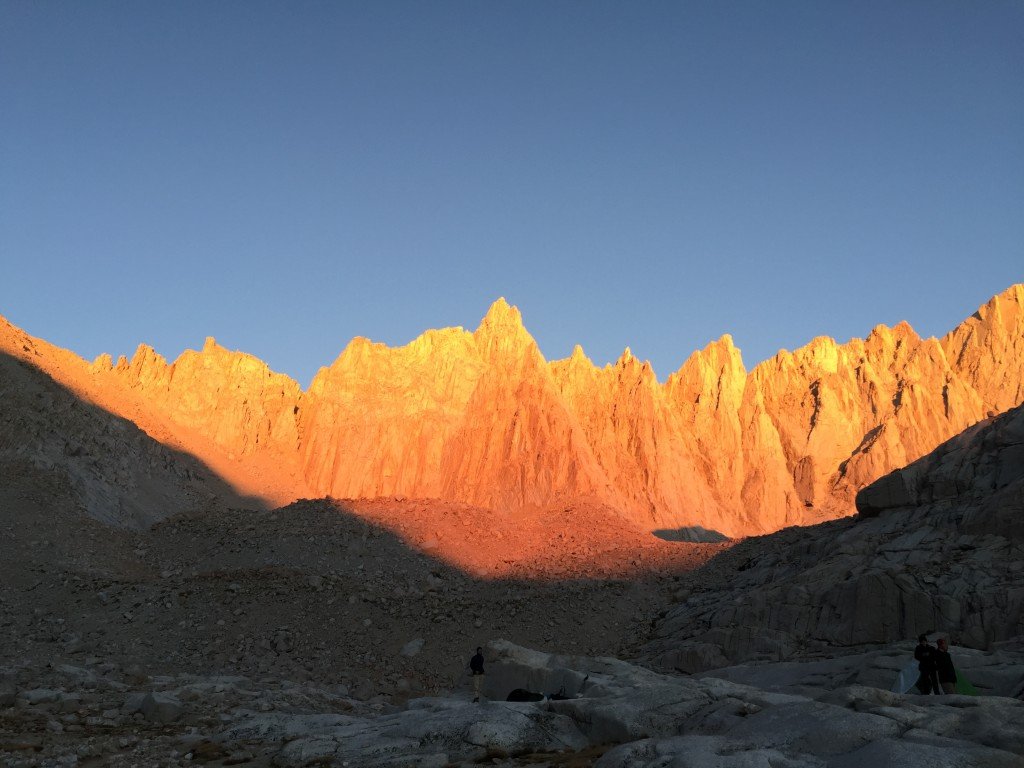 Lesley decided that she was going to prioritize the things in life that mattered; if her days were numbered, she was going to spend every one of them doing the things that made her happiest and set her passions ablaze. She and her husband started taking road trips, and were able to visit Yosemite for the first time.

Shortly after rounds of chemotherapy, Lesley found herself unable to hike the Nevada Falls at Yosemite. As she was taking a break on a bridge, she spoke with a couple hikers coming off of the John Muir trail. In that moment, she decided that she was going to climb Mt. Whitney. 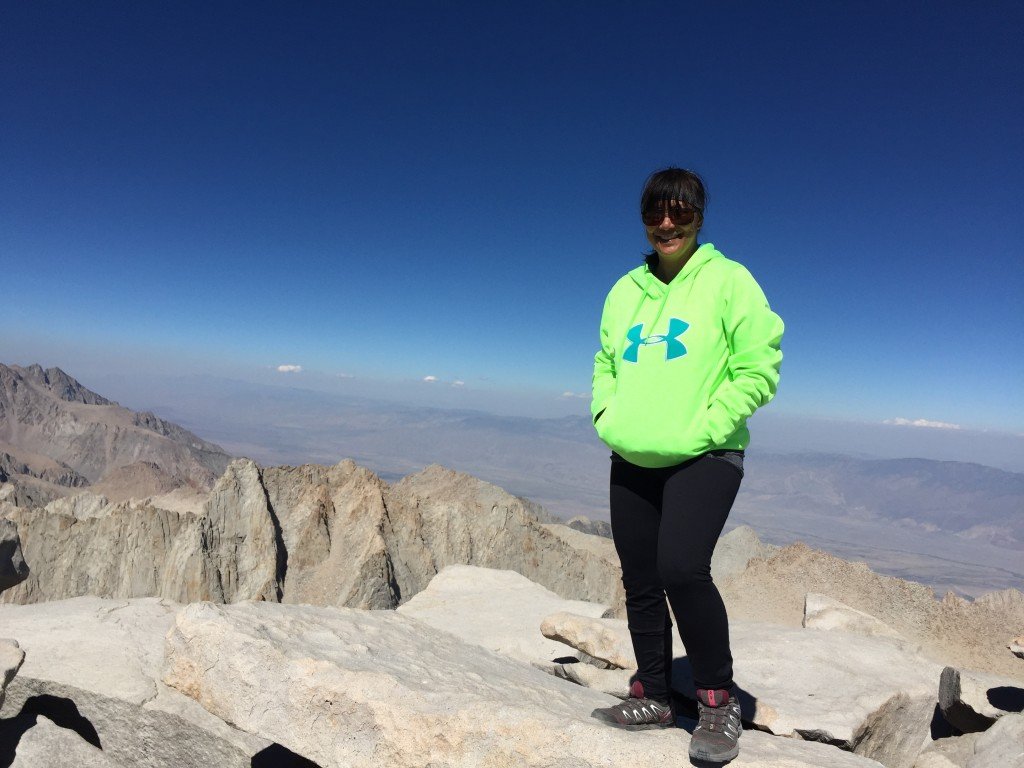 She solicited the help of two girlfriends and set out on her journey. Despite setbacks from medicine-related fatigue and muscle soreness, Lesley was determined to make the climb. She chose to stop her treatment until she had summited Mt. Whitney – she wasn’t about to let anything or anyone slow her down!

Lesley and her friends trained for eight months before getting the opportunity to hike Mt. Whitney in September, 2015. Unlike the majority of those attempting Mt. Whitney for the first time, they summited! 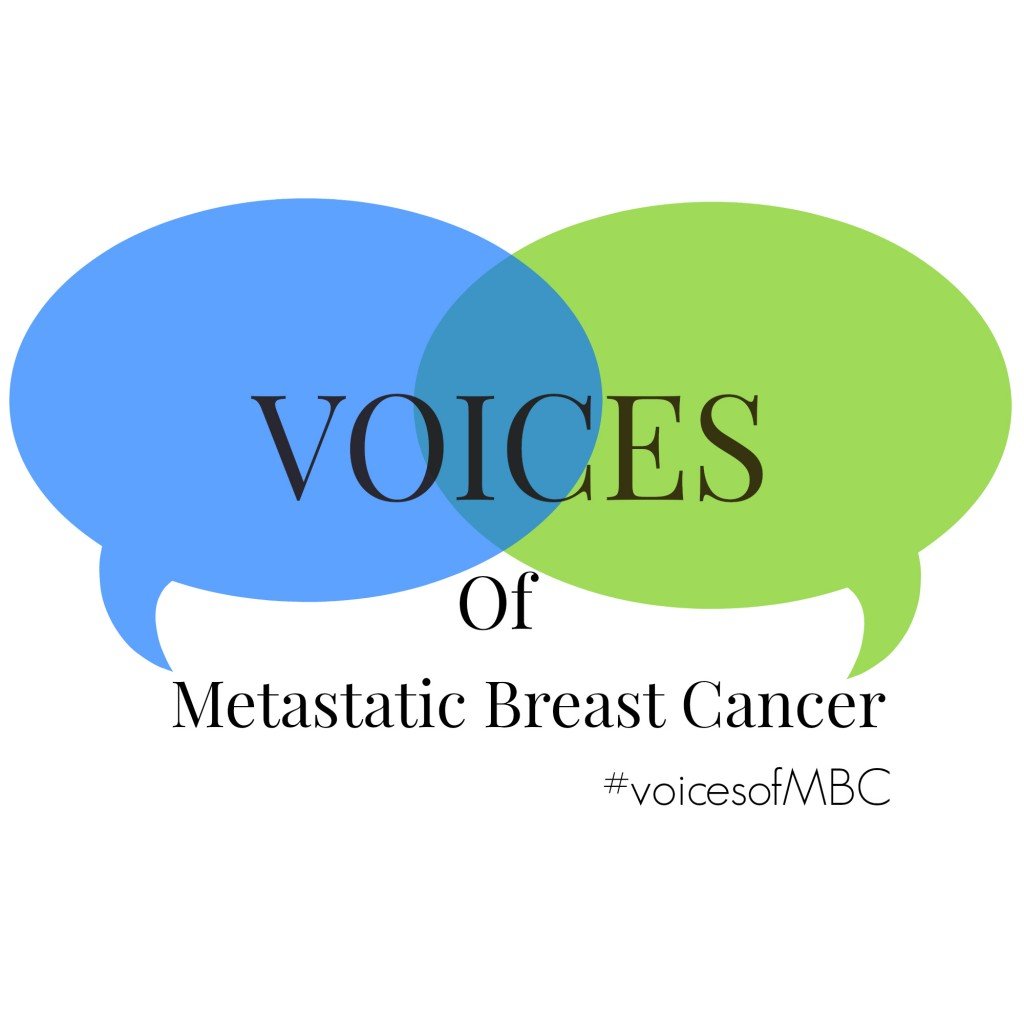 Now, just months after standing atop Mt. Whitney, Lesley has more travels and hikes in mind. She and her husband are heading to Iceland later this year, and she and her girlfriends are planning to hike Havasupai Falls. She holds an annual Climb for the Cure, and has been a huge advocate for women with metastatic breast cancer.  Lesley has made it her goal to live an inspired life, and from our perspective, she is definitely succeeding!

If you’re looking for someone awesome to follow on IG, check out Lesley’s account. If you’re interested in reaching out to her, you can do so at her personal blog or her metastatic blog.

As always, a huge thanks to Anagha for organizing, interviewing and writing this post!

The Reality of Returning Home