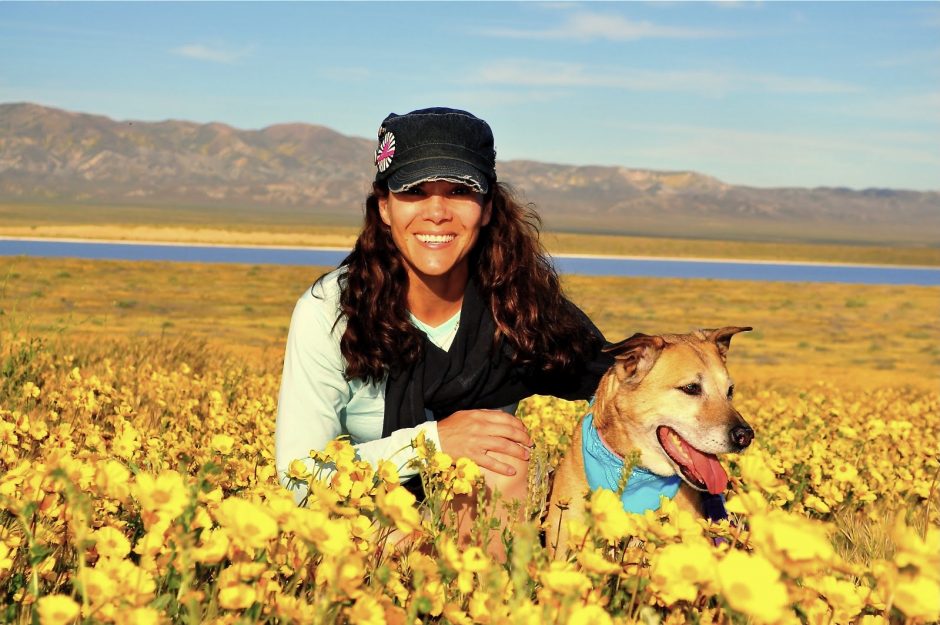 Growing up with the Angeles National Park in her backyard, Pamela Zoolalian has been outdoors her entire life. Running alongside the gully housing creek by her house, she would collect tadpoles and frogs and all manner of creatures – from the beginning, Pamela was enamored with the outdoors. She went on her first backpacking trip when she was just ten, heading to Santa Catalina Island with a group of other kids. In fact, her most recent trip occurred just last weekend. Pamela is a woman who is always on the move.

So much of what keeps people from enjoying the outdoors is fear; we fear that which we don’t know, or that which is foreign to us. It never even occurred to Pamela to be afraid, and it’s that same attitude that took her to the X-Games in the late ‘90s. 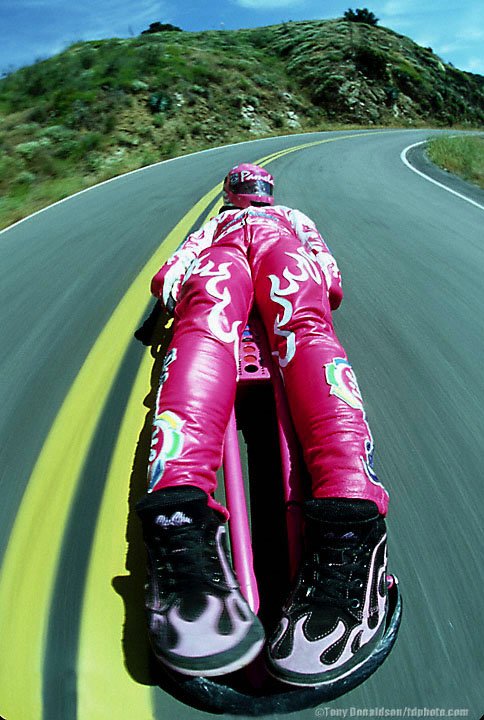 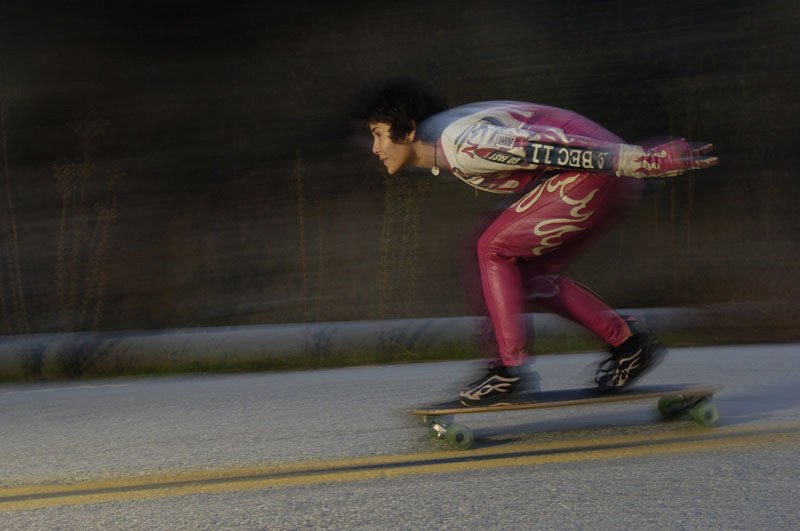 As a competitor in the X-Games, Pamela was often the only woman in a field of men. Her sport, street luge, was dominated by men, so much so that there was no female division. She competed with the men. While Pamela had a number of good experiences – men who supported her, encouraged her, and coached her – she also had some bad ones. On the other side, there were some men who would try to downplay her achievements or the attention she received. 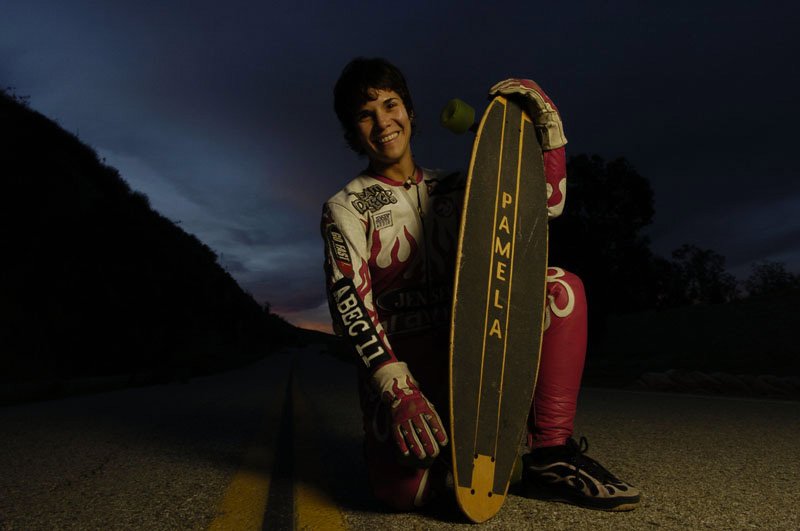 Many women have had the experience of excelling in a place where they’re not “supposed to.” These experiences can be disheartening, but for Pamela the solution lay in remembering that the only person she had to beat was herself. Instead of focusing on the mutters and murmurs of discontent, Pamela chose to prioritize herself, striving to improve her own skills at every turn. By doing that, Pamela was able to finish in the Top Ten or the Top Five the majority of the time. In doing this, she proved to herself – and the naysayers – that she deserved every bit of her success. 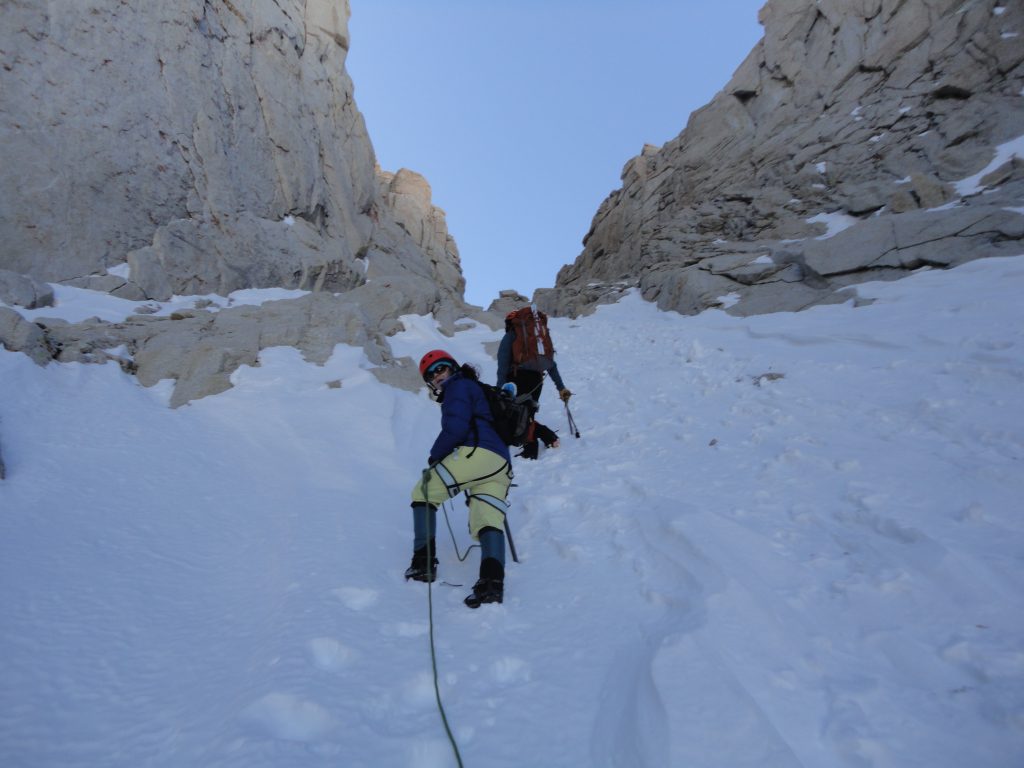 It was also important for her to keep her perspective and remember that she was there because she loved the sport; competing made her happy. At the end of the day, it wasn’t about the others, or what they said. It was about her happiness.

While competing, Pamela also worked as a clothing designer for action sports brands, which is something she continues to do today. Like many people, Pamela faced some setbacks during the recession, and needed to figure out how to come out the other side with her passion and her verve intact. Fortunately, Pamela is tenacious and currently works as a freelancer while developing her own brand! 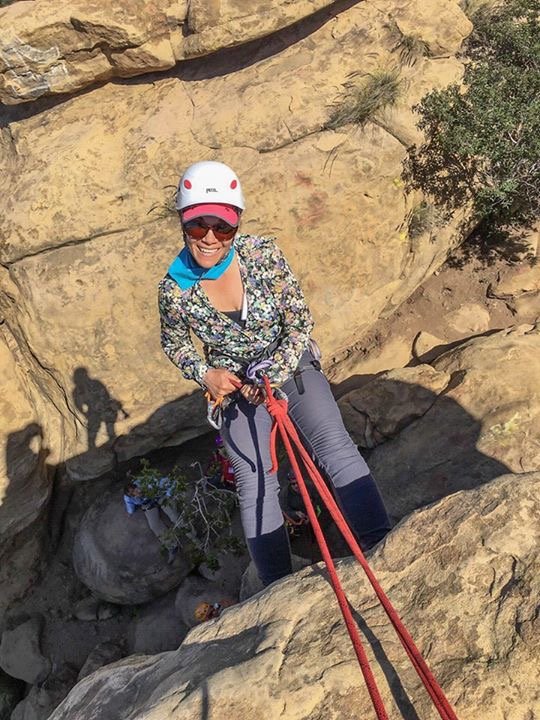 She’s also recently begun keeping llamas, a pursuit born of a joke. Pamela was joking when she said that she would love to have her own llamas to help her carry items during backpacking trips and keep her company. Turns out, the joke was on her! Earlier this year, Pamela acquired Lleah, a backpacking llama with her very own Instagram account. 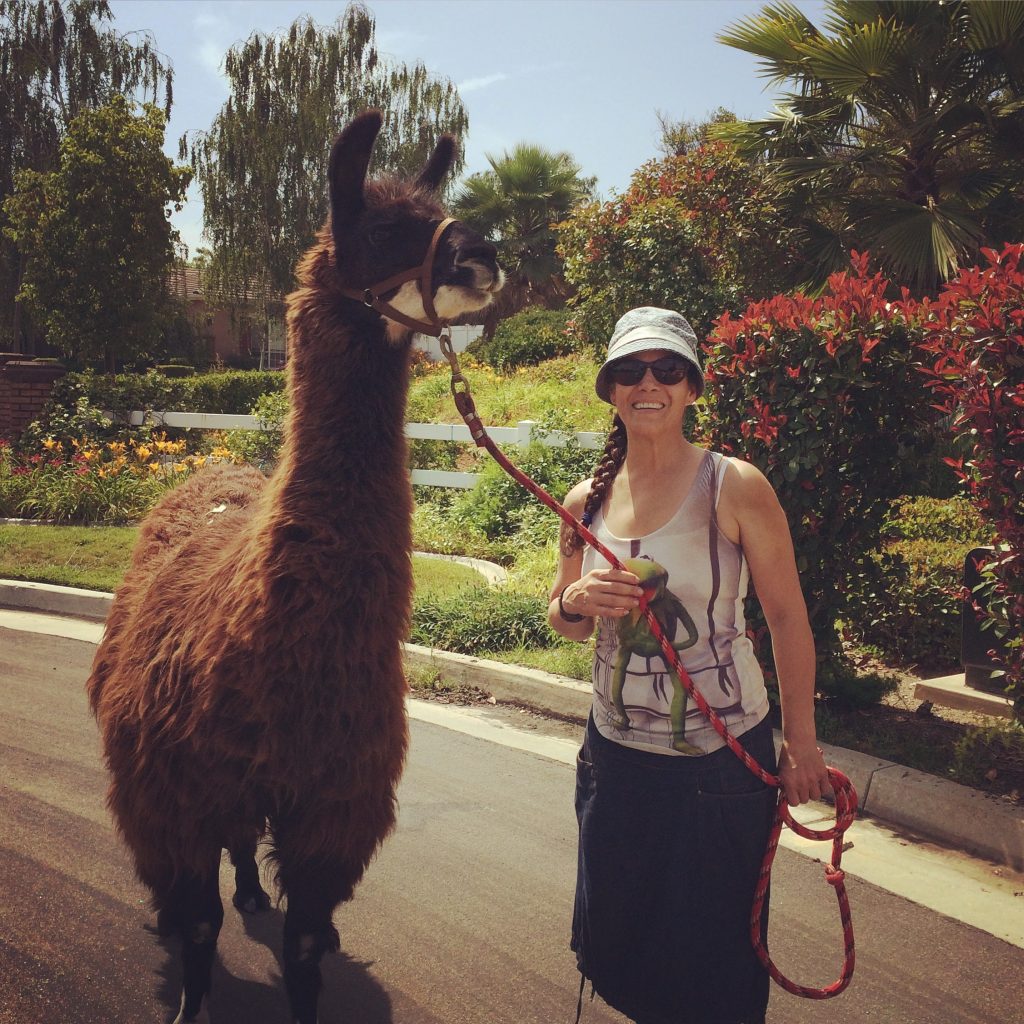 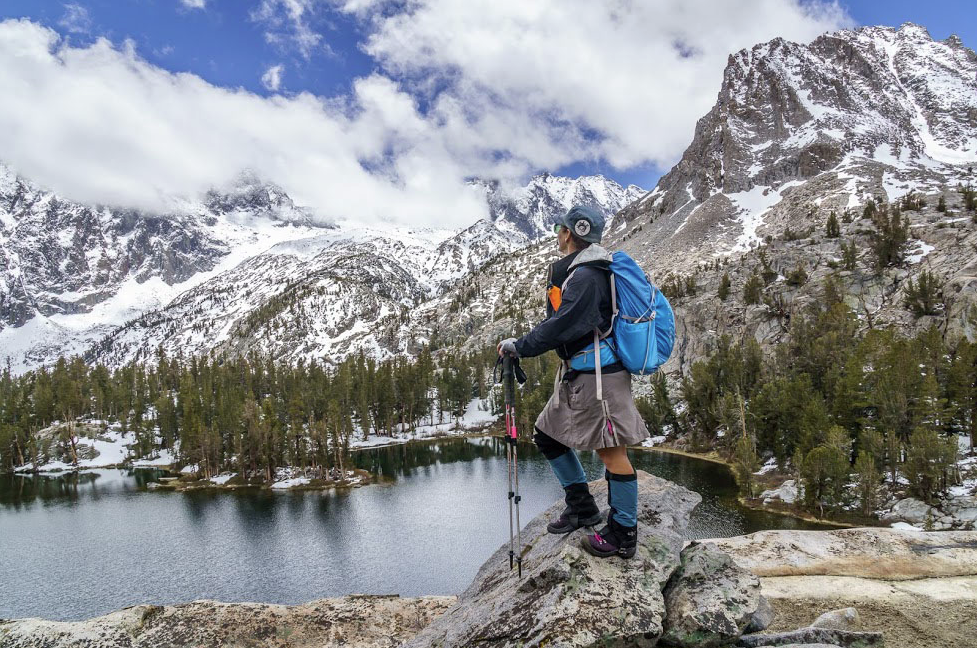 If you’re interested in following along with Pamela Zoolalian’s adventures, or reaching out to her, you can do so at her website.

A Look Inside the Hardrock 100