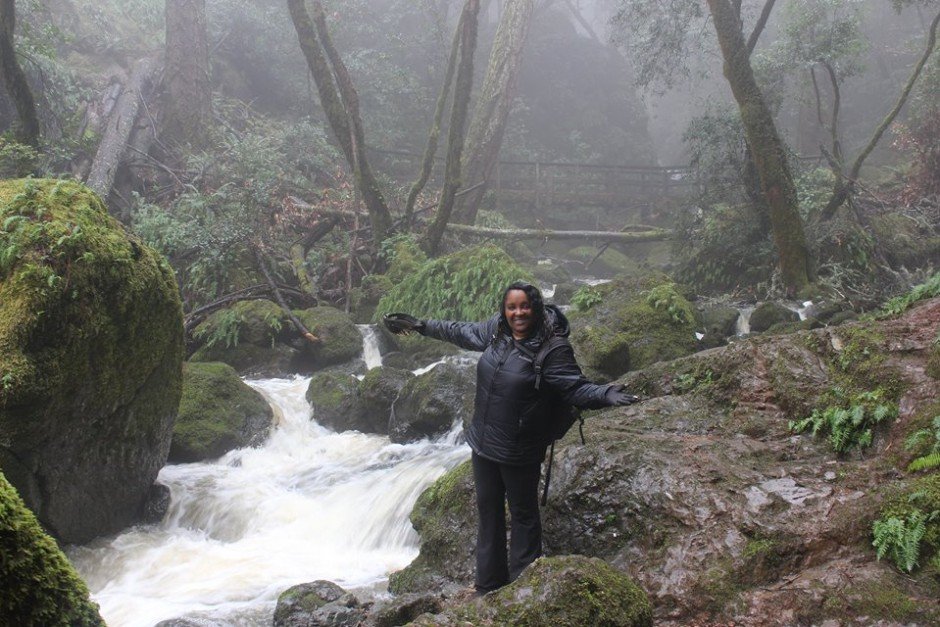 Welcome to the first installment of our #JustAnOutdoorGal series. This week we’re featuring Teresa Baker, a woman working to make the outdoors more accessible to underserved populations. Check out her story below!

As a child growing up in Richmond, California, Teresa always had a strong relationship with the earth. She started camping and hiking early, and quickly observed that there were very few people in the national parks who weren’t white.

The lack of diversity in our outdoor spaces is hardly news. The National Park Service itself is overwhelmingly Caucasian, and that demographic is mirrored in park visitors. One of the biggest questions that has stymied the NPS in recent years is how to attract a more diverse array of visitors. 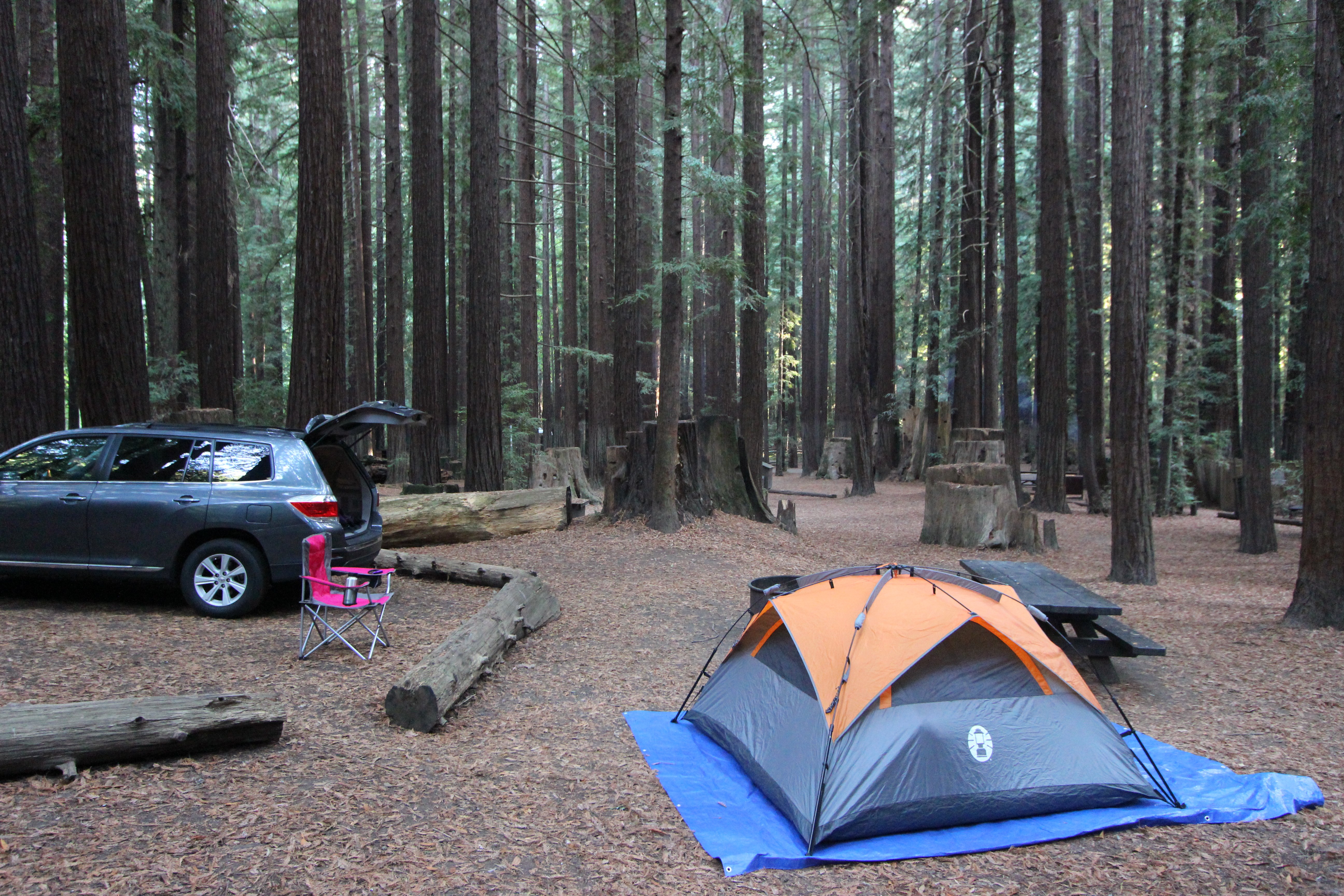 So, in 2013, she started a project. She invited people across the country to go out to parks one weekend a month. She specifically targeted African-American communities and communities of color; 700 people came out in her first year. From there, the project has only grown, with over 4,000 people coming out in 2014, and over 7,000 responding to her by this past June.

By intentionally speaking to African Americans and minority visitors, Teresa has drawn visitors to national parks consistently over the past couple of years. Many of Teresa’s readers have found  solidarity in attending the parks with thousands of others across the country.

Moreover, African Americans historically have a strong relationship with our national parks. Some of the first park rangers in the nation were Buffalo Soldiers from the 9th and 24th Cavalry Regiments, and reclaiming that history can also be incredibly powerful. 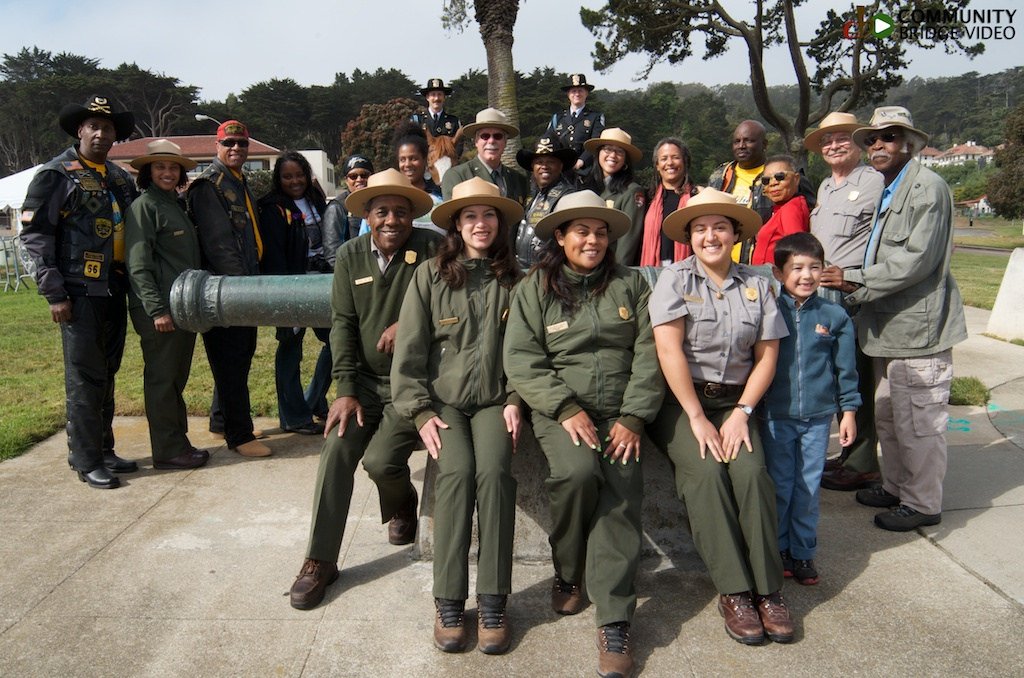 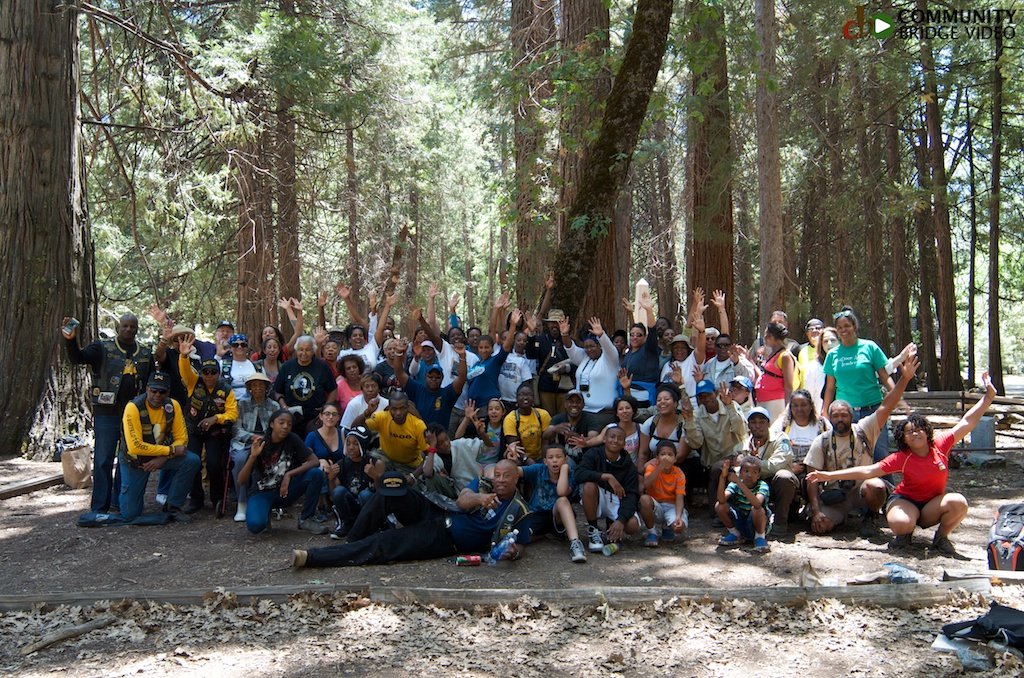 In June 2014, Teresa and a group of diverse individuals came together at Yosemite to trace the Buffalo Soldiers’ trail. The goal? To find a sense of union and solidarity with those rangers, as well as all the others who have come afterwards.

Sista Monica had never been camping. That said, she heard about it and decided to attend, evoking an incredibly strong response from both herself and from the other attendees. In fact, Sista’s voice and hymns were one of the biggest unifying forces of the entire event. She returned to the park several more times before her death, and cited this event as her inspiration. 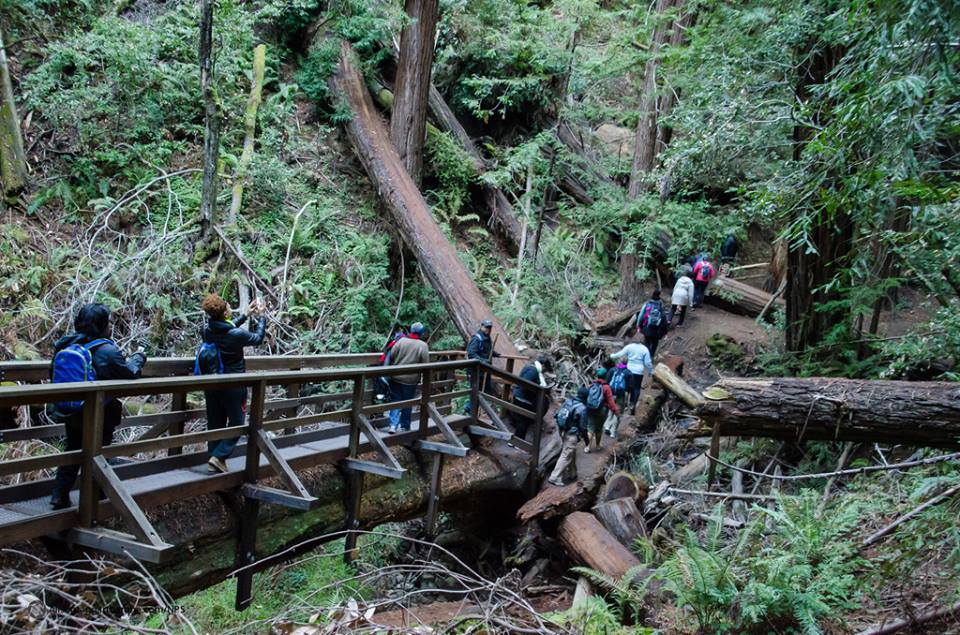 Teresa is  turning back the clock on years of racism and inhospitable wilderness. Historically, the woods have not always been a place where black people could feel safe or free, due to fears of lynching and violence. Teresa’s initiative allows people to come out and face these obstacles together. After all, minority populations will make up more than 50% of the U.S. population in the next 20-30 years. If these groups don’t have strong relationships with Mother Nature, it will become even more difficult to conserve what we have.

Want to be featured in our ongoing #JustAnOutdoorGal series, or want to nominate someone else? Shoot us an email: JustAColoradoGal@gmail.com. We will be in touch soon. Huge thanks to Anagha for writing these posts!

Running with the Elite: the Denver Rock ‘n Roll Half Marathon

Moab Trail Half Marathon {The Recap}