Kaiha Bertollini: Did She Set a New Appalachian Trail FKT?

In the past 24 hours there has been a lot of dramatic news: Angelina Jolie filed for divorce from Brad Pitt, Donald Trump used a whole lotta cash from his foundation to settle legal disputes for his personal businesses, and a completely unknown female named Kaiha Bertollini may or may not have set a new FKT for the Appalachian Trail.

I’ll give you one guess as to which one we’ll be discussing. 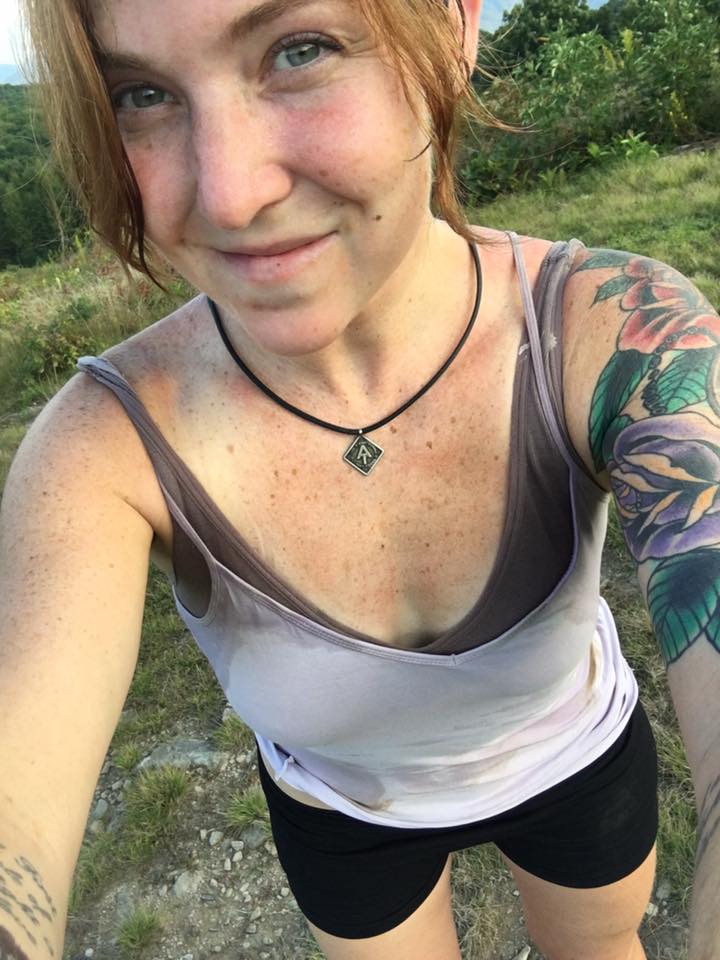 All Photos Pulled from Kaiha Bertollini’s Facebook Page, Hike For Our Lives

On Sunday, September 18, 2016 at 4:50:16 pm, hiker Kaiha “Wildcard Ninja” Bertollini claims to have completed the Appalachian Trail in a record-setting pace of 45 days, 6 hours, 28 minutes, and 16 seconds. And she says she did it unsupported. If her claims turn out to be true, she will have beaten the self-supported record set by Heather Anderson by a massive nine days. And she will also have beat the supported record *just* set by Karl Meltzer that very same Sunday morning.

But here’s the catch: not everyone believes Bertollini. Let’s back up.

FKT {or Fastest Known Time} has become a lucrative and popular ultra challenge of sorts. Rather than tackle formalized races, ultra runners and mere mortals alike are flocking to various trails to compete against each other for the informal-yet-coveted FKT. Now that these FKTs receive so much media attention {who remembers all the controversy with Scott Jurek and the champagne upon finishing his FKT of the AT?}, they are a hotbed for fame, fortune, and drama.

So why is the world questioning the validity of Bertollini’s claims? A couple reasons. First of all, Bertollini says she did the entire trail unsupported aside from tidbits of stuff from “trail angels.” This means she had no aide and shipped herself food to various drop points. For most people like you or me, this is how the AT is hiked. But here’s the catch: most pro athletes and/or ultra runners who are going for the FKT do the AT supported. This means a crew brings the athlete food and gear in order to save time. There are no rules that say you can’t do an FKT unsupported, but it should obviously take more time since you’re handling your affairs by yourself. And Bertollini’s claimed finishing time is noticeably faster than those who have run it supported. Her time was hours faster that Meltzer’s time and he had an entire crew supporting him, including former record holder Jurek. 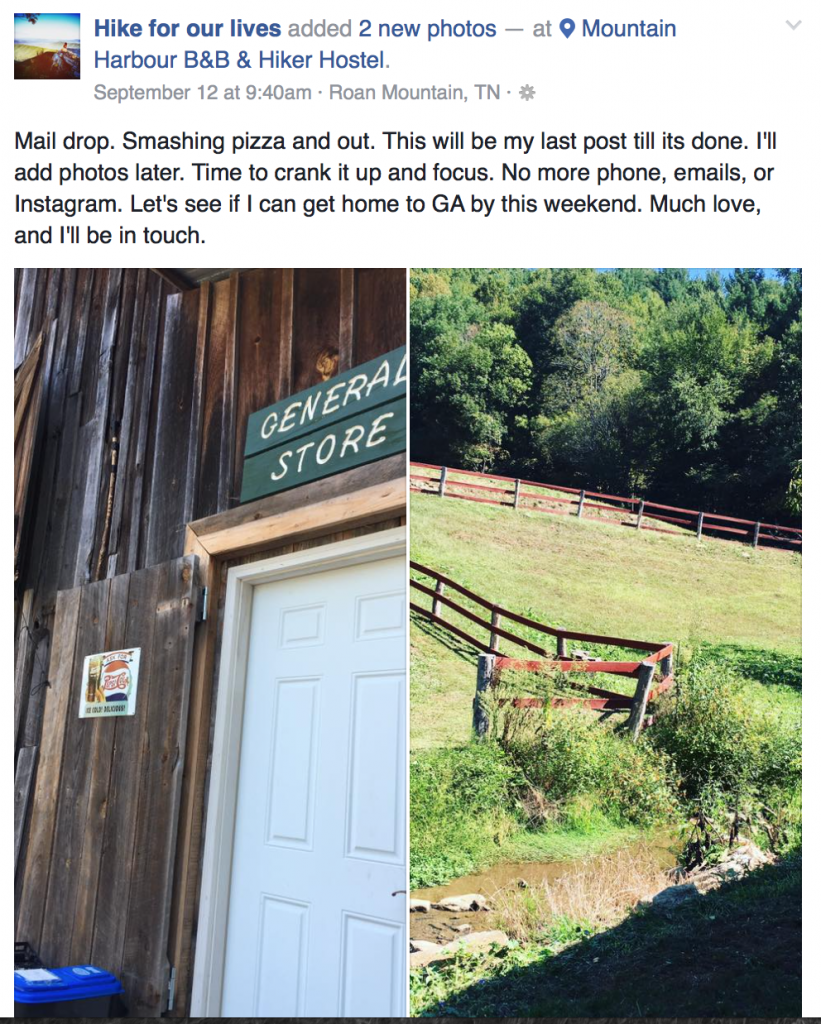 Even more questionable, perhaps, is the fact that Bertollini did not bring any type of GPS to track her mileage and data. According to the FKT rule board, there are only three rules for FKT attempts:

Nowhere in the rules does it say an athlete is required to use a GPS to monitor their progress. To her credit, Bertollini did “announce her intentions in advance” when she posted it on her website. She also recorded the event regularly on her Facebook page, sharing tons of photos along the way {many of which have geotags}. She regularly invited followers to come out and join her on the trail. So technically, she followed all the rules as per the rule board…

….but it still seems weird. Why would she not use a GPS to verify her claims?

According to Gear Junkie, Bertollini says she simply didn’t know she needed one. And I guess that is possible, albeit very odd. But many people aren’t believing it, as per the comments left on her Facebook page:

As for me? I’m not sure what I believe. I’d love for it to be true. Kaiha Bertollini has an interesting backstory and it would be absolutely amazing to see both a non-professional athlete AND a female crush these records. But there are very clear holes in the story. She has called for anyone who saw her on the trail to come forward and document the when and where of it so she can use that to help corroborate her story. 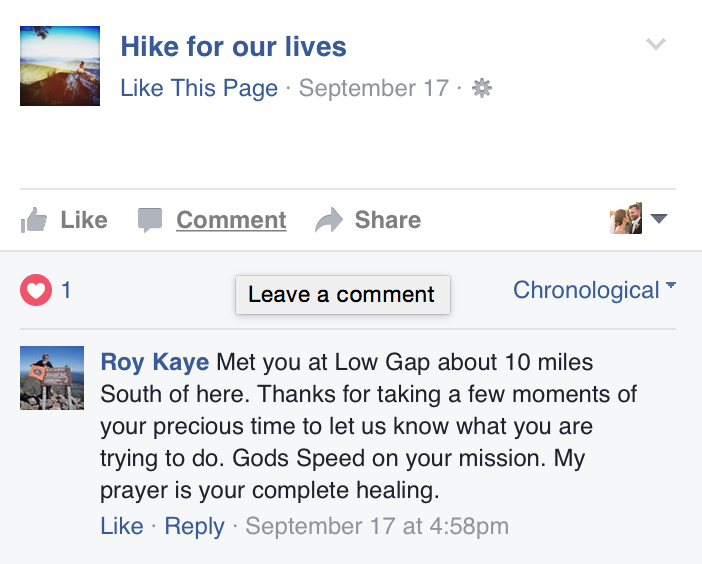 And that makes me wonder something else: are we simply jaded in this day and age? Are we so used to social media that we can’t believe someone who doesn’t use those platforms to brag about themselves and their accomplishments? If a tree falls in the forest and no one hears it, does it really fall?

Update: a WhiteBlaze user named Billie BearTrap is claiming to have given Bertollini a ride at one point. For more info, head over the WhiteBlaze website.

For the Love of Adventure Travel