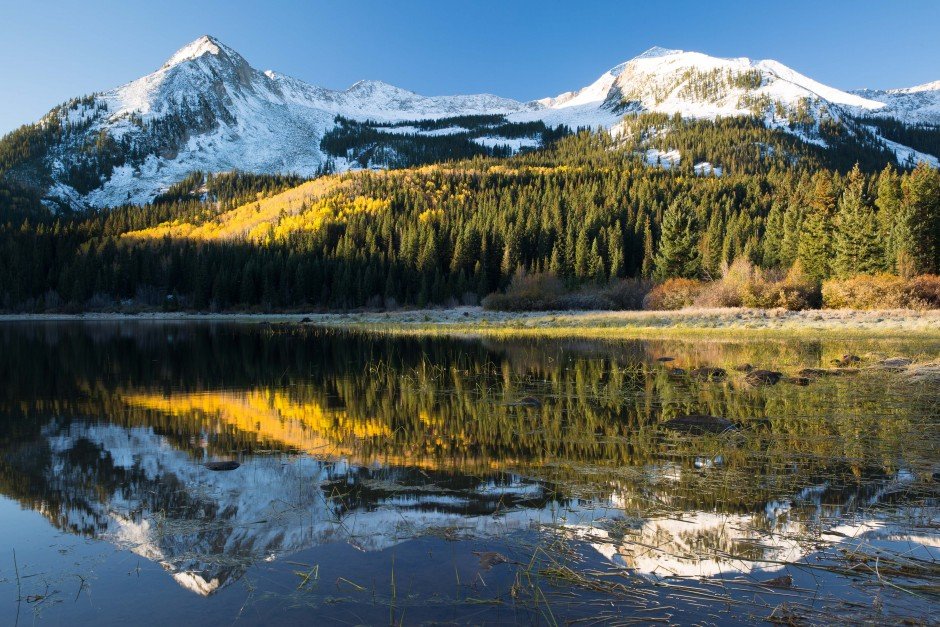 An interesting email popped up in my inbox this week and I’ve been mulling it over in my head. Through a long series of events, one of the runners at the Antelope Canyon race had the list of runner emails, and sent a critical email to the race director, including all of us in the message. And what was his reasoning?

He disliked the race course at Antelope Canyon.

Less notable were his complaints of the sand. He argued that the deep sand was too tough of a course and that it should have been advertised as such prior to the event. I guess I see his point but I don’t really agree; to me, trail running is an adventure and if you prep runners for every single obstacle, it takes the thrill out of the race. We live in a society that wants to be prepared for everything; what’s wrong with a little surprise? 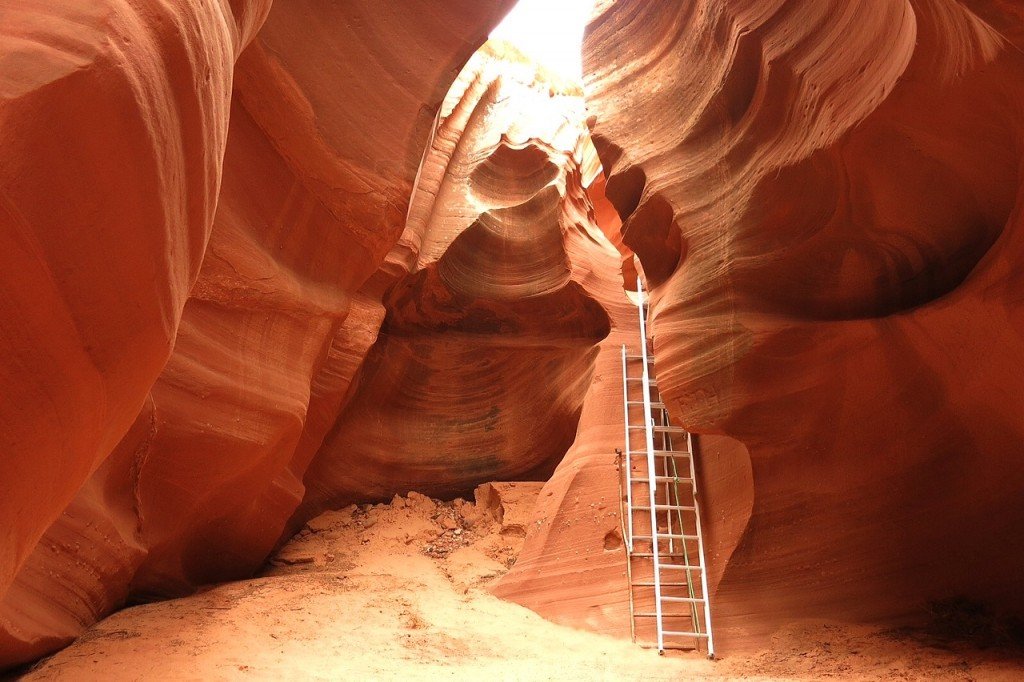 More noteworthy were his complaints of the environmental damage caused by the runners. I don’t know which distance this man ran, but I assume he is referring to the 10-mile off-trail section through Navajo land. He argued that runners were smashing cryptobiotic soil and breaking fragile sandstone, damaging the environment far beyond anything natural.

Personally, I know that Heidi and I did not do these things. Having explored the desert on multiple trips, I’m very aware of cryptobiotic soil–biological soil crusts that help with soil stabilization, water relations and nutrient delivery in plants–and went out of my way to avoid stepping on any of the black surfaces. Yes, cryptobiotic soil was all over the course but it was easy to avoid; you just had to be willing to trudge through more ankle-deep sand! 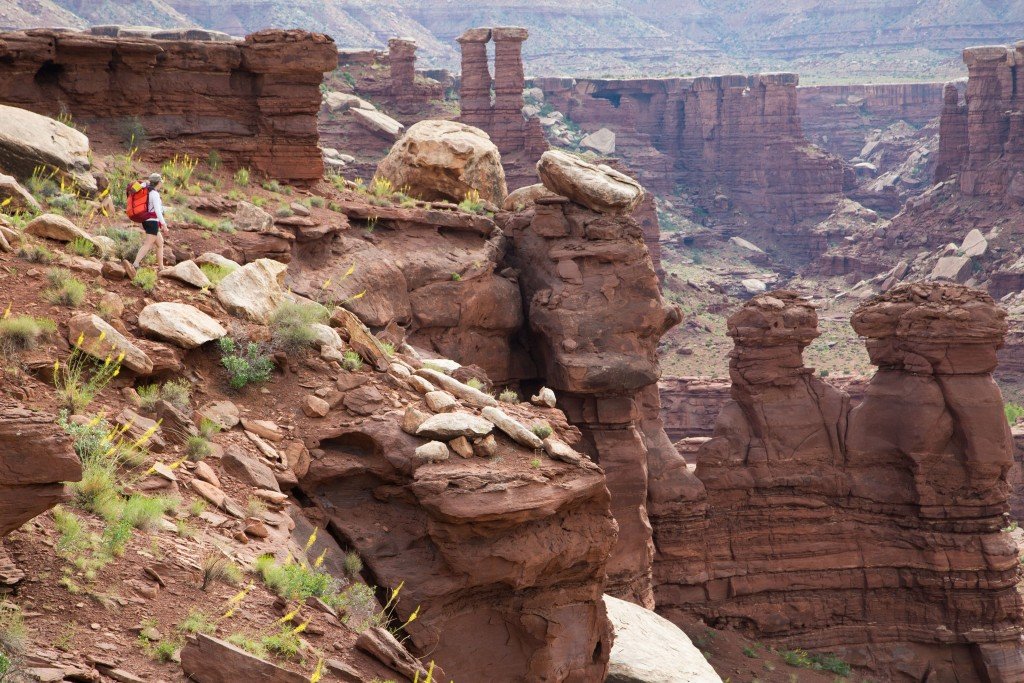 However, I can’t promise that every runner was as aware or educated as I am in this regard. In fact, I remember Will and I explaining cryptobiotic soil to friends during last year’s Canyonlands adventure. Our friends are avid outdoorsmen but since they hadn’t spent a ton of time in the desert, they were unaware of the fragile nature of the black soil. I’m sure many Antelope Canyon runners were in the same boat; they just didn’t know.

Obviously this is a case for more education prior to the race. To me, that’s an easy way to fix this potential problem. The tougher question comes when I start to evaluate conservation on the whole. I’ve mentioned it before but I’m a huge advocate of Leave No Trace ethics and go out of my way to ensure I leave a wilderness area the same–or better–than it was when I arrived. But in this particular instance with Antelope Canyon, this critical runner argued that we shouldn’t have even been in this private, off-road Navajo land. He believes we should leave it unspoiled and pristine.

Aldo Leopold, considered to be the father of wilderness conservation, once said that, “Conservation is getting nowhere because it is incompatible with our Abrahamic concept of land. We abuse land because we regard it as a commodity belonging to us. When we see land as a community to which we belong, we may begin to use it with love and respect.” 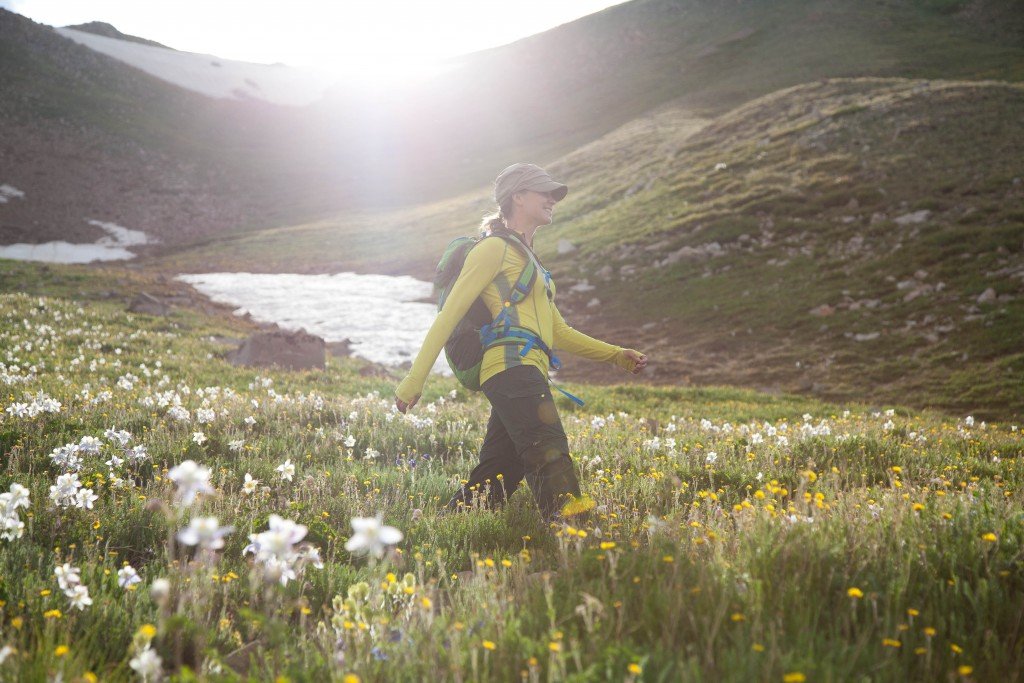 And to me, that is the takeaway.

Why are we conserving land if not for us? Of course, I’m not saying we should encroach upon every square mile of land possible. That said, it should be with love, respect and understanding that we trespass into these wilderness areas, acknowledging that it is our responsibility to keep them as virgin as possible. I don’t think the Antelope Canyon race did anything wrong when it designed its course; I do think the RD needs to educate people prior to the event so that every runner can do his part to preserve the integrity of the course’s natural structure.

And perhaps its selfish. I flourish in the wilderness and it breaks my heart to think that one day my children will be unable to explore the wild due to legalities brought about by our generation. I shudder to think of that world.

Epic Adventure: How Far Would You Go?