The Pine Ridge Reservation of the Lakota Nation

In the past, my mom and I would team up with Angel and Cindy and adopt a family for the holiday season. We would go through one of the local rescue missions and request a semi-large family that we knew other people would have trouble covering. After all, with four different families participating in the “adoption” process, we could afford a family of 5-7 people.

We adopted a family every year, enjoying the shopping for Christmas gifts and picking out the various snacks that come along with the holiday meal. I really struggle with the notion of a kid not receiving a single gift over the holidays, so it was important to me than we continue to help in whatever way we could. I mean, none of us are rolling in cash, but surely we could afford to skip our Starbucks for a month and buy a family some gifts, right?

Unfortunately (and this is tough to admit), we all became very disillusioned with the process. For us, the final straw was when we pooled our money to purchase this insanely expensive gift that the child had requested (upwards of $150). We were excited to drop off the present but quickly realized that the child’s uncle had already purchased him the same toy. We saw it sitting under the tree and immediately felt deflated. Not only was our gift less exciting, but we truly began to question how much need this family was experiencing if one child could receive $300 in gifts.

Before I continue, let me explain: I am in no way diminishing the purpose of adopt-a-family programs in the United States. Again, I strongly believe that every child should receive a gift on the holidays (as you’ll see in a few seconds!) I am, however, clarifying that the organization through which we found our families may not have enacted the best screening processes. Because of this, we chose to donate our time and money to a different organization.

And this is where Friends of the Lakota Nation come in! 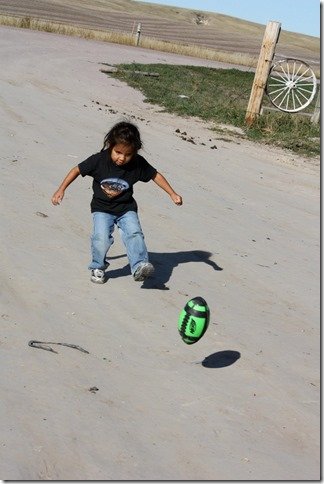 I first heard about this non-profit from my old high school dance coach, Joie. She and her husband, Scott, had been up to South Dakota and witnessed firsthand how rough the situation was for the people of the Lakota Nation. In particular, they learned of the Native Americans from the Pine Ridge Reservation. 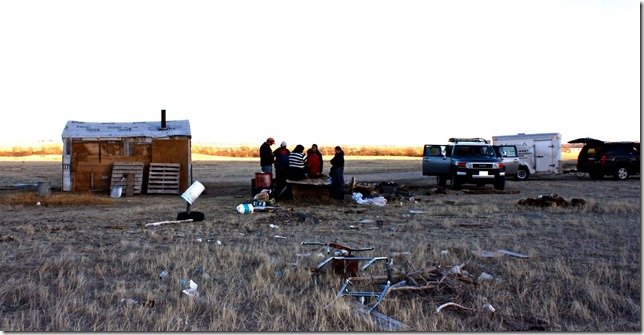 For those of you well-versed in American history, it’s likely that you’ve already heard of Pine Ridge since it has an infamous reputation. For those of you that haven’t, let me share some stats with you that will help clarify how dire their need is:

In short, Pine Ridge could seriously use some help! 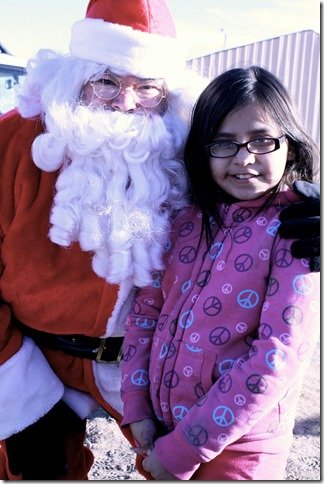 Joie and Scott began the non-profit in 2011 when they realized that hundreds of kids on the reservation would go without a single gift over the holidays. Since both of them have the hugest hearts ever, they decided that they couldn’t let that happen! They got the word out and managed to collect hundreds of toy donations in time for the holiday. However, that wasn’t the end of their gesture. The Norby family then drove the toys up to Pine Ridge, dressed Scott up in a Santa suit and delivered the gifts in person! 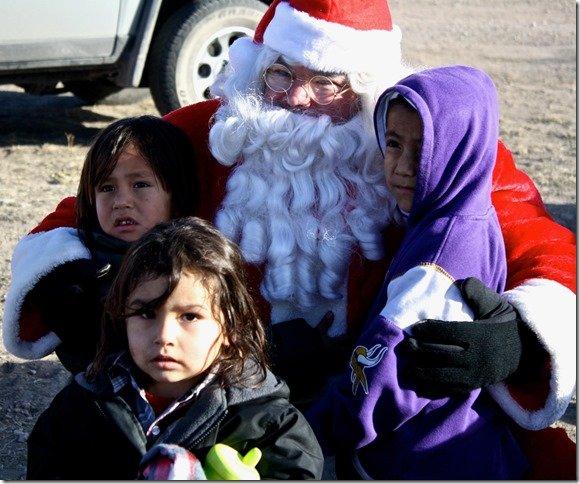 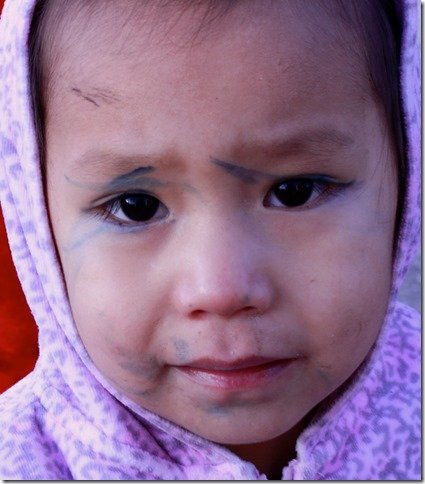 This year will mark the third time they’ve gathered toys for the kiddos of Pine Ridge, and I would really love to help spread the word. They’ve created a list on Amazon that details the remaining gifts that the children have requested. There were dozens of books added by Joie (she is a high school teacher!), but it looks like those were already purchased. However, the remaining gifts are nothing astronomical, which is part of the appeal; all these kiddos want is a doll to play with or a football to throw around! 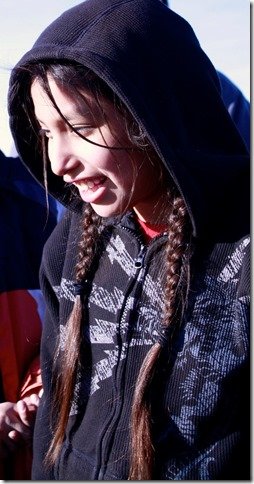 Will and I will be doing a little shopping tonight to do our part in helping these kids enjoy a merry holiday season. If you have the financial means, please take a look at the remaining wish list items and help out if you can. All gifts are sent directly from Amazon to the Norby’s home in Colorado, where the family will be spending the next 11 days wrapping them up themselves before driving them north to the reservation.

‘Tis the season, my friends!

I Became A Girl