Share
Tweet
Pin
I’m kind of curious to hear what y’all think on this topic! But first of all, let’s start with what probiotics even are:

(Per Wikipedia, the best and most credible online source ever!):

Probiotics are live microorganisms which when administered in adequate amounts confer a health benefit on the host. Lactic acid bacteria and bifidobacteria are the most common type of microbes used as probiotics; but certain yeasts and bacilli may also be used.


Basically, probiotics are a “good” bacteria. I like my easy definitions better 🙂

Okay, so the reason I am bringing this up is twofold. First of all, I was contacted by GoodBelly a few weeks back, a company that makes probiotic juices. They offered me a few coupons so that I could take their 12 Day Challenge where I drink 8-ounces of their probiotic juice every day for 12 days. Currently, I am on day  #5. 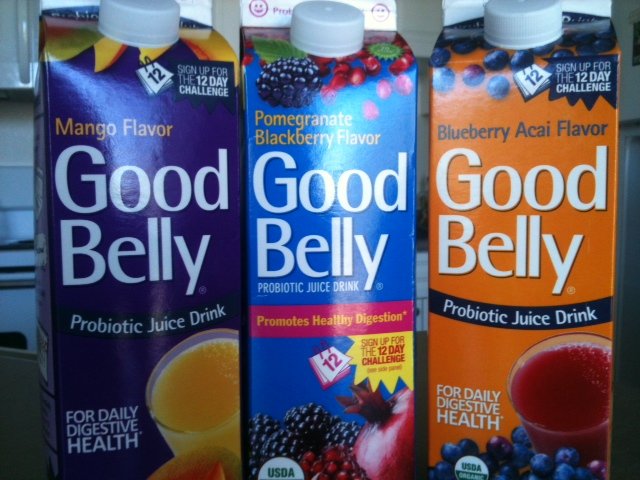 Being the eclectic mess that I am, I purchased all three types carried by my local King Soopers. What can I say, I like variety 🙂

Anyway, I’m not typically into food challenges: I am not vegetarian, I eat gluten, I eat dairy, I like chocolate, and I’ll never entirely cut sugar out of my life. Some of those food trends work for others, but not for me: I pretty much like to eat everything. Having said that, I will admit that I am 98% sure that probiotics became my best friend during the year I spent in South America! 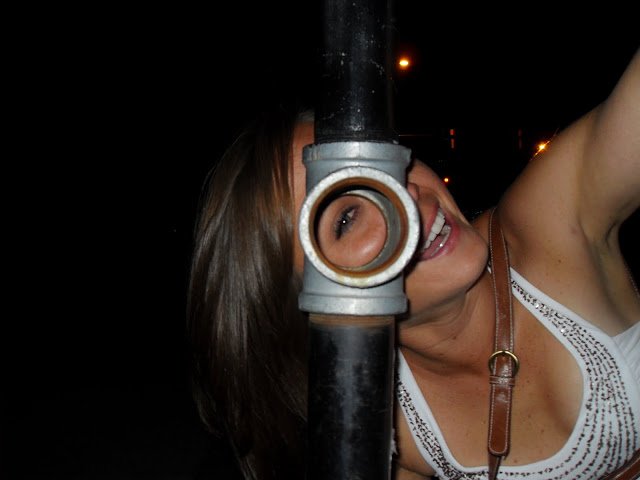 While traveling in the southern hemisphere, my stomach took a beating….and that is saying a lot because I have a stomach of steel! Literally, my fam refers to me as “the human garbage disposal.” No joke. Regardless, as you can imagine, a lot of the bacteria in the food and water down there absolutely wrecked my stomach, especially during the first month and especially in Bolivia. For my ex-boyfriend Steve, who has a sensitive stomach to begin with, the situation was even worse. He was popping Cipro and Immodium like candy! (I won’t even go into some of the places that he…. christened. I still hysterically laugh about them to this day, but alas, that’s a story for another day!)

Needless to say, we needed to figure out something to curb our  his stomach ailments. After all, we couldn’t go running behind ruins every 10 minutes to relieve ourselves, you know?! I don’t remember how it happened, or maybe it was just because we are wicked smart, but somehow we stumbled upon the idea of drinking a probiotic yogurt every day. This in itself was a a little sketchy because dairy projects weren’t always refrigerated down there, but really, could the stomach situation get much worse? We thought no.

After we started doing the probiotic per day, we both noticed an immediate difference. My stomach issues entirely disappeared for the rest of our year, and Steve’s issues dramatically decreased. Granted, we don’t know if it was in fact the probiotics that tamed our tummy issues, but it was the only intentional change we made. Thus, we give all the credit to probiotics!

So you see? This is why I have an interest in probiotics! Thus far, I haven’t experienced a noticeable difference in my stomach while drinking GoodBelly, but it definitely isn’t hurting. I also wonder if someone with actual issues might benefit from it more than me? Not sure. I will say that the juice is tasty! 🙂

Some studies suggest that GoodBelly’s probiotics may help balance bacteria in your gut when consumed daily as part of a nutritious diet and healthy lifestyle. GoodBelly is a food product and not a treatment or cure for any medical disorder or disease. If you have any concerns about your digestive system, you should consult your healthcare professional.
********************
What do you think? Yay or nay on the probiotic front? Have you ever even thought about it?!
Have you ever made a single food change in your diet that dramatically altered how you felt?
Share
Tweet
Pin

Slightly Concerned About the 13.1