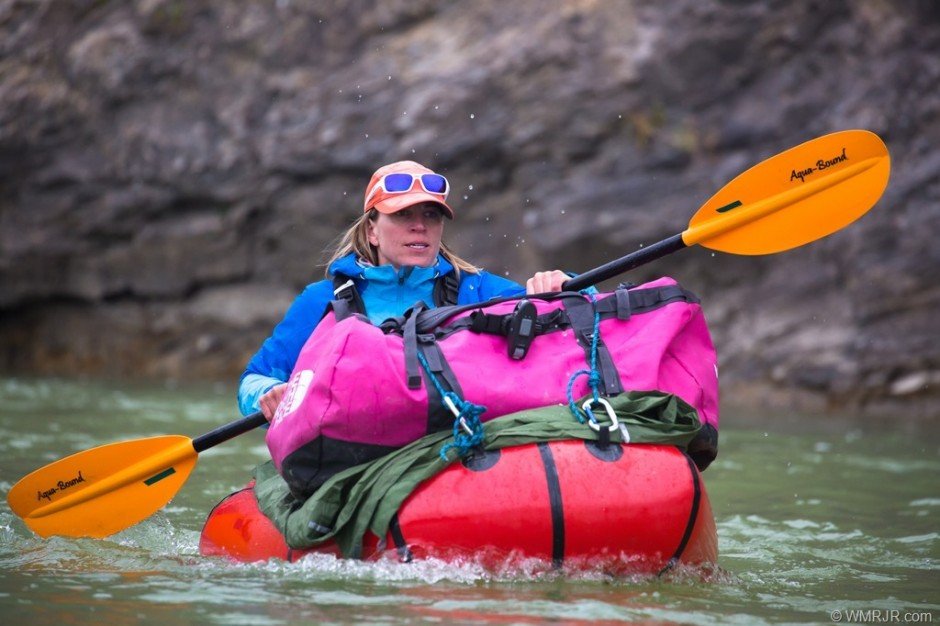 Everywhere I turn, I see women heading outside, trying new things, and totally getting after it. 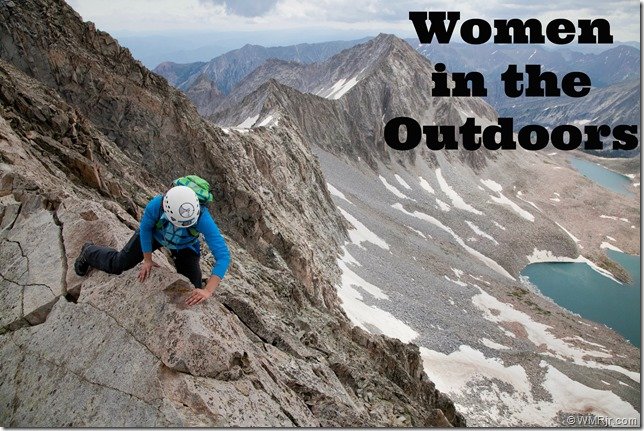 For its May issue, Field & Stream featured Eva Shockey as the second-ever solo female to grace the cover of the magazine. The first was in June of 1976 and it was Queen Elizabeth with her hunting dogs…not quite the same thing! I’m not a hunter, but I’ve read that female hunters are increasing exponentially, and some even attribute that rise in popularity to the success of Katniss and the Hunger Games. I have no idea if that is even slightly true, but you know what? It doesn’t even matter. All that matters is that females are frolicking outside with abandon! 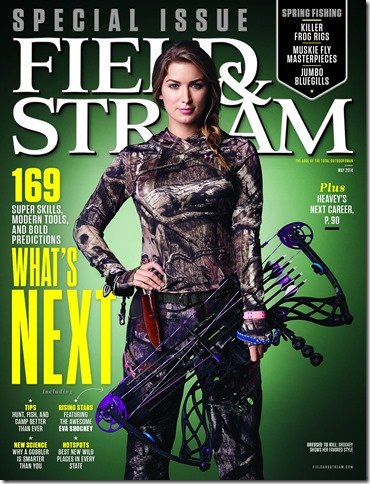 What’s more, I am noticing these changes in my daily life, with people that I actually know. Both Marissa and Paige have recently discovered trail running and it’s been so fun to follow their IG photos as they explore new trails along the Front Range. After moving to Colorado a few months ago, Katie decided to take a break from her ninja-rock climbing ways and experience new outdoor adventures away from the bolts and harnesses of the rock world. Thus far, I have watched her go on some hikes, bags some peaks, and we are making plans to haul her butt to the summit of a 14er this summer. And as for Lynne? I first met her a couple years ago when she and her husband were standing on the brink of the outdoor scene, tentatively dipping their feet into the proverbial water. These days, she is an outdoor aficionado having just completed the Colorado Mountain Club’s “Basic Mountaineering” course {which is truly anything BUT basic!}

For many, these changes don’t mean much of anything but to me, they signify something greater. Although my parents took me hiking and camping as a child, I didn’t truly learn to love the outdoors until college. Attending undergrad in Boulder meant that climbing partners and peak bagging cohorts were simply a phone call away. There was always someone willing to play, and even better, they likely had the experience to show me the ropes. 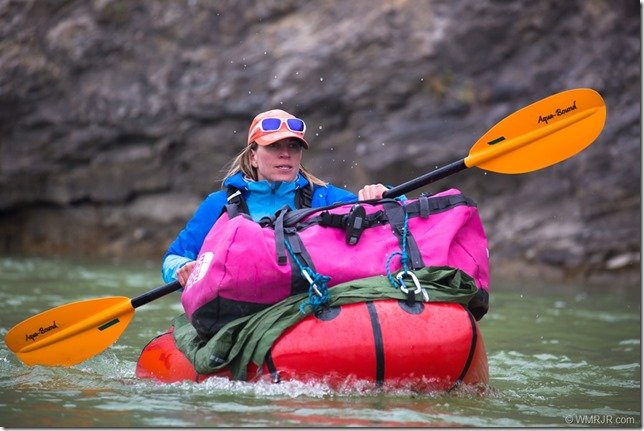 Amy Jurries {of The Gearcaster fame} packrafting with us in Alaska last summer. Photo Credit: WMRjr.com

The catch? It was almost always a man that jumped at the prospect of a wilderness adventure!

When I tried to purchase my mountaineering boots in 2002, no one sold women’s specific boots in the entire city of Boulder. I ended up buying a demo pair in a men’s size 4 because that was the best option available. I hiked the rim-river-rim of the Grand Canyon with a half dozen men because none of my female friends had a remote interest in attempting the strenuous trek. And what’s more, one of the dudes even questioned my physical abilities and pulled the guys aside before the hike just to let them know that “the girl was the weak link so we need to watch out for her today.” His intentions were good, but sexist as hell. It gave me great pleasure to lap him on my climb out of the canyon, and then carry his backpack later when he gassed out in the hot Arizona sun.

My point is this: I have seen the evolution of the outdoor female over the past 15 years, and I couldn’t be more ecstatic at how chicas are taking the reigns. Go get em, girls!