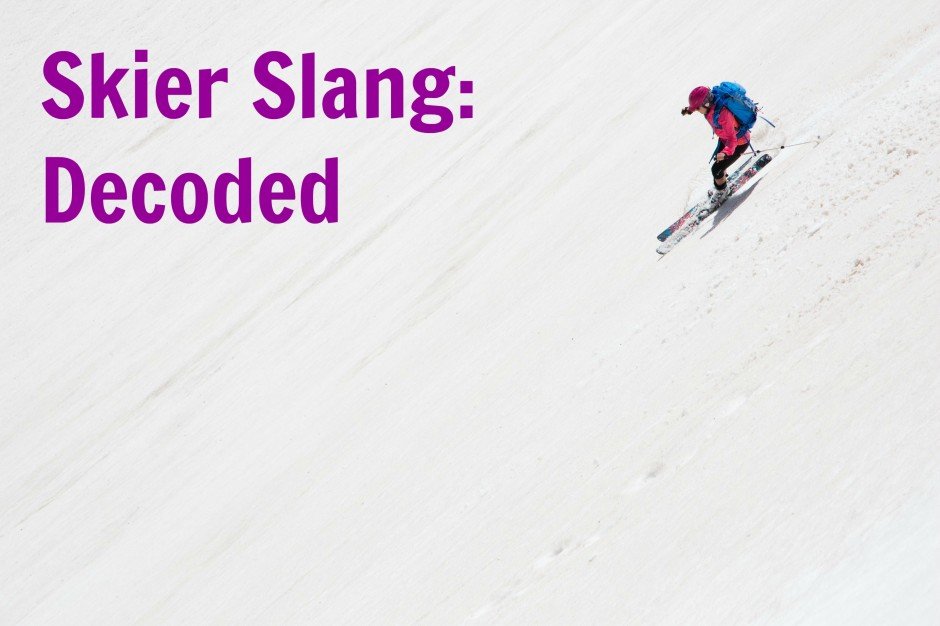 ‘Tis the season for one of my all-time fave sports in Colorado: skiing. I love zipping down a groomer, crushing through knee-deep powder, or feeling the stinging sensation of ice crystals burning my cheeks. But you know what I don’t love? The vocabulary! More than any other sport, I feel like skiing/boarding alters the language every year so newcomers can barely keep up. Is being called a gaper a good thing or a bad thing? And a gaper gap? Is that like a thigh gap?!

Even worse? Half of the words don’t make any sense! {Truthfully, some are downright ridiculous…} I overheard a snowboarder describing a run to a friend the other week and his words were seriously absurd: “If you stay to skier’s left, it’s pretty gnarred up, but if you crush to the right, you’ll find some freshies. But watch out– this flat light makes it easy to ragdoll on the chop.” What. does. that. even. MEAN?! Words mean things, people!

But never fear: I’ve got your back, my friends! While I’m still a bit slow on the texting acronyms that are circling the preteen world, I’ve got the skiing vocabulary dialed in. 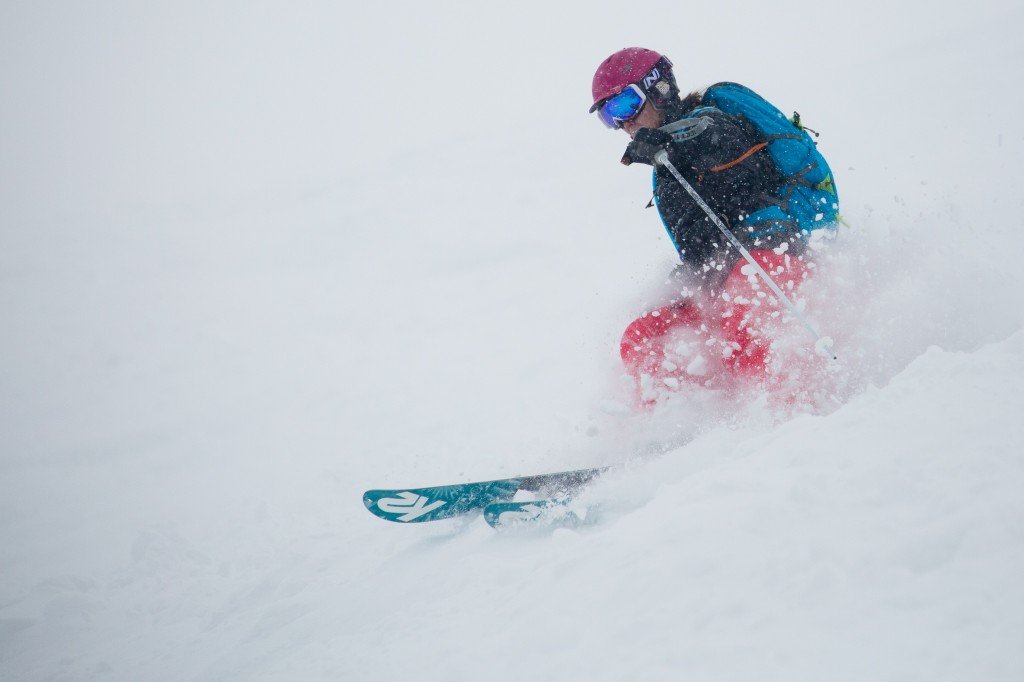 All photos by Will

Apres ski: In French, this literally means “after ski.” In the ski world, it can be anything from a slopeside beer at a bar or totally wrecking yourself with jello shots all night. Your choice!

Backcountry: Also known as “Heather’s favorite,” this includes any skiing NOT at a resort. You have to use special ski gear in order to skin up the mountains, but you don’t see anyone and it’s almost always untracked snow. Totally worth the sweat equity! {Side note: Always make sure to have the proper avalanche safety gear!}

Bombing: Skiing down a trail at a crazy-fast speeds.

Brah: A ridiculous term that people actually use in place of “bro.” It makes me cringe.

Bulletproof: When the snow gets compacted and ices over, it can be as hard as a rock….or bulletproof.

Bumps: I thought this was a common term worldwide, but Will said they typically said “moguls” in California. Bumps is just a slang term for moguls; makes sense, right? 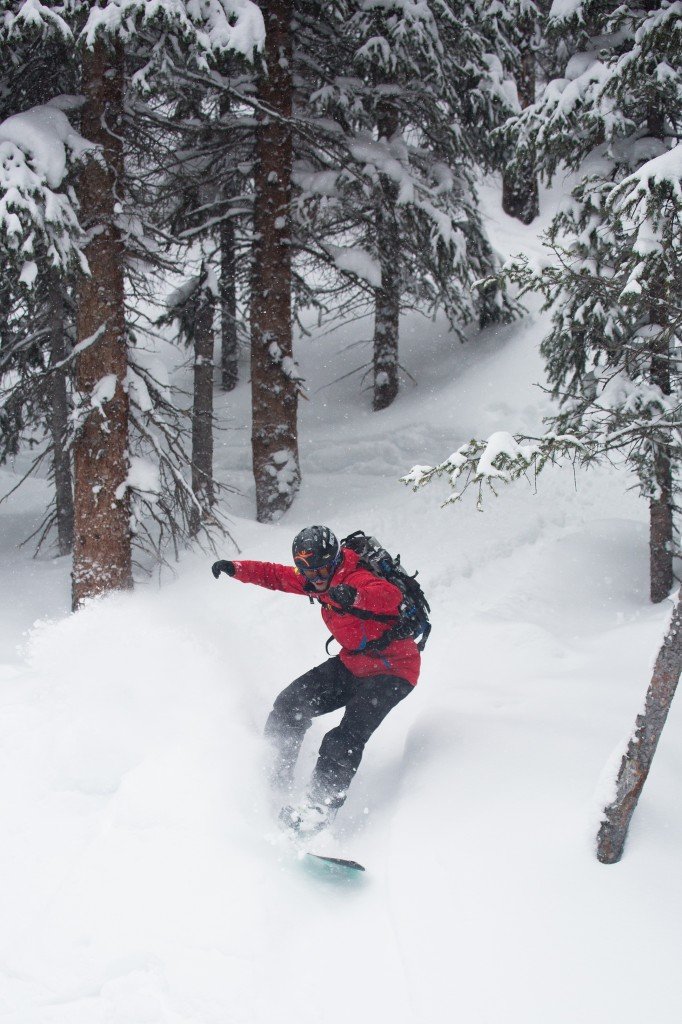 Champagne Powder: This stuff is the BEST! Steamboat Ski Resort trademarked the term, but this is a type of snow that is incredibly light and dry. Skiing through true champagne powder feels like floating!

Corduroy: Ski resorts have groomers that maintain the trails near the base of any mountain. The machines leave a corduroy pattern in the snow that can be a lot of fun to ski if you catch it before others!

Core Shot: This means you’ve had a bad day! An unseen rock or stump can damage the base of your ski, scraping through the ptex and exposing the core of your ski.

Cornie: A cornice is an overhanging edge of snow on a mountain. Typically, wind will blow against the ridgeline and the snow will gradually build up into a false, overhanging edge. They’re a ton of fun to jump on skis or boards, but wicked dangerous in mountaineering since they deceive people into thinking they are solid ground. {Why we have to shorten the word to “cornie” is beyond me!}

Face Shot: If you’re fortunate enough to ski on a powder day so deep that the snow splashes you in your face. you’ll know what a face shot is!

Flat Light: Flat light occurs when there is little light with gray skies. This causes the terrain to all blend together in terms of color and can make visibility tricky. Fortunately, specific goggle lenses are designed to combat this.

Freshies: Another word for powder that I strongly dislike!

Gaper: This can be a tourist or a newcomer to the slopes, but they are typically identifiable by their lack of slopeside fashion or general cluelessness. Not a very friendly term.

Gaper Gap: I do use this term! For those not familiar with ski fashion, it’s considered very uncool to have your forehead exposed above your goggles and below your helmet; this is referred to as a gaper gap. Ideally, you want the top of your goggles to sit flush against your helmet. Plus, you won’t get any ridiculous tan lines that way! 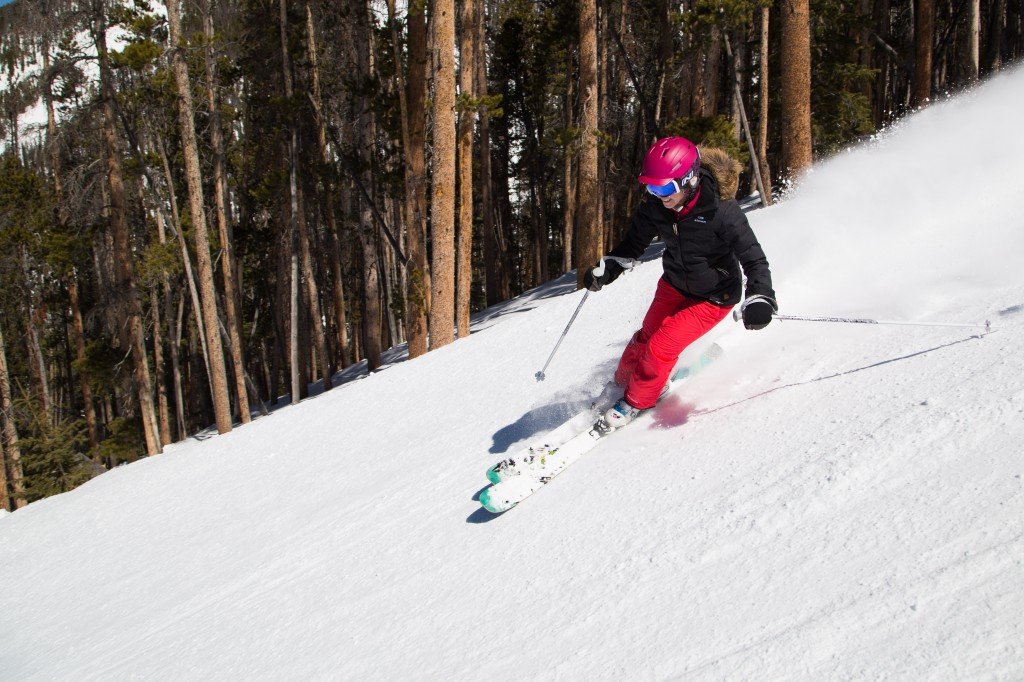 Gnar: Yet another word that I wish would disappear! This is short for gnarly and some riders use it to describe a trail or area of snow that is pretty awesome or tough. Why they can’t say “badass” is beyond me!

Jibber: Also known as a park rat, this is someone that hangs out in the park and skis rails and boxes.

Knuckle Dragger: When a snowboarder carves hard and turns down the mountain, they can lean over and touch the snow with their hand. This led to the term knuckle dragger. I don’t board, so I’m not sure if it’s considered offensive, but it kinda sounds like it to me!

Lines: The path a rider takes down the mountain.

Pow: Also shortened to “pow pow,” this is another slang term for powder.

Powderwhore: Although this doesn’t sound like the nicest term, it’s commonly used and not offensive. In short, it’s someone who loves to ski powder!

Ragdoll: If someone falls and almost cartwheels down the mountain, they ragdolled. If you ever see one in action, it will make sense!

Ripper: I frequently use this term when I see little kids bombing down the mountain, exhibiting talent far outside of my wheelhouse. These kids are “little rippers.” In essence, a ripper is anyone who is very good at the sport. 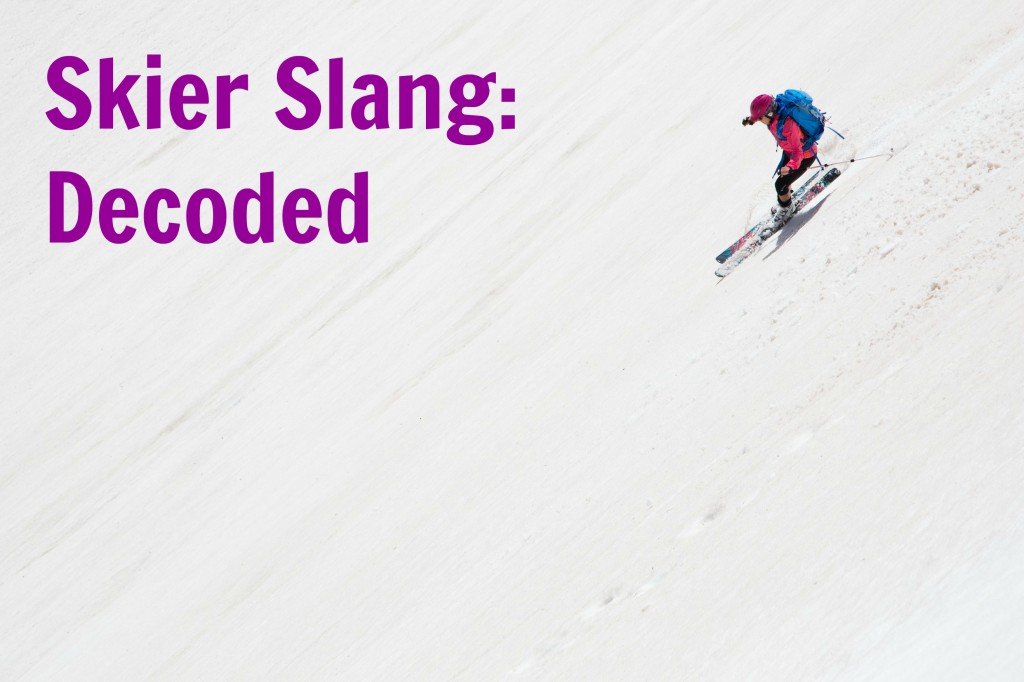 Steaze: This started years ago and although it’s used less frequently, the phrase still pops up. Steaze is a combination of the words “style” and “ease.” For example, if you see a boarder complete an insane trick in the half pipe, he has steaze.

Yard Sale: Although this is never funny while happening, it is the PERFECT terminology! If a skier or boarder has a huge fall, they can frequently lose their hat, gloves, skis and poles while tumbling down the mountain. This is called a yard sale.

Zipper Line: A zipper line is the fastest and most direct route down a field of moguls. If you see a talented skier bomb down the bombs, their knees bounce back and forth so smoothly that it looks like that are following the teeth of a zipper.