Solo Women and Trails: Scary or Not? 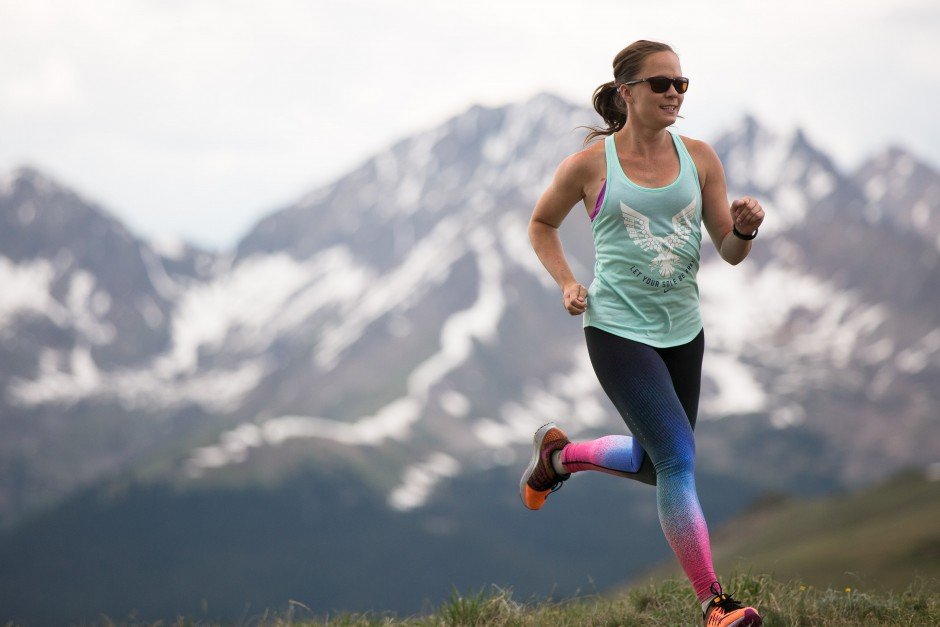 After last week’s Outdoor Retailer show, Will and I zipped over to San Francisco for a wedding that we were shooting {yes, I was allowed my OWN camera! Gasp!} While there, I got to talking with one of the women who I swear should move to Colorado and become my forever friend. She told me she was trying to become more outdoorsy and that backpacking was on her life list. In order to make progress with this goal, she signed up for the North Face Endurance 50k in California, which is a large leap from her usual trend of road marathons. 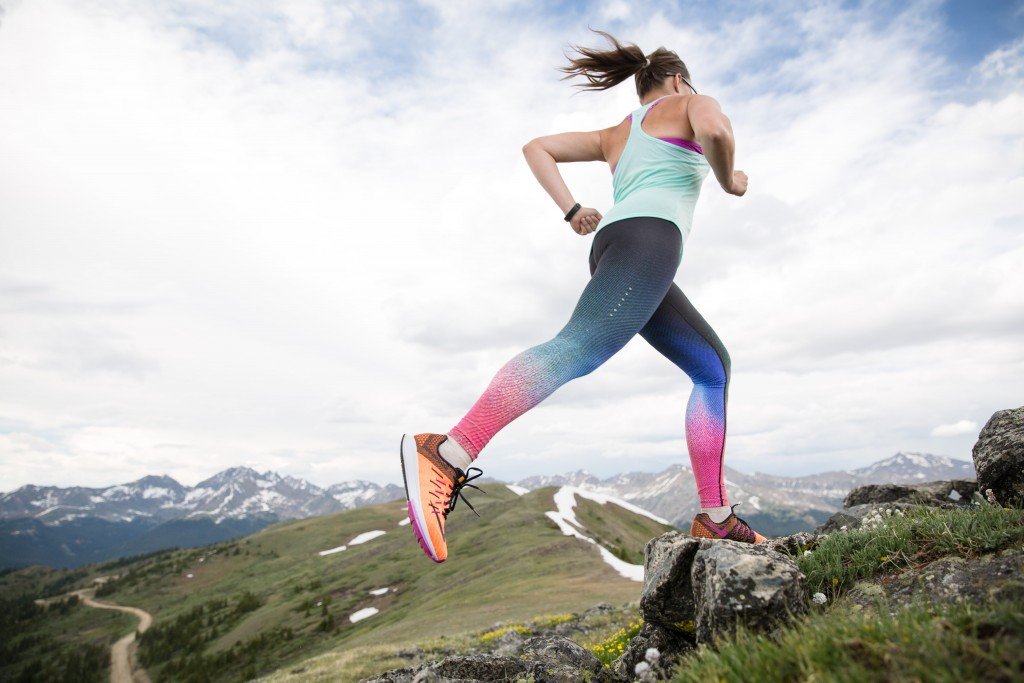 All Photos By Will Rochfort For Finish Line

One problem? She is nervous to run trails alone.

“Did you train solo?” she asked me. When I told her that 95% of my long runs were done alone in the dead of winter, she was a bit surprised. “Don’t you get scared?” 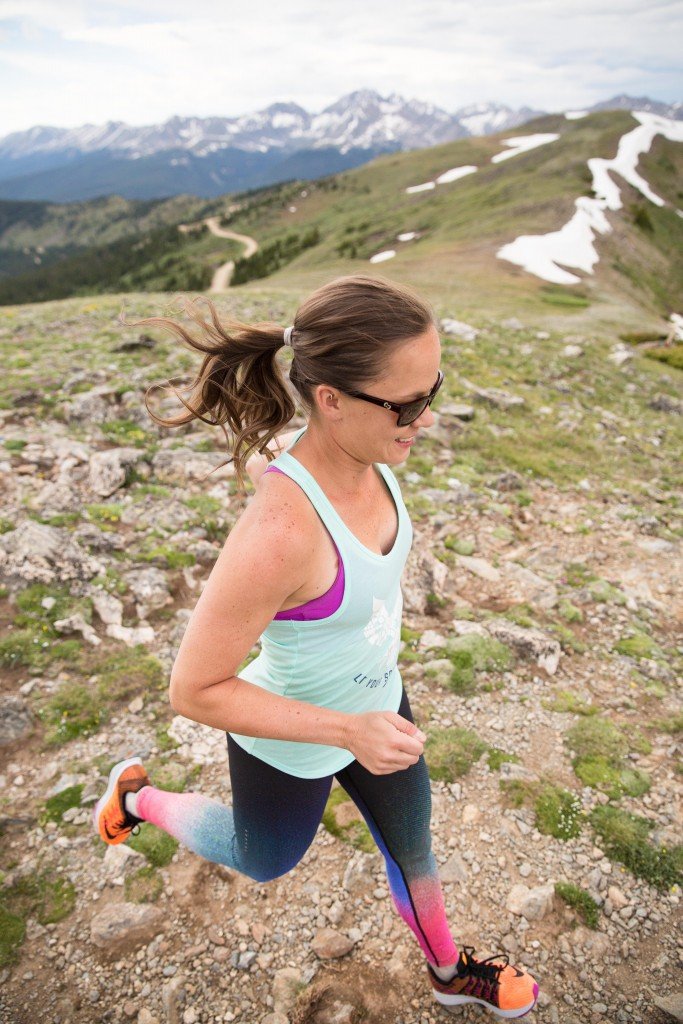 The thing is this: I wasn’t, not at all. If you’ve read my site for awhile, you know that I chose to train through a Colorado winter because it allowed for more family time with Will at the end of the work day. Since we close for the winter, I could do my long runs while he was at work; my hours of dirt {or snow and ice, as the case may be…} wouldn’t interfere with our relationship. That said, running midday in the middle of the work week does not equate to a plethora of running buddies! I’d occasionally run with a friend, but for the most part, it was just me and my Hokas. 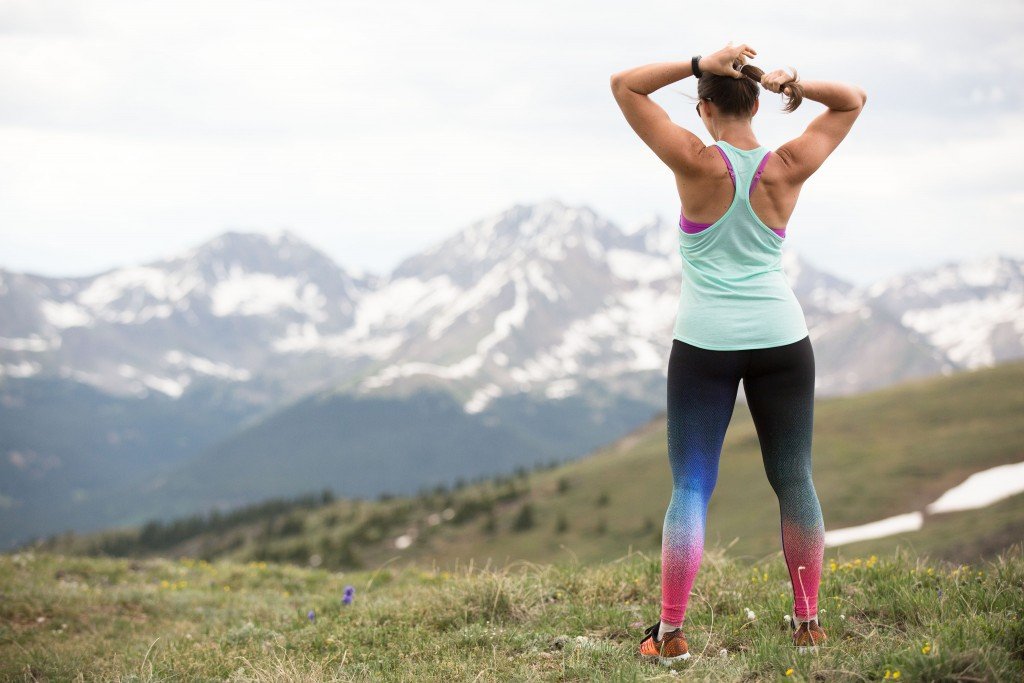 The funny thing is that it never occurred to me to be scared. In my brain, trails are far safer than roads, whether I’m running or hiking. Sure, I may run into a stray animal or– worst case scenario–a large animal like a mountain lion, but I trust wildlife over humans any day of the week. In my opinion, most creepers in this world aren’t willing to trek 10 miles into the mountains just to find an easy target. {Besides, if you’re a woman who has run 10 miles into the Colorado backcountry, you’re obviously NOT an easy target!} Based on my minimal research, the majority of attacks and assaults seem to be in the city, in darkened public areas with little-to-no people. I figure it’s much easier for a weirdo to pull his car up to the sidewalk than get his heart rate up climbing a mountain, you know? 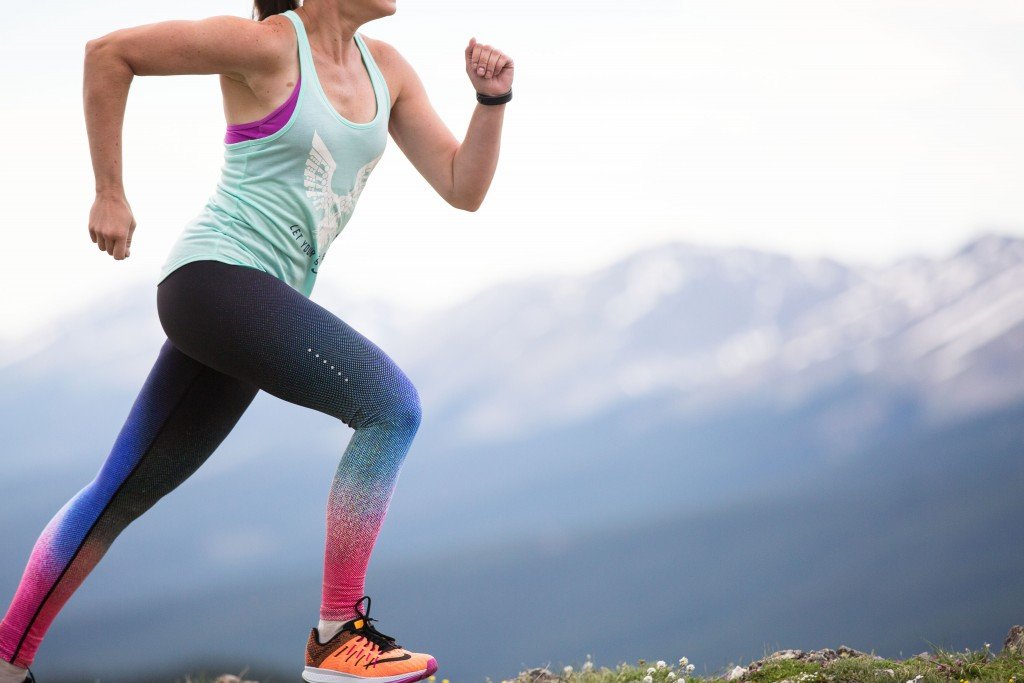 Of course, that’s a broad generalization and there are always exceptions. I’m just trying to explain my logic. That said, I’d like to hear your reasoning. I’ve heard from women over and over, so I know my new friend from this weekend isn’t alone in her thoughts. Are you scared of going solo in the backcountry? Why or why not?

Man vs. Animal: The Yellowstone Bear