I have another bike-related feel good story to share with y’all, so settle on in and get comfy!

I don’t remember if I mentioned this in the past, but Steve and I began our bike journey immediately after Hurricane Katrina smashed into the United States (and we rode through Hurricane Rita, but that is a story for another day!) We even changed our bike route a few days before departure because our original course had taken us smack through New Orleans which obviously, after the devastation of Katrina, could not happen. 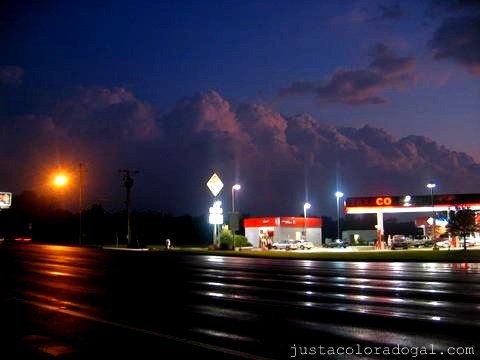 Needless to say, the destruction of Katrina was everywhere while we rode through the South. However, one of the larger problems we encountered because of Katrina was the lack of available accommodations. Evacuees had flooded north, away from the storm, and found shelter in various hotels and motels, spread across Louisiana, Mississippi, Alabama, etc.

We rode into Monroe, Louisiana, late in the afternoon and on our way in, we passed the Richwood Correctional Facility. Actually, we continued to pass those super positive signs that tell you that a prison is in the area and that you probably should not stop for passengers on the side of the road. 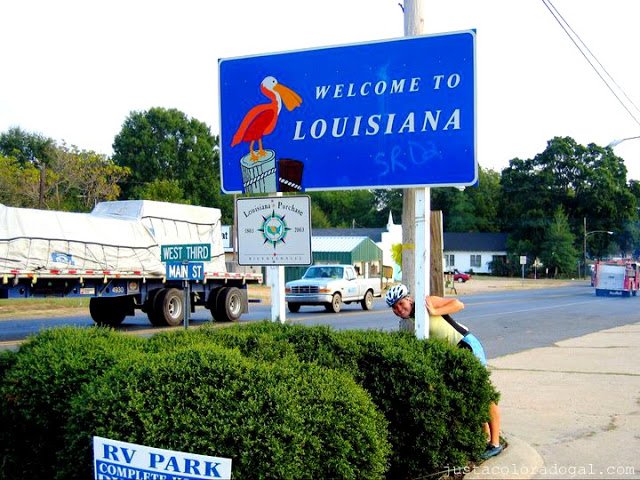 In light of this, we made the impromptu decision to get a hotel for the night. After all, camping out in the woods somewhere outside of a correctional facility did not seem like the smartest idea!

We continued to call around and realized that we could not stay in a hotel for the night; there were none left. However, we were still very nervous about camping somewhere random because of the correctional facility, and quite honestly, Monroe is so busy and commercial that I am not sure we could have found a secluded place to sleep anyway. In short, we were stuck, and I was starting to panic.

Once again, I was verging on tears and feeling hopeless. Where were we going to sleep? Literally, we had no options.


Finally, after watching my eyes well up with tears and my face crumple, Steve came up with a plan. It was something neither of us were comfortable doing, but we did not feel like we had a choice. We turned our bikes around and rode back towards a beautiful neighborhood we had seen while riding into town.

We were going to knock on someone’s door and ask to camp out in their front yard!


We noticed a lovely home that had an open field in the lot across the street, and we figured that was as good as it was going to get. We mustered all of our courage — because let’s face it, this was a HUGE request to ask of complete strangers! — and knocked on their door.

An older couple answered, and of course, they were very bewildered and confused. I mean, it’s not every day a couple of spandex-clad cyclists show up and ask to sleep in your front yard! Luckily, they agreed and we at least had a place to stay for the night. 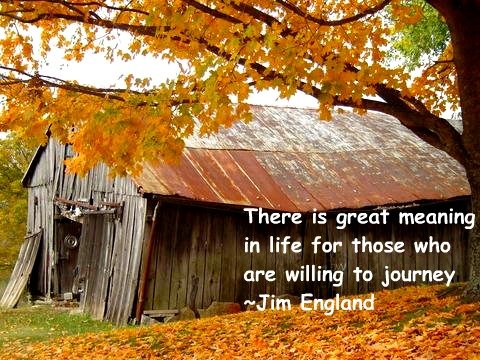 We sent up our tent in the field and I had just crawled in to try to catch a few hours of sleep when I realized my legs were burning: we were sleeping on a massive hill of red ants! It had been so dark out that we had not noticed and they were all over the inside of our tent, inside our sleeping bags, and crawling up and down our legs. Even worse? They were fire ants, those vicious little bastards that bite that crap out of your legs and make it feel like you just set your skin on fire. I launched myself out of the tent and started hopping around the field, whooping and hollering. It hurt!!!

Steve and I ran over to the couple’s house and turned on their garden hose, trying to wash the ants off our bodies and cool down the stinging. Of course, this caught their attention from inside and they came out to see what the hell was going on in their front yard.

It must be my face or a mother’s natural instinct to take care of children, but seeing my face covered in tears and my legs covered in welts triggered something in the old woman. She later told me that I reminded her of her daughter who was away at college. Regardless of the reason, they took pity on Steve and I and set up an air mattress in their outdoor screened in room. With the warm Louisiana temps, this was the perfect arrangement for the night.

Even more sweet? She gathered up our filthy bike clothes and washed them for us, complete with fabric softener. It was amazing! While she was doing this, her husband went into the kitchen and came out with chocolate chip cookies and milk. We munched on cookies and milk while Steve watched the news in the living room with the husband and I chatted in the kitchen with the woman.

Once again, the kindness of strangers had prevailed. I often wonder what I would do if two complete randoms knocked on my door and asked to sleep in my front yard. What would you do?