This is a sponsored conversation written by me on behalf of Hispanic Access Foundation. The opinions and text are all mine.

These days, it’s hard to open a paper or catch the news without hearing about another assault on public lands. Most recently, national monuments have taken center stage, and in particular, you’ve likely heard about Bear Ears and Grand Staircase-Escalante National Monuments. But do you understand what is happening? Or why it affects you?

Because, here is the reality: as an outdoor-loving individual, these national monuments are more-than-likely one of your favorite places to play. And if these beautiful lands are taken away, where will we be then?

But before we get into that, let’s talk about the what:

What is going on with our national monuments?

Since Bears Ears and Grand Staircase-Escalante are at the epicenter of this battle, let’s chat about those.

Many would argue that the rumble began in 1996 when President Clinton used the Antiquities Act of 1906 to protect almost 1.9 million acres of land in Utah; this is Grand Staircase-Escalante. It was noteworthy because this designation also nixed proposed coal mining. 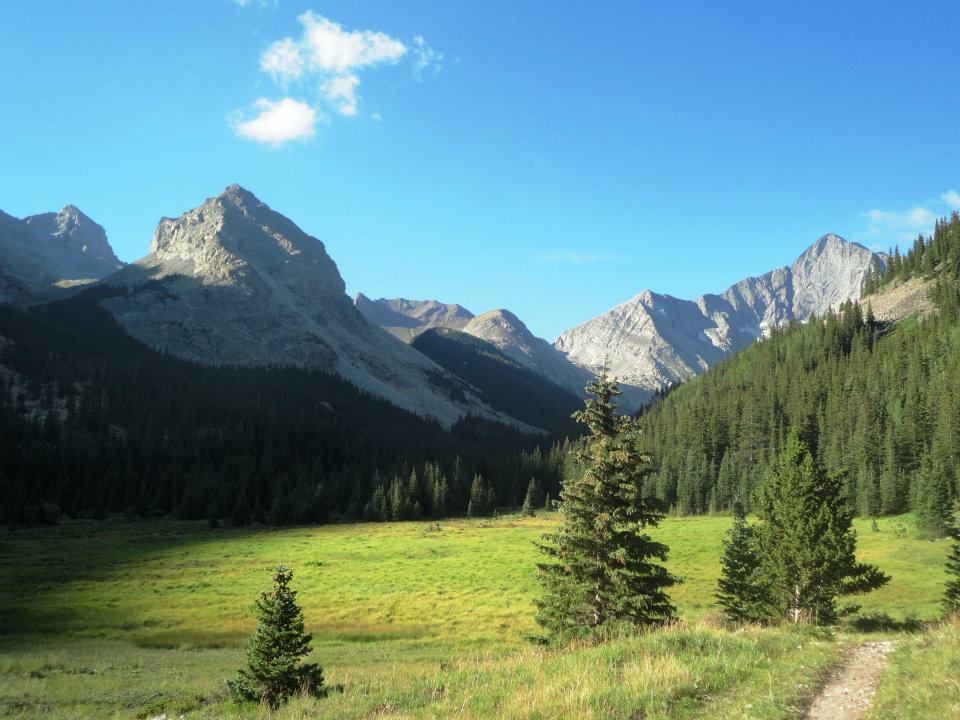 Why was the land protected to begin with?

It’s clear that Republican officials in Utah hugely disagreed with the designations, but it’s important to understand why President Clinton and President Obama protected the land.

Bears Ears gets its name from two distinct buttes that rise more than 2000 feet from the surrounding Colorado Plateau– just like a pair of ears! But, more important to note is that the buttes and the surrounding areas have long been considered sacred by a number of indigenous tribes. Ancient cliff dwellings have been found in the area, and that’s just the tip of the iceberg. Many estimate that there are some 100,000 archaeological sites protected within the designation.

Grand Staircase-Escalante is no different. Thousands of prehistoric dwellings and artwork have been found within the designated land. Additionally, rock formations showcasing 4 billion years of geology can be found. In short, Grand Staircase is a mecca for geological, archaeological, and paleontological research.

Nothing, until President Trump took office.

In April 2017, Trump asked Secretary of the Interior Zinke to review more than two dozen national monument designations. At the front of this push were the still-angry Republicans from Utah who felt the sting of Obama’s recent designation. The argument? That the designations protected too much land from commercial development.

When Zinke’s recommendations came back, the draft called for modifications to a dozen monuments, including shrinking Bears Ears and Escalante, along with allowing commercial fishing in both Atlantic and Pacific waters. In addition to the Utah modifications, his review also called for shrinkage of national monuments in California, New Mexico, Nevada, Maine, two marine monuments in the Pacific and another one southeast of Cape Cod.

In short, it was an assault on public lands.

Without stepping foot in any of them, President Trump heeded Zinke’s recommendations and in early December, 2017, shrunk Bears Ears from 1.3 million acres to 228,000. Grand Staircase was shrunk by roughly half: it went from 1.9 million acres to just over 1 million. 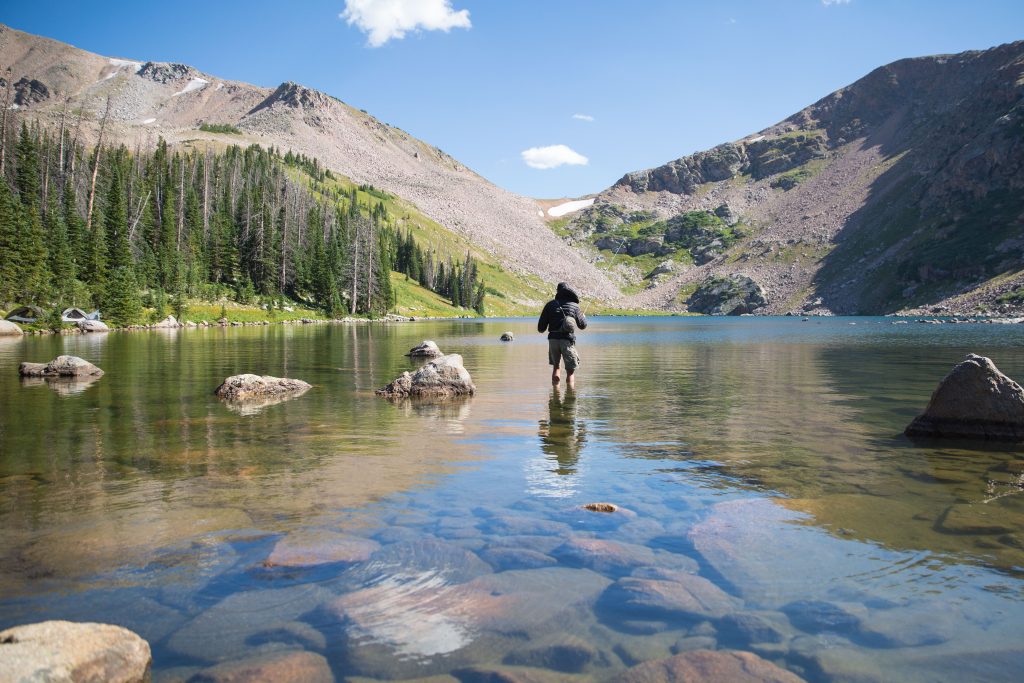 Why do I care?

For starters, this is just one more example of the federal government breaking promises with indigenous tribes. Additionally, shrinking these monuments erodes environmental protections and opens this pristine land up to private interests that could potentially destroy many of the natural wonders our country has to offer.

Bottom line: this is all about money. Rolling back these protections opens up the land to a myriad of potential commercial interests, including oil and gas. Is destroying our natural world really worth an increase in your bank account?

What can I do about it?

You hear it a lot, but y’all, this stuff really matters. First of all:

READ UP ON THE ISSUES!

If you care about public lands and/or the current attack on our national monuments, do some reading beyond this blog post. Do your research; understand why this matters. There is so much mumbo jumbo rolling around on the internet so be sure to inform yourself.

Then, take some action:

We all know this, but your voice truly matters. If you disagree with what is happening to our monuments, let your officials know. Write them a letter or give them a call. If you’re still old school enough to have a fax machine, send them a fax. It doesn’t matter how you communicate your wishes but it does matter that you do so. After all, our officials are in office to represent us, amiright?

I think about this a lot with Liliana and I imagine it’s the same with all parents. We can fight the good fight now but how can we expect the same from our children if we don’t educate them on the importance of the environment and our natural world? Make sure your kiddos or friends’ kiddos know and realize that Mother Nature needs to be protected and won’t be around for all of us to enjoy if we don’t routinely act in her best interests. It’s important y’all! 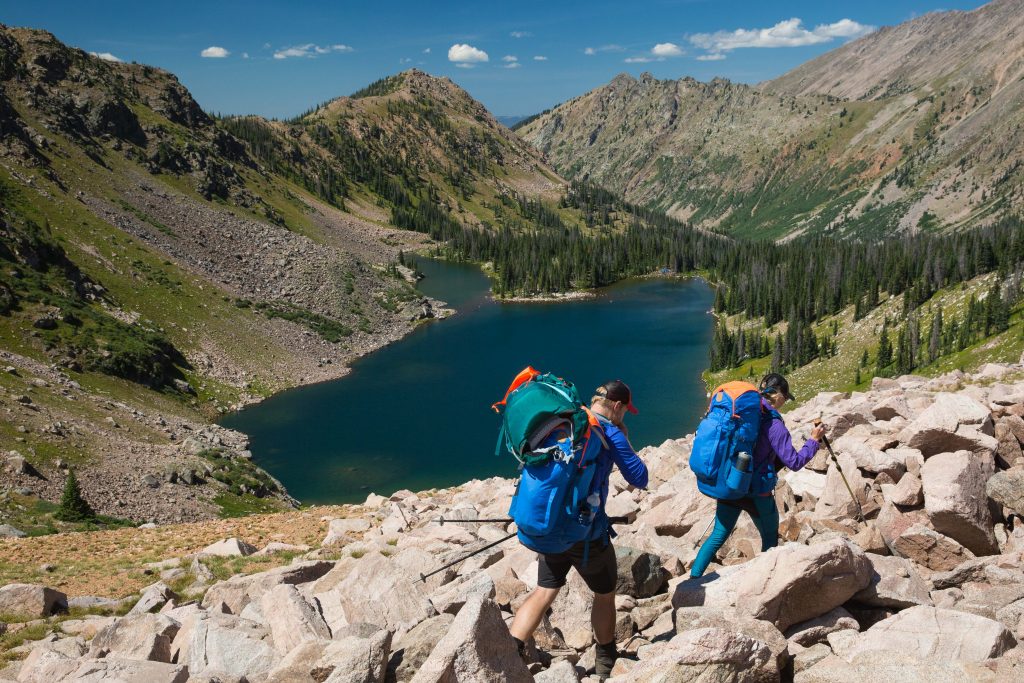