You like how I put all those extra letters in there?

Aside from my morning jaunt at the gas station, this past weekend was filled with time on the trails! I knew I had evening plans with my sister on Saturday but there was a weird overlap in schedule for a couple hours. So, after I left the Conoco and ran some errands, I headed over to Deer Creek to do a lil’ running. 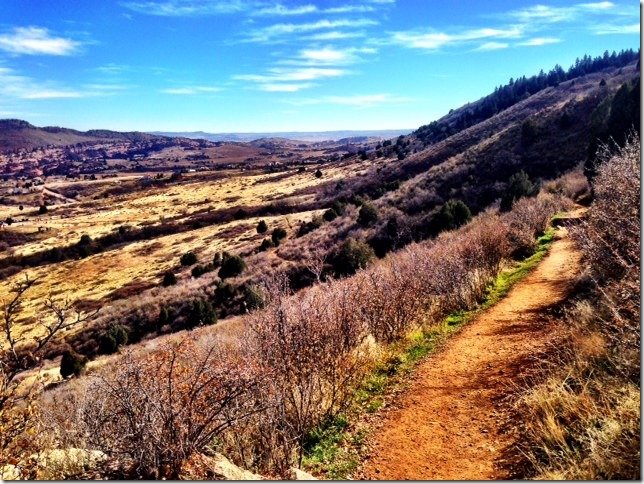 Enjoying the view while on the climb at Deer Creek

Deer Creek is an area that I’ve heard tons about from others, but I’ve never actually been to before. You see, it’s way in the southwestern part of the city which is a good hour from where I live. Obviously, I don’t typically drive that far for trails when I’ve got some great ones within 10 minutes! But, it was close to where I already was, so I thought I’d give it a shot.

Naturally, the area didn’t disappoint! I only did 4 miles round trip but I climbed 650 feet of gain so I’ll take it. And, I did love the trail although it was mad crowded. The parking lot was packed full of cars and the majority of them had mountain bike racks attached to the back. I love biking myself but admittedly, sharing the trails can get stressful on both parties. I was happy to learn that they had a separate 1.6 mile trail from the parking lot that was for hikers only. Score!

After Saturday’s singletrack foray, I knew I wanted to get a few more miles in yesterday so as to keep up with my bizarre November goal. Sadly, I had to say goodbye to my sis first since she flew back to Hawaii yesterday morning. Per usual, I cried my face off and got all depressed. Y’all, I seriously wish my sis lived in Colorado….or even somewhere within driving distance! 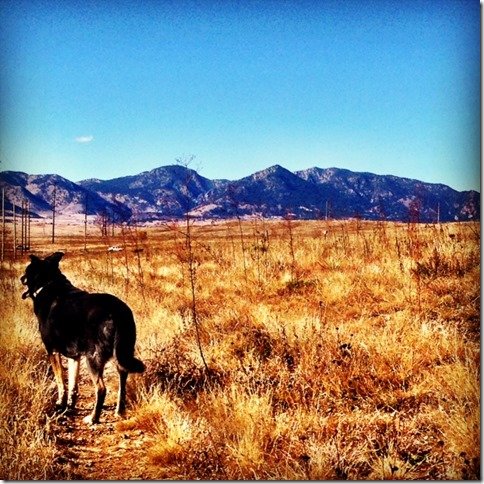 Tals doing what she does best: playing!

I said goodbye to her before my mom took her to the airport but knew I needed something to cheer up my day. I took one look at Tally’s furry face and knew she wouldn’t mind a day outside either, so we headed to the local open space area by our house for another 4 mile trail run. Again, there was nothing major and the trail was pretty flat and mellow, but it felt amazing to get out. It’s been dumping snow in the mountains but incredibly sunny and warm in the city—not a bad combination!

I told y’all  awhile back that I was chosen to be one of ten writers for Sierra Trading Post’s newly formed #TeamSierra on their Social Hub. I’ll be writing a series of six posts over the next half year on a variety of topics, but my first was a very tongue and cheek approach to prepping for ski season. If you haven’t already, check it out and let me know what you think! (If not for me, then at least check out more of Will’s badass ski photos—the one of Steve is my all-time favorite!) 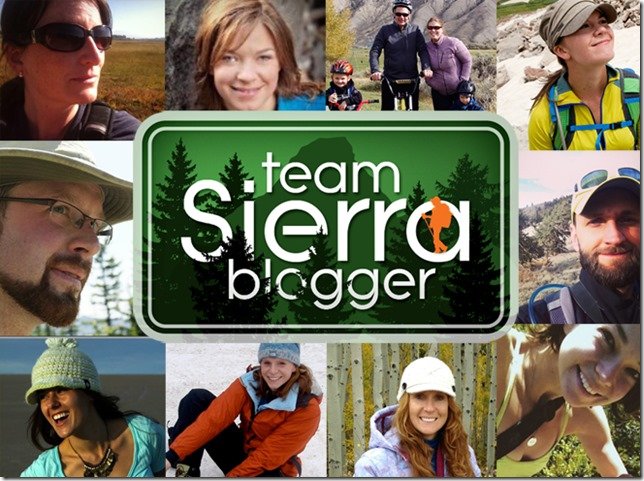 I’m pretty excited to be involved with STP because we have a lot in common on all fronts. I dig their site (and buy far too much gear with their crazy sales!) but I’ve also gotten to know the people behind the brand and they’re pretty great. We had a blast hiking the 13ers last month and we’re making some plans for a spectacular snow-filled backpacking trip this winter. Stay tuned!

All that aside, the good stuff: Sierra Trading Post wants to give one of you a $100 gift card to their store! For no reason at all other than they likely want you to read all of my posts on their site…but you’ll do that anyway, right? RIGHT?!

Here’s the deal: if you want to enter to win the $100, just leave me a comment below, telling me what you would purchase with the gift card. That’s it!

If you want an additional entry, tweet something about the giveaway and come back here to tell me that you did. Simple enough.

The giveaway will be close Sunday, November 17 at midnight. I’ll track down the winner on Monday to get you sorted with your winnings.

OH! And if you just want to buy stuff from them anyway because you’re looking for new gear? Use the code SHUBTS0213 to get 30% off any purchase. It’s good starting today through Sunday at midnight. Happy shopping!

My Saturday at the Gas Station