The Virality of Women Empowerment 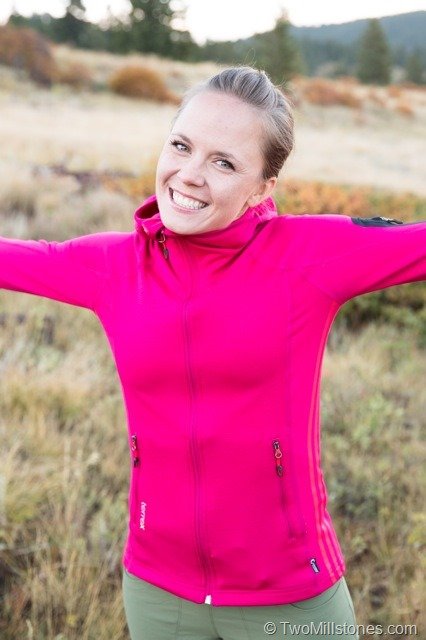 Never in a million years did I think last Wednesday’s post would go viral! But sure enough, thousands of people weighed in across multiple platforms, discussing why sex sells. MtnBabes received so many complaints that they were forced to remind FB followers that they were not affiliated with the video. And GrindTV even acknowledged that there were “a lot of opinions” on the topic. I saw my post quoted and shared via dozens of publications, my host threatened to shut my site down due to excessive traffic, and I even gained a few new freelance gigs as a result.

Guess it pays to have an opinion, huh?! 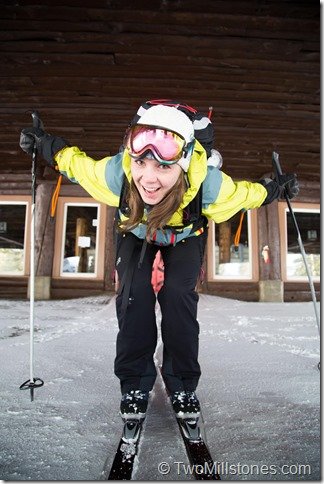 I have an opinion…or 5 million

But here’s the thing: I honestly care about the topic and I guess my passion shone through my writing. Too often, women sell themselves short by putting themselves out there with their bodies rather than their talents. Amanda Batty, mountain biker extraordinaire, and I found ourselves in an in-depth Twitter discussion on the topic. {Well, as thorough as you can be via multiple 140-character tweets!} In the end, we both arrived at one glaring conclusion:

Stop bitching and do something. Find those awesome women who are already out there and highlight their achievements.

In my head, that sounded much more dramatic than it feels as I type the words. It seems so simple, doesn’t it? Why don’t we do this already? Why does cleavage still sell more than any achievement? The fact is this: until society puts as much energy into female accomplishments as it does into the eye-catching sexual phrases used to front-load said accomplishments, we won’t get anywhere. And y’all, there are some women slaying it out there!

So what am I going to do? 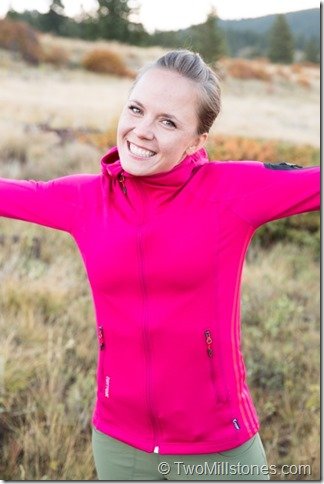 Wave my arms around in the air….just kidding!

I’m fortunate enough to come across insanely talented woman all the time, and some of them are doing stuff that blows my mind. Base jumping. First ascents or descents. Crazy slacklining. The list continues forever! I’d like to do my part in showcasing what they are achieving with their ability and determination, not with their boobs or their butts. These women may be famous or they may be a next door neighbor. It truly doesn’t matter – I just want to showcase all these badass ladies! 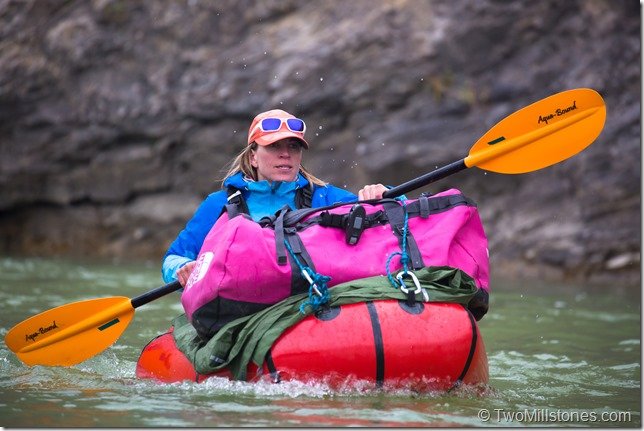 One of my fave outdoor women: Amy Jurries

Know someone that fits the bill? Or maybe YOU should be featured?! Shoot me an email at Heather.Balogh@gmail.com and we’ll talk it out!