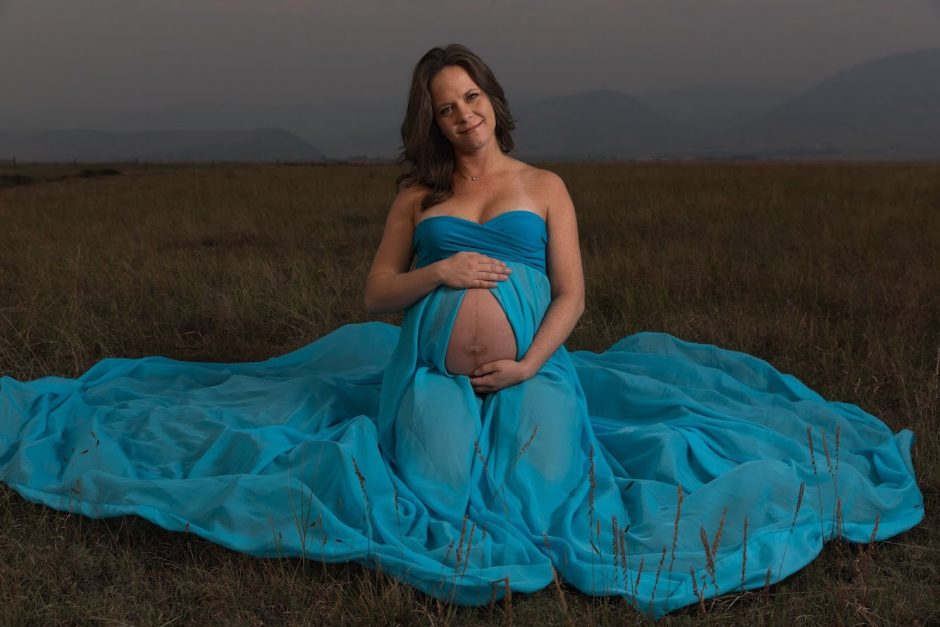 Today starts one of the most mentally painful weeks of waiting I think I’ve ever experienced, and I’m realizing I’m nowhere near as patient as I once believed.

I’m at 39 weeks and currently sitting in that window of time when Lil’ Babe can make her appearance any day now {Her official due date is October 11.} Awhile back, I was dead convinced that she was going to arrive early, and likely by the end of September, so I’m surprised to find myself here, playing the waiting game. She has been measuring quite big since June; at 37 weeks she was measuring closer to 40-41 weeks. Because of that, I was hoping she would pop in early just to make it easier on her mama {and her mama’s body!}!

Leave it to Will and me to cook up a gigantic kid in a state where babies trend smaller due to lack of oxygen. Future mountain climber perhaps?

My carpal tunnel is excruciating this week; does that mean she is coming?

I lost some weight last week; is labor near?

I slept horribly last night and had terrible insomnia; is that Baby Girl’s way of announcing her arrival? 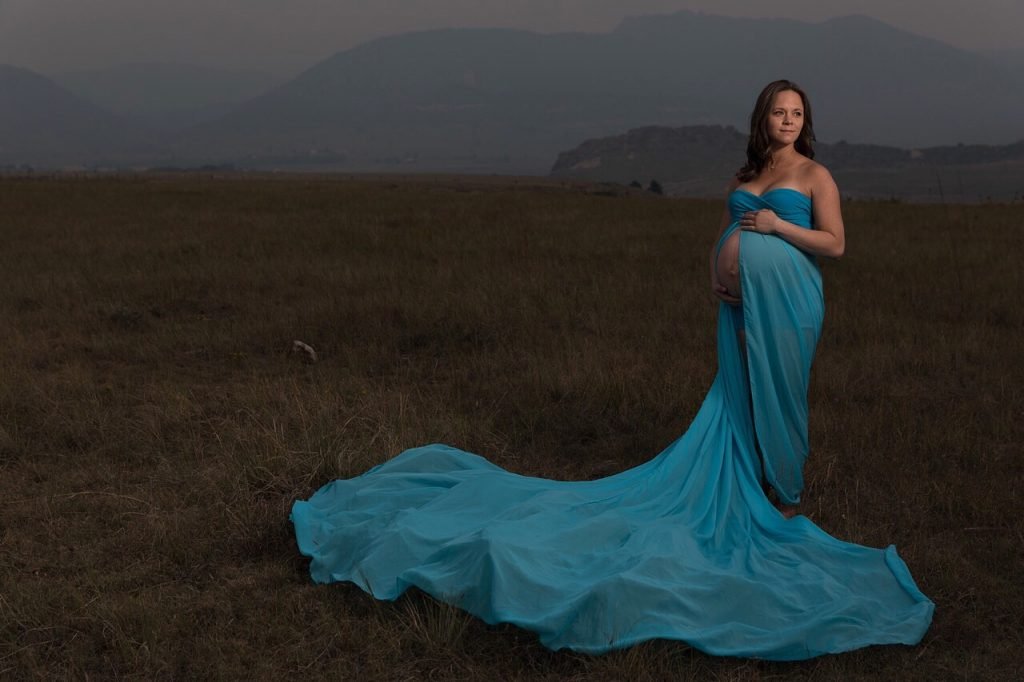 Every night I go to bed, wondering if something will awaken me in the early morning hours. And when I awake without anything happening, I always roll over and say the same thing to Will: “Nothing happened.” But alas, I know something will happen and soon; I just need to be patient!

Today is also noteworthy since it is my first day of maternity leave. After 15 years of working with my family’s business, I left on Friday knowing I won’t be back for the rest of the season. In reality, I don’t know whether I’ll be back at all and if I am, in what capacity it will be. I know I won’t return next spring in the same context that I’ve enjoyed for the past decade.

We have some plans in the works in that context, but I’m not quite ready to throw them out there for the world. I promise, I’ll share at some point but until then….more waiting.

I’m also in a holding pattern for most of my writing projects. I really didn’t want to get stuck in the middle of a deadline while I head into labor, so I wrapped up the majority of my work at the end of September. I avoided picking up new assignments in order to make the transition to motherhood easier this month. Of course, now that it’s October and I’m at home, I’m staring at a blank calendar, void of any major looming deadlines.

Y’all, I haven’t had a blank calendar for at least five years!

I do know that I have an exciting project coming to fruition that I can’t wait to share with you guys. Like, I’m beyond pumped. But, as with most things, I’m reticent to say a peep until I have the contract in hand. The world revolves around contracts, you know? And until I have a legally binding document that confirms it will move forward, I’m going to stay quiet.

Because, you know. More waiting.

How to Become an Outdoor Writer: My Take

Welcome to the World, Baby Girl