This Weekend, My Brush with Fame, and Fun Stuff

It’s currently Thursday afternoon and I am sitting at home, curled up in bed with Tals since I left work early today. I feel like hell, my head is pounding, and I just inhaled some serious quantities of Dayquil. I’m not so sure what the meds will do to my cognizance of grammar, so bear with me!

Typically, I’ll just steamroll my way through a sickness, and that method had worked pretty well for me in the past. This time, I have an insane weekend planned, so I’m trying to be smart about everything so that I don’t end up bailing on the planned events in favor of my couch with a pillow and episodes of Orange is the New Black. You see, she can be taught!

My Brush With Fame

As lots of you saw, I got up on my high horse on Tuesday in regards to the latest negative post about CrossFit. Imagine my surprise when I woke up yesterday to see that somehow, my post was getting shared like whoa on Facebook and the web. Now, I get my fair share of traffic, but nothing like this! I usually get 20-25k pageviews a month and I was averaging like 100 per minute, all to that same post. Where was it coming from?!

THIS NEVER HAPPENS TO ME

I checked out my Google Analytics and it wasn’t showing a common referral site, so while baffling, I decided to just let it go and focus on real life….like my job that pays my mortgage. However, I will own up to smiling all sorts of big when I got a G-Chat from Katie saying, “Dude! Lisbeth Darsh shared your CrossFit post on her Facebook page!”

So there it was; that was where the traffic was coming from! Apparently my sense of sarcasm struck a chord with Lisbeth, and she especially appreciated when I referred to CrossFit as “Satan’s sport.” She shared it on her page, thousands of her viewers clicked over and hundreds shared it, and it got picked up by even more CrossFit boxes. She made me feel famous, if even for a day!

PS If you don’t know who Lisbeth Darsh is, check it out. She is one of the original CrossFitters who now works for CrossFit and is a writer.

Out of the gates, Saturday is going to be awesome! I’ve been chatting with the crew at Sierra Trading Post for months, trying to coordinate an adventure that will be turned into an STP video. Of course, it’s like herding cats when trying to get a handful of busy professionals together on the same day, so a convenient date continued to elude us…until this weekend. We had originally planned on hiking Longs Peak, the only 14er within 2-3 hours of Denver that I haven’t summited. However, the recent floods wreaked havoc on Rocky Mountain National Park, so we had to come up with a plan B.

I was happy to re-summit any of the dozens of nearby 14ers, but Andy I avoided that for one reason: crowds. Most of the Front Range peaks are bananas with people, and neither of us thought that sounded like fun. Instead, we came up with alternate plan: three 13ers (peaks above 13,000 feet), 10.2 miles round trip, and roughly 5000 feet of elevation gain. Boom! 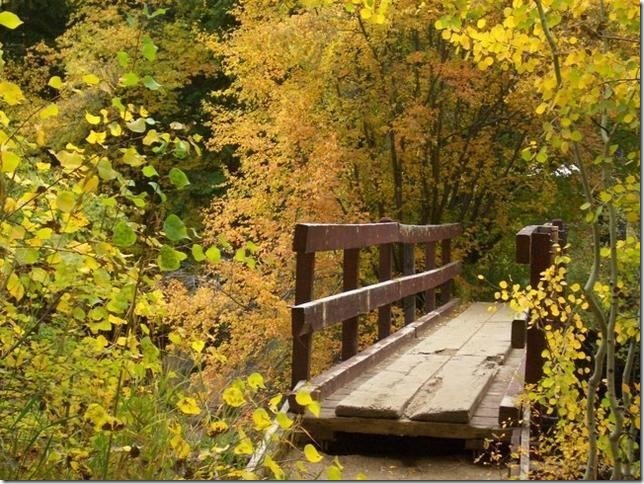 If you want to check out a trip report of where we’ll be heading, you can find one over at 14ers.com. We’ll be topping out on Mount Wilcox, Argentine Peak, and Square Top Mountain, so I’m pretty excited for the day. Both Lynne and Lauren will be coming too, so it’ll be an adventurous day above treeline—and those are always the best!

However, that only covers my Saturday—I’ve got Sunday all booked up too! You may remember awhile back when I told y’all that I would be riding the Venus de Miles bike race with my mama. The event was supposed to be this Sunday but it was canceled due to the atrocious flooding and destruction that happened a few weeks ago.

I am pleased to say that instead of just throwing in the towel and washing their hands of it, Venus de Miles (and Greenhouse Scholars) chose to make lemonade out of lemons, so to speak. All registered riders received an email last week with the option to sign up for a day of volunteering with various flood relief programs. Obviously, it wasn’t required, but they were at least offering an option to those of who wanted to help.

If you truly want to see what the floods did to communities in Colorado, check out this video. The woman who says, “I survived a stroke and breast cancer, so this isn’t going to get me” almost makes me cry.

Mom and I jumped on it, and we will be with 100+ of our closest friends this Sunday in Lyons. You likely saw Lyons on the news since the entire town was completely demolished. One of my closest friends grew up in Lyons and still has lots of family friends in the area, many of whom lost their home. I’m not entirely sure of what we’ll be doing, but we were told to wear boots, work pants, work gloves, and to bring shovels if we could. I’ll let you know how it goes.

There is a fun event going on at the Dick’s Sporting Goods at FlatIrons Mall this Saturday, so you should stop in and check it out! The event runs from 10am-2pm and will feature multiple local CrossFit boxes and regular gyms like Qi Fitness, as well workout gear from Rage Fitness. According to the schedule I have, CrossFit will be on deck at 10am, 11am, and 1pm, while Qi will be showing their stuff at noon. Obviously, I can’t go because I’ll be gallavanting around the mountains, but let me know if you drop in!

What are your plans for the weekend? Any other locals volunteering with the cleanup efforts?