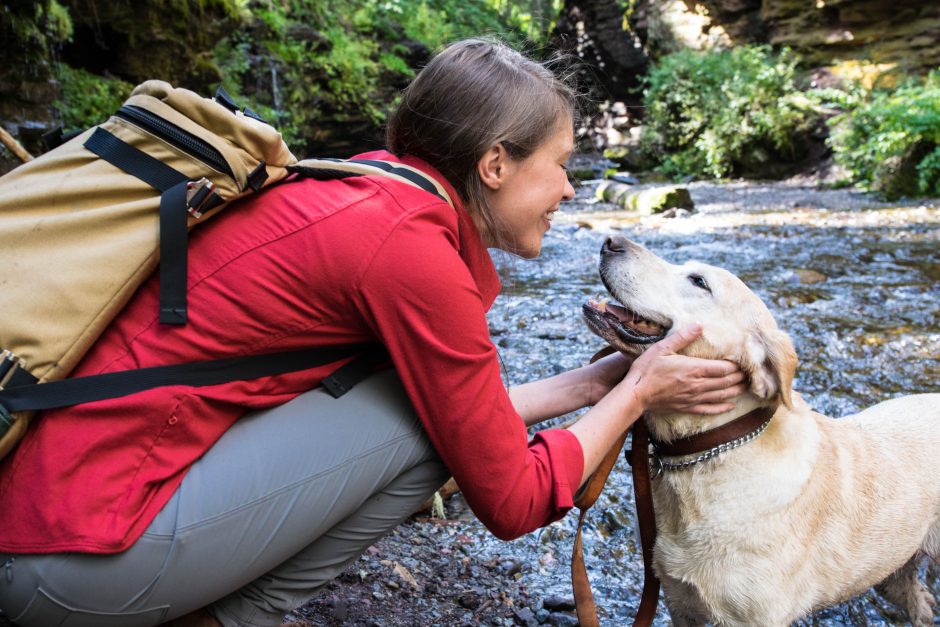 This post is sponsored by Western Rise. Thoughts, opinions are my own.

Kelly and Will Watters didn’t come to Colorado to found a new outdoor apparel brand. They came to Colorado to chase the fish. The came to nab untracked lines of powder. They came to breathe in the fresh Colorado mountain air that one can only find above 13k feet. But as they say, a single ski season turned into two, and then four. Next thing they both knew, Colorado was home.

But along the way, Kelly and Will also realized how tough it can be to make it in a mountain town {which I definitely remember from my time in Steamboat!} Jobs are scarce, housing is insanely expensive, and most locals struggle to get by with two jobs, let alone three or four. It was no different for this couple, but they made the decision. They were staying. The proverbial juice was worth the squeeze.

And this is how Western Rise came to Colorado. 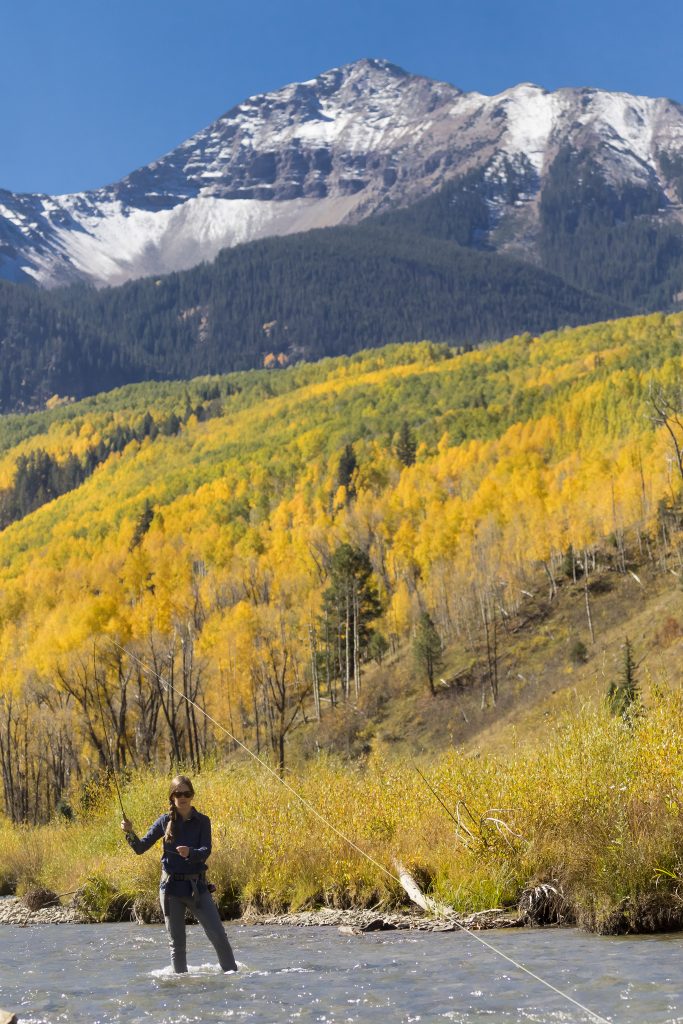 As both ski instructors on the mountain and fly fishing guides on the river, the Watters’ both realized that it can be tricky to find outdoor gear that is affordable *and* useful *and* stylish. Why, they questioned, can’t there be outdoor apparel that checks both the ‘technical’ and ‘lifestyle’ boxes? This question haunted them daily as they flitted from their job to home to town and back again. And bit by bit, they did exactly what my parents did when they started their family business: they began piecing it all together. 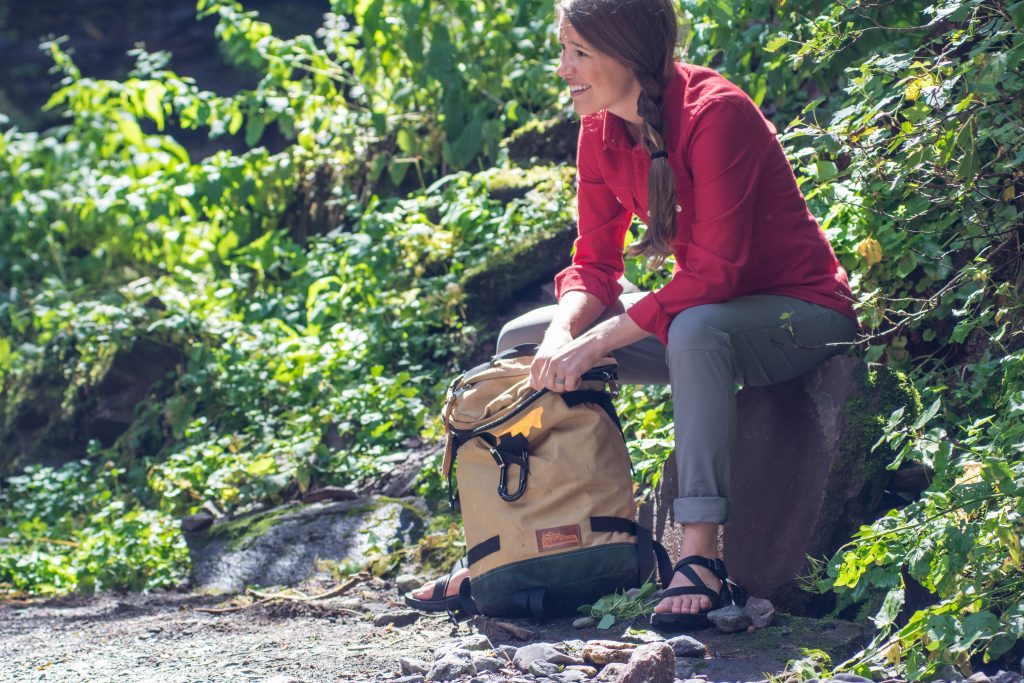 They gathered bits of information here and saved some money there. As luck would have it, Will comes from a family of fabric makers that extends three generations. His knowledge of the fabric industry combined with the entrepreneurialism running through his veins made Western Rise a no brainer. A new outdoor apparel brand was coming to the market, and Will and Kelly were going to bring it. And in April, 2015, it finally happened. Western Rise opened its doors for business.

Wrapping up its second year, I’ve only heard good things about this company. I first heard of the name back in July while on the Wild Women’s Project in the San Juans. A few of the women were wearing their shirts and I was shocked that I hadn’t heard of the brand. Since then, it has popped up everywhere. Outdoor Retailer. Freelance articles. Western Rise is making a name for themselves, and it’s largely thanks to the principles they set out to accomplish: quality apparel that blends style with technical needs.

But my favorite part is that the Watters couple hasn’t forgotten their roots. Western Rise believes that it is not only their responsibility but their obligation to acknowledge and create a discussion around the negative impact a business can have on the environment. To this end, Western Rise donates 1% of each sale to Western Rivers Conservancy. The way the brand sees it, their mountain lifestyle is made possible by these public lands, so of course they should do their part to protect them. Additionally, Western Rise is hoping to disrupt the system by focusing their sales on a direct-to-consumer model, cutting out the middle men. 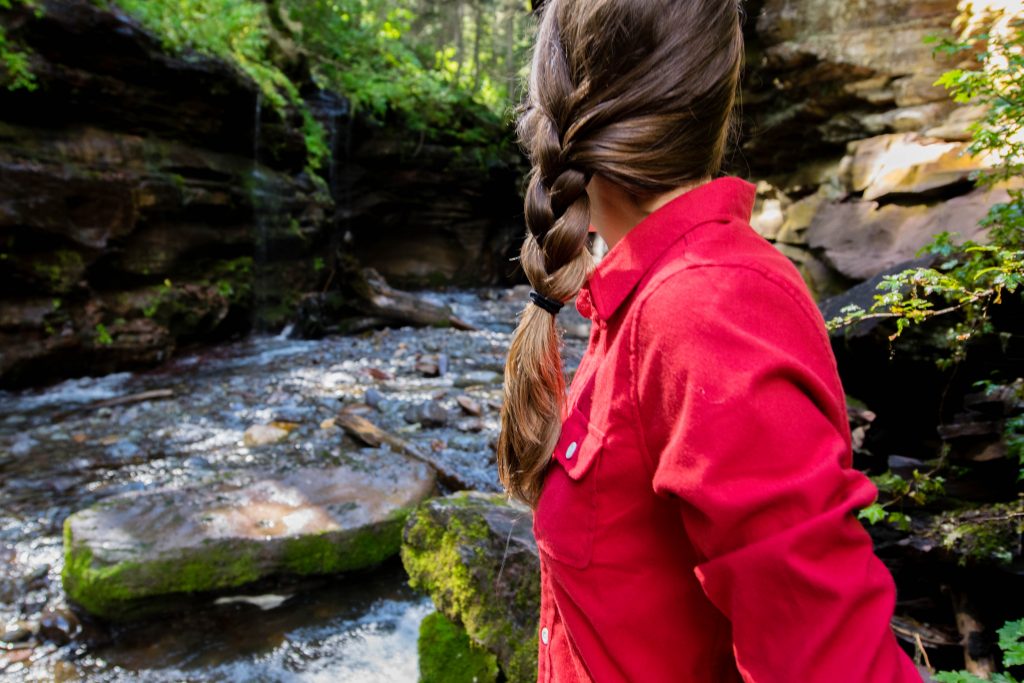 Finally, starting in 2017, Western Rise is launching a monthly community-crowd funded clothing line called the Evolution Line. The Evolution series will be developed based on feedback from the Western Rise community. Not only that, but the brand will also be reducing the go-to market time by a huge margin. By offering only pre-sold pieces, Western Rise will shrink the timeframe down to just three months to go from brand to consumer, like you. In fact, their new flannel {the Elkton for the men and the Bailey flannel for the women, $99/89 respectively} dropped last Monday for pre-sales, with shirts set to arrive mid-month. This is the shirt featured in all of these photos, in case you want to check it out. Western Rise is coining this new addition “the perfect flannel shirt.” I mean, okay!

I’d love to hear your thoughts! What do you think of this type of business model?