I’m always on the prowl for my next adventure and Will and I are talking about heading up to the backcountry of Alaska this summer. However, we are thinking that simple trekking and backpacking may not be enough for us; instead, we’re starting to eyeball packrafting! 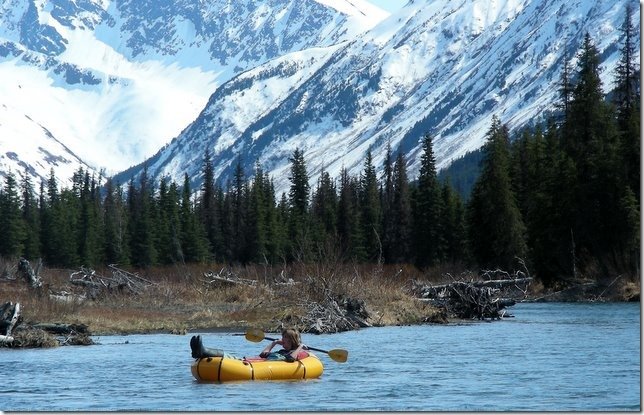 If you’ve never heard of packrafting, I wouldn’t worry about it—I had barely known of its existence until last summer! In short, packrafts are inflatable boats that are small and lightweight; all of them weigh less than nine pounds. Each raft holds one person and can be packed up into a tiny little parcel that can fit inside of a backpack. And naturally, it’s important for the packraft to fit inside of a pack so that you can take it with you on adventures!

You see, packrafts are sturdy enough to be used on almost any water crossings so they are perfect for backpacking trips in wild areas such as Alaska. We are potentially looking at getting dropped into the northern part of the state in an area known as the Arctic National Wildlife Refuge. At over 19 million acres, ANWR is the largest national wildlife refuge in the United States, and as you can imagine, far too large to cover in one week of backpacking! However, if each of us is carrying a packraft, we would be able to see tons more of ANWR. 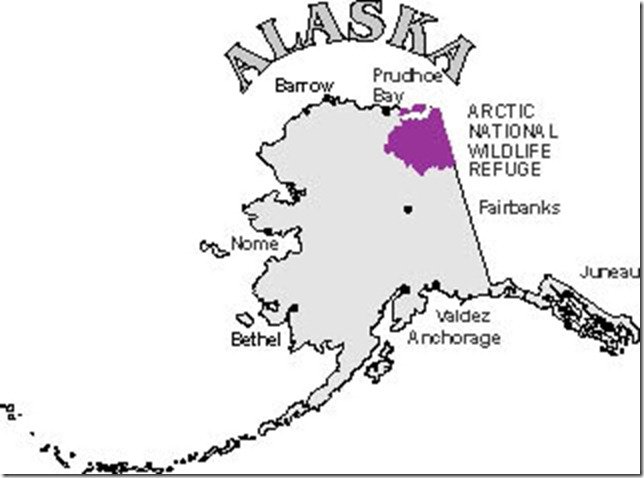 For example, we could each throw a packraft into our backpack and spend one or two days trekking through the refuge and camping at night. After two days, we would probably be lucky to cover 20 miles of terrain since ANWR has minimal trails. However, we could inflate our packrafts on the third day and spend a few days traversing the refuge via river. The packrafts are large enough to handle one person with some gear, so each of us could float downstream and check out the wildlife from a different angle. Not only would our legs get a break, but we would be able to cover far more distance! If we decided that we wanted to head inland again, we would just deflate our rafts, pack them back into our packs, and head out on our own two feet. Simple enough!

Obviously, our Alaskan adventure is still in the planning stages so none of this is set in stone. However, if we do head up there, we are both seriously eyeballing packrafts. My only concern is that I am not much of a water baby; after all, Colorado isn’t exactly known for it’s huge bodies of water! I’ve done plenty of lake kayaking and canoeing and I’ve been white water rafting a few times, but that’s where my experience ends. If we decide to give this packrafting a shot, I am going to need some serious practice in the boat. Anyone out there with experience?!

As you may have guessed, I made it back from the hut trip in one piece! We arrived back in Denver late last night, amidst this beautiful snowstorm that dropped some flakes on the city overnight. Per usual, the hut trip was awesome and I had an incredibly fun time—photos and recap to come soon!

Have you ever gone packrafting? Would you like to try?

Who has done some backpacking in Alaska?